to magazine Total Film released the variant covers of its next issue, which will be dedicated to the film ‘Top Gun: Maverick’.

The images bring Tom Cruise featured as the iconic character.

While one of them shows him disembarking from a fighter jet, the other shows him parading through the aircraft carrier.

“I wanted the audience to walk away from the cinema saying, ‘Damn, I want to fly an F/A1S’”says the legend. After more than 30 years serving the Navy as one of the greatest fighter pilots, Pete “Maverick” Mitchell (Tom Cruise) remains active, refusing to move up in rank and stop doing what he loves most, which is flying. As he trains a group of pilots in formation for a special mission that no “Top Gun” in life has ever been on, he encounters Bradley Bradshaw (Miles Teller), who is nicknamed “Rooster”, the son of his late friend. MaverickOfficer Nick Bradshaw (Anthony Edwards), known as “Goose”. 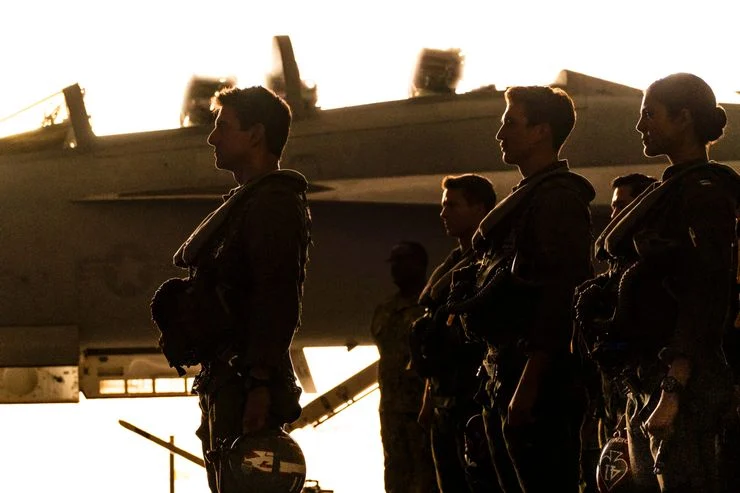 'Only Murders in the Building': Season 2 gets premiere date

‘Riverdale’: New Musical Episode Will Be Based on ‘American Psychopath’

Jordan Peele reveals that ‘No! Do not look!’ is your most AMBITIOUS film