‘Doctor Strange 2’: Wanda and America Chavez are featured in never-before-seen footage from the sequel; Check out!

O Comic Book released new images of ‘Doctor Strange in the Multiverse of Madness‘, which debuts in May 5th this year.

Two of the images highlight Wanda Maximoff (Elizabeth Olsen), which appears in a gloomy setting similar to the post-credits scene of ‘WandaVision’.

The other shows America Chavez (Xochitl Gomez) running in desperation, probably in an attempt to find Stephen Strange (Benedict Cumberbatch) to warn him of the coming of the demon Throats, the worldbender. 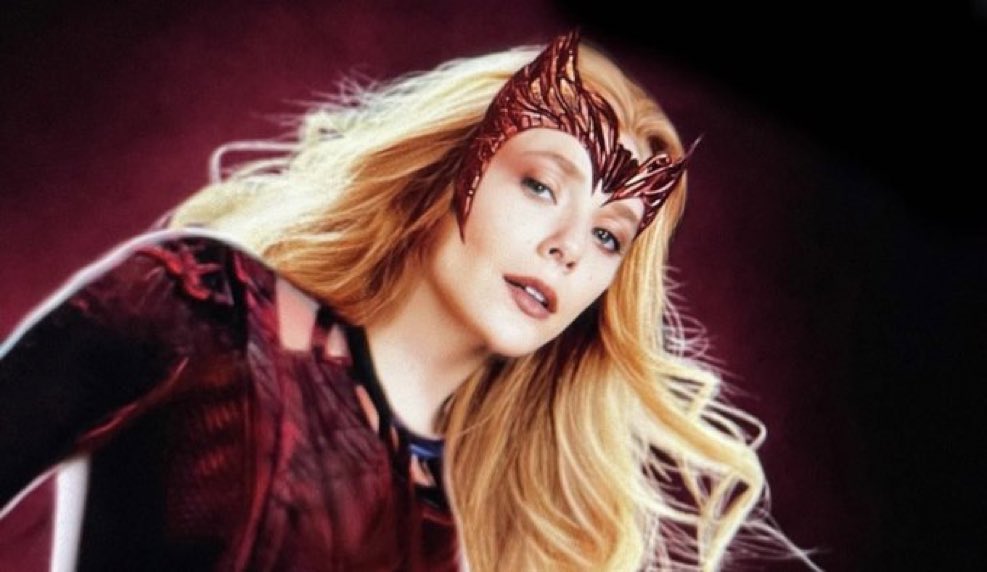 ‘Assassin’s Creed Origins’ and ‘For Honor’ will be on Xbox Game Pass in June; See the list!