In the midst of urban warfare, who’s safe? First release in cinemas by Manequim Filmes, Vitrine Filmes’ new label for feature commercials, german 2 takes us back to the famous complex located in Rio de Janeiro. Thus, we follow the dramas and choices of characters whose lives are intertwined by an unsuccessful police operation. Set some time after (about 9 years), the operation that sought to remove the presence of bandits from Complexo do Alemão, we return to a complex urban problem linked to banditry and corruption, far from the discourse of having a dignified social policy that respects in citizen first. The film is directed by the filmmaker Joseph Edward Belmonte. 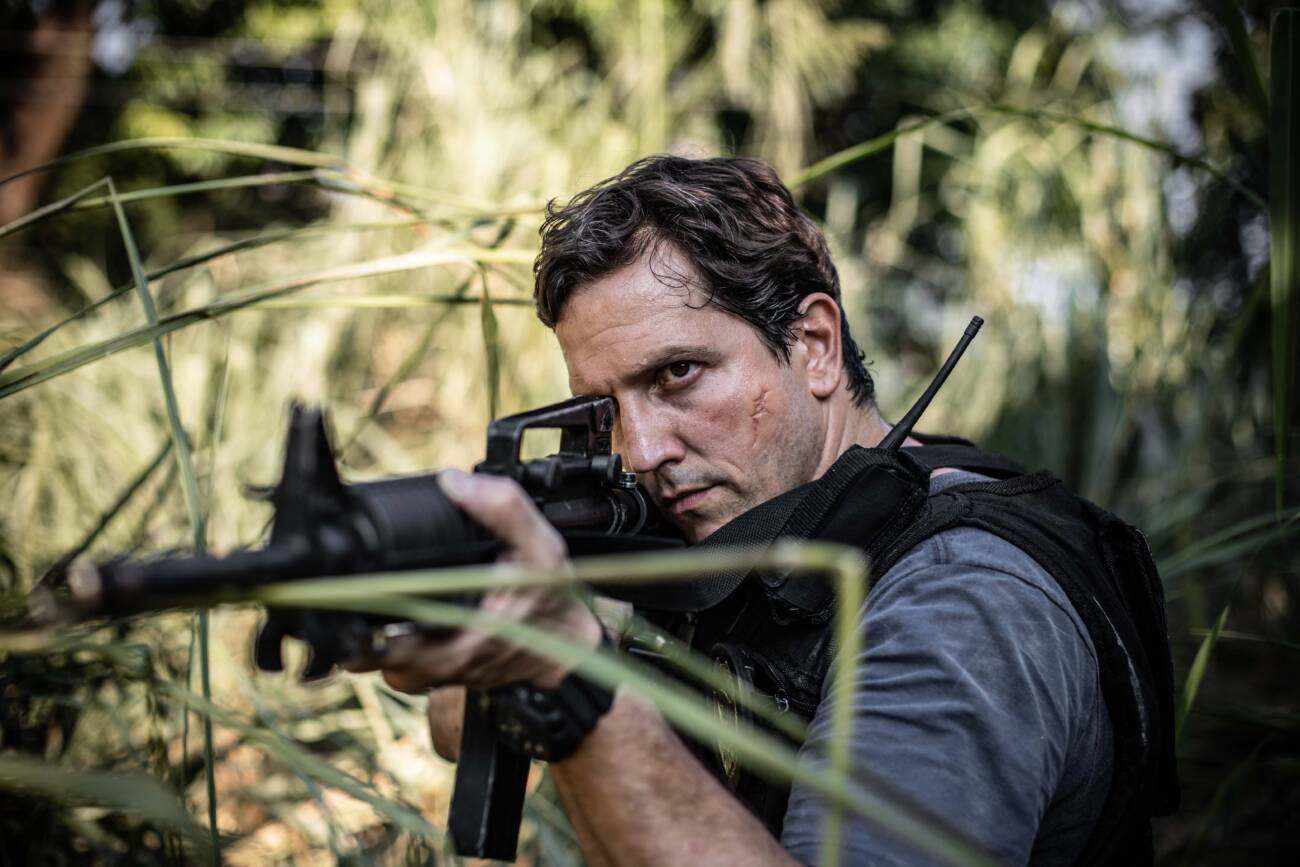 In the plot, we find police officers again in an operation that takes place in Complexo do Alemão, this time the objective is to arrest a local crime boss, Soldado (Digão Ribeiro) who had managed to escape years ago in an operation led by Machado (Vladimir Brichta). Now, along with two other police officers, newcomer Freitas (Leandra Leal) and the inconsequential Cyrus (Gabriel Leone), Machado will have to deal with many unforeseen events in a strategy that goes down the drain with the arrival of a rival gang. But is there any other force behind everything that happens? Who are the real bosses who command the pawns? 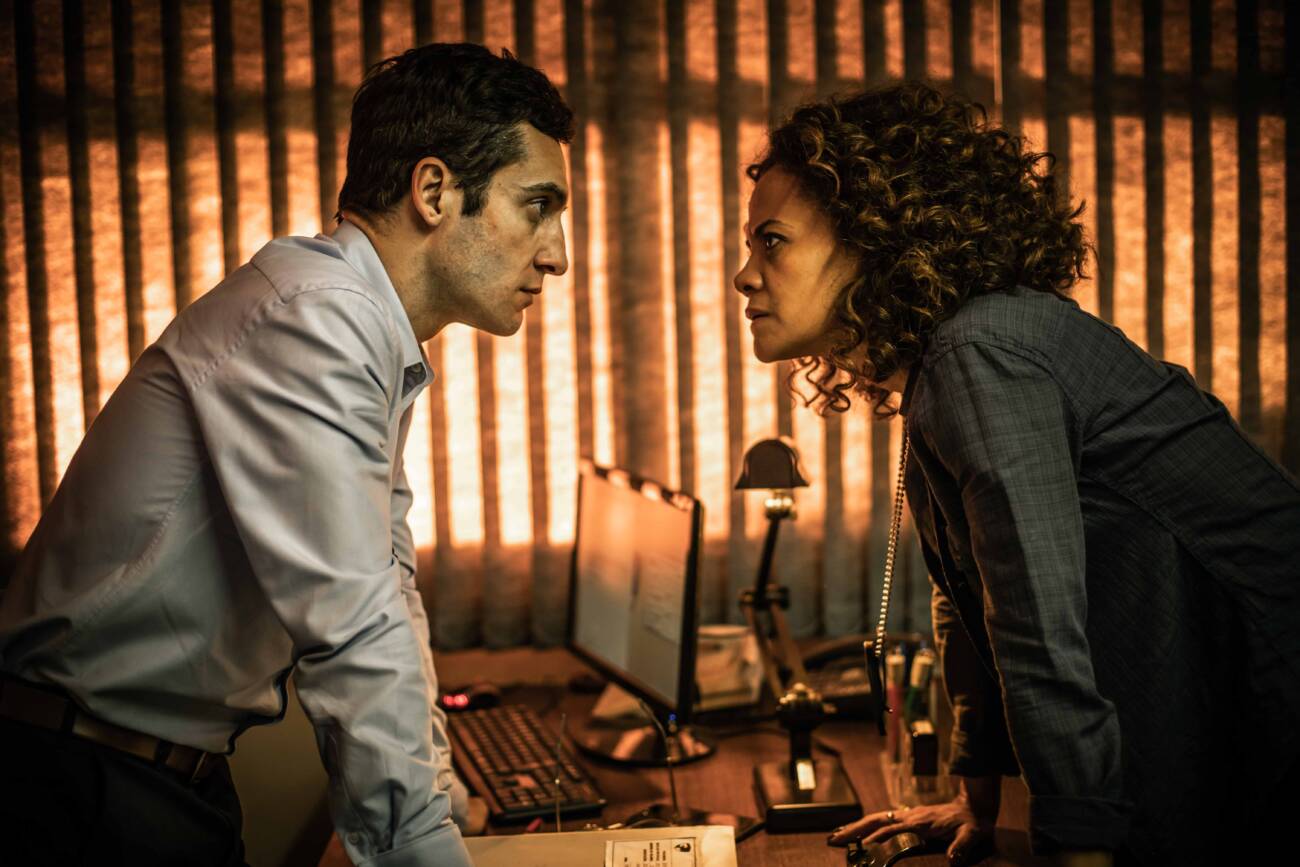 The script manages to fill in the field of reflection within the parallels with reality, from the bureaucracies linked to the politics of a corporation that should have as its main principle defending the population, from corruption in the corporation, to the emotional and psychological side of police officers on the verge of a stressful collapse putting their lives at risk with each movement, also leaves room for thinking about police operations inside the favelas and the little-known between the lines of the defeats of pacifications (especially in the matter of the UPPs – Pacifying Police Unit) at points with a past. and present and with the clarity of a totally scrapped idea. 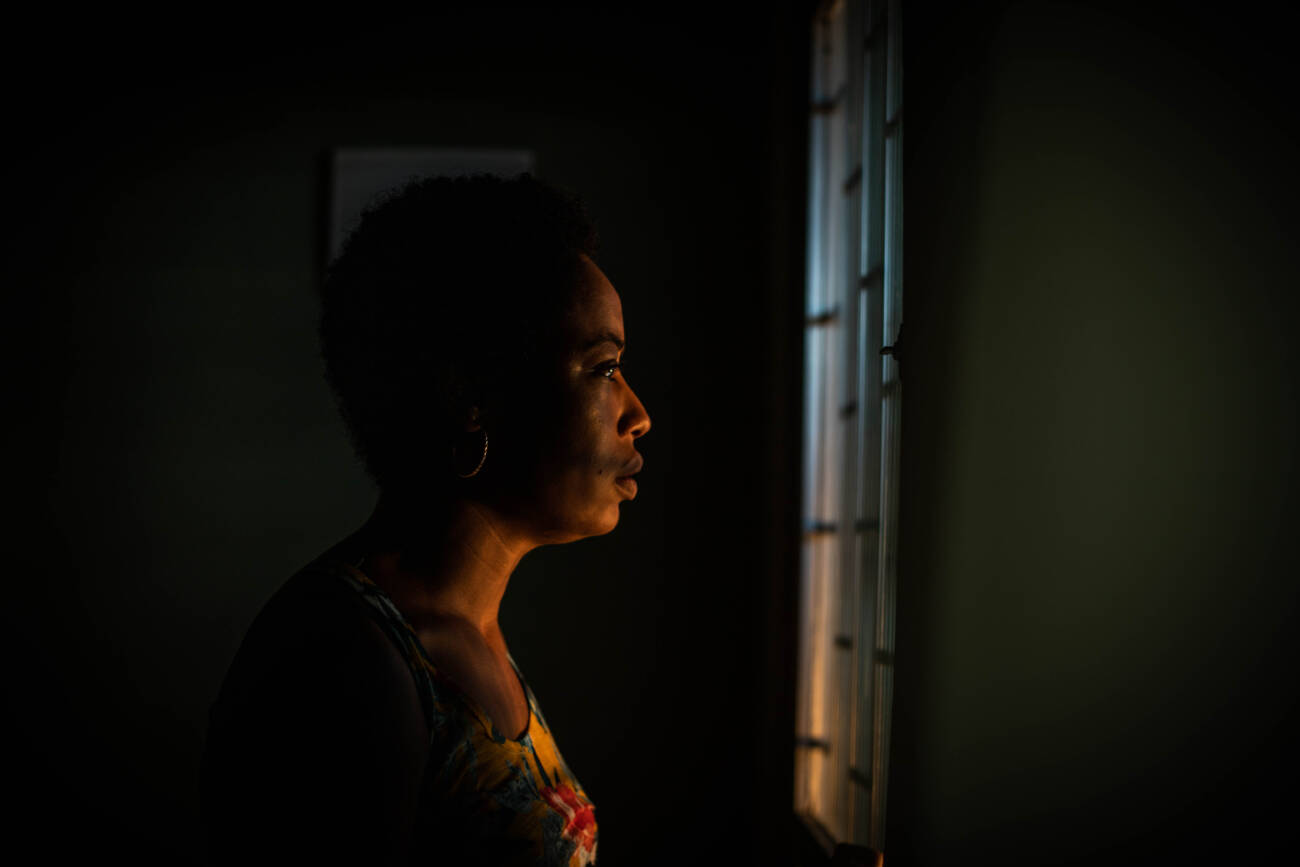 The characters are well defined. Because they are so different in themselves, it leaves countless doors open about what will happen when obstacles come. The inconsequences become consequences among the various goals that each one pursues. Confrontation is increasingly imminent, conflicting ways of acting leave all resolutions between gunfire and violence, crossing well-defined lines on the issue of human rights. 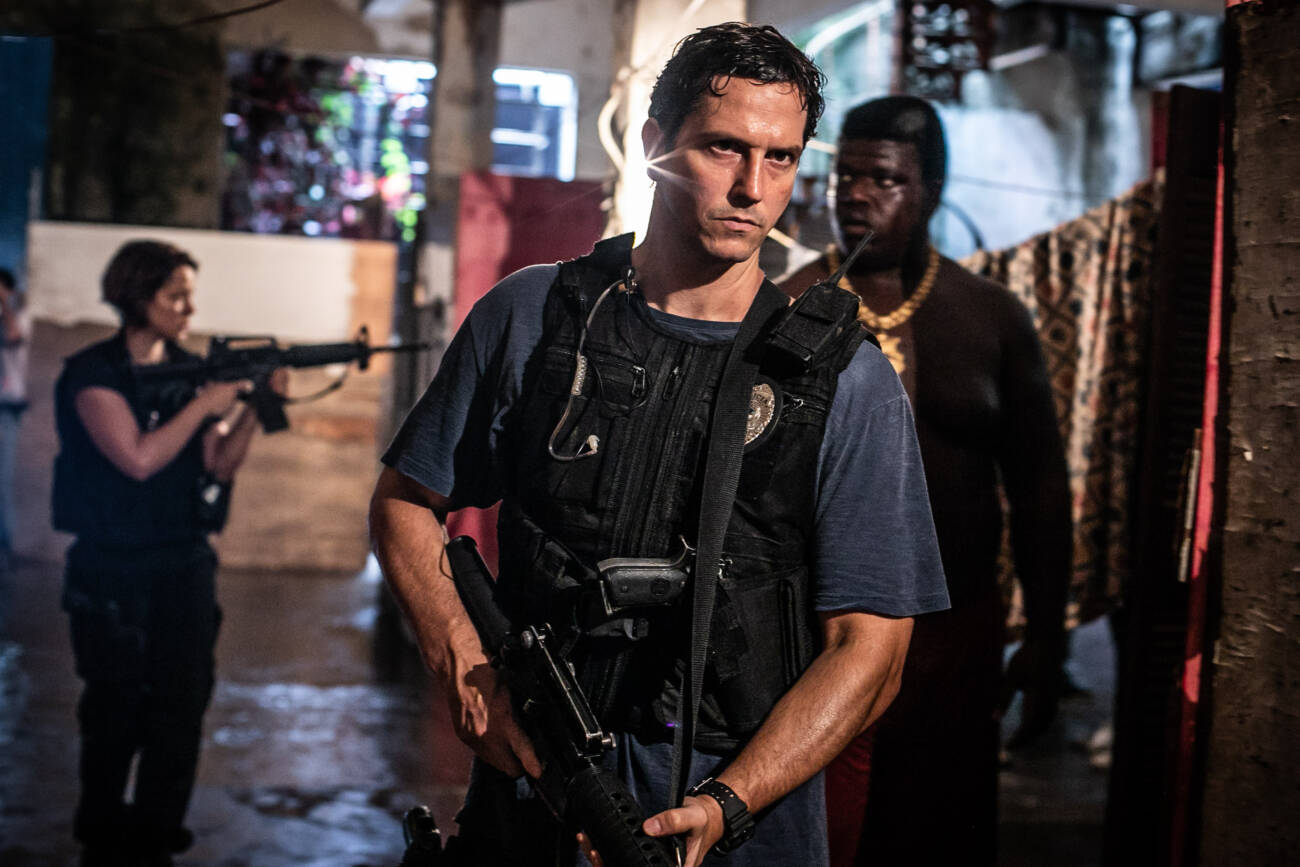 Produced by RT Features, the film, which premiered at the 2021 Rio Festival, fulfills its role of showing what happens outside the windows of a city that does not find peace. Cinema has this power to bring to the screen the open wounds of a broken society, of a country full of corruption where innocent lives are lost at every moment.

'I Know What You Did Last Summer': Showrunner Reveals What Would Have Happened in Season 2

‘Mediterranean Mystery 2’: Filming for the sequel has already been completed!

‘The Hunger Games’ Amandla Stenberg To Star In ‘Star Wars: The Acolyte’ Series