Unquestionable success between the years 2005 and 2014, ‘How I Met Your Mother‘ was a sitcom that won over many fans around the world – to the point of even creating a rift with fans of another famous sitcom, ‘Friends‘, considered by many to be the first to create a plot involving friends and love situations. One of the things that fans of HIMYM most liked was the continuous suspense that lasted through all the seasons – knowing who was the mother of the child with whom Ted (Josh Radnor) talked every beginning of the episode – only revealed in the last episode. Following that footprint, but claiming to be not a reboot of the original, it debuted on Star+ the series of comedy ‘How I Met Your Father’. 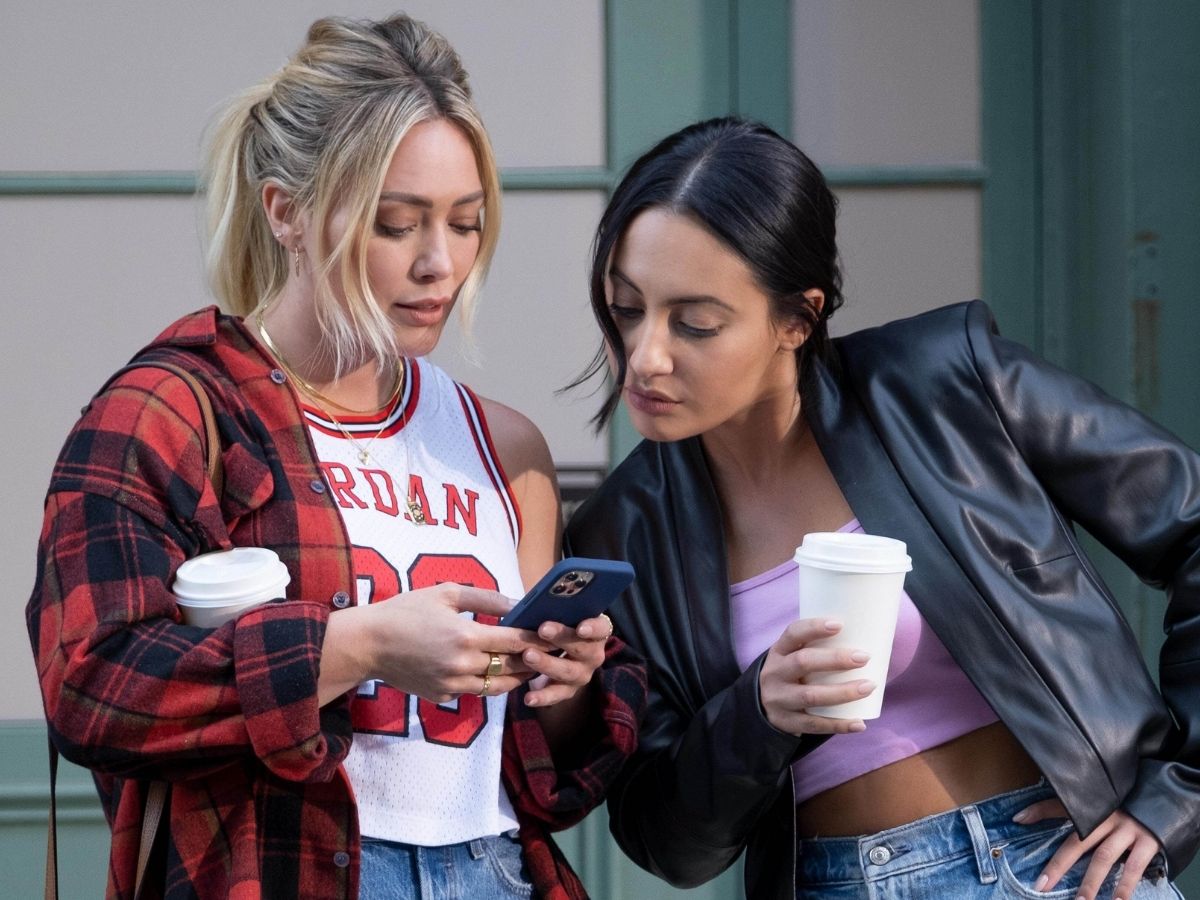 Sophie (Hilary Duff) believes in love. Much. That’s why she’s been on dozens of dates with guys she’s met on a dating app, because she’s sure that one day she’ll find the man of her dreams. This is how she ends up getting into the uber of Jesse (Christopher Lowell), who works as a driver in his spare time, despite being a primary school teacher. to the surprise of Sophie, Sid (Suraj Sharma) is also in the car, and they will give the boy a ride while Sophie heading for his first date with Ian (Daniel Augustin), with whom she is hopelessly in love. But an exchange of cell phones will make the girl meet again with Jesseand together with your roomate Valentina (France Raisa) and her new boyfriend, the British Charlie (Tom Ainsley), they will form an unlikely group of friends. 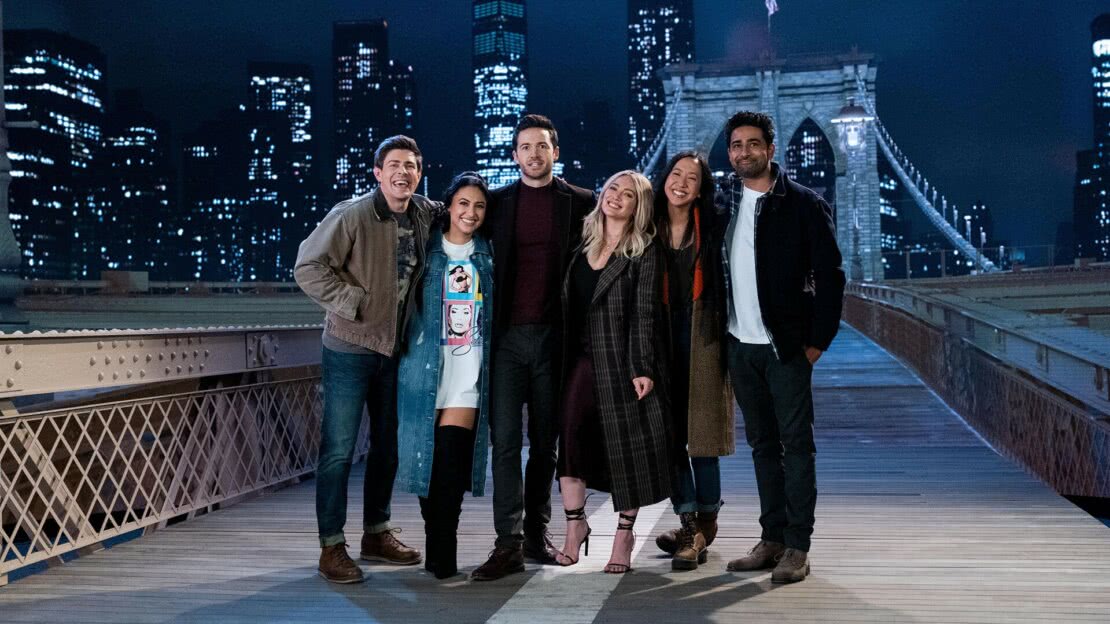 Divided into ten episodes of about thirty minutes in length each, ‘How I Met Your Father‘ says it’s not a reboot of its original, but it copies the whole structure of the predecessor: the group of friends linked by heartbreak and built randomly in the city of Nova York; the protagonist who believes in love and who makes a perfect match with someone who is in front of him/her, but who refuses to see; the couple of friends who are the only couple; even the structure of the older protagonist in the future talking to his son to tell the truth about who his father/mother is. This part, by the way, in ‘How I Met Your Father‘ is pretty bad, starring a cast Kim Cattral (a Samanthafrom ‘Sex and the City‘) who thinks he has to seduce the viewer, and forgets he’s talking to his own son on the phone. Everything is extremely caricatured in the script created by Isaac Aptaker! The inclusion of artists of other ethnicities in a predominantly white series format (such as HIMYM e ‘Friends‘) would be a positive thing, were it not for the fact that these characters are in the plot just to make or be made of idiots. Examples can be seen in this British boyfriend Charliea fop who has never ridden the subway in his life, looks like a big kid excited about Nova York, but who is disgusted to touch the banister and wears cufflinks to go to a nightclub; or Ellen (Tien Tran), a Vietnamese lesbian who can’t see a woman who thinks she has to hit on, and is forcefully the adoptive sister of Jesse (to be able to include an Asian character in the plot); and even the best Latin American friend Valentina, who, being of that origin, would of course be the hot sex addict; or Sidthe best Indian friend who owns the bar that even his own employee messes with him all the time and he doesn’t even notice.

In short, only Hilary Duff save in embarrassing ”How I Met Your Father’, and, come to think of it, not even she’s very good at the plot, but considering that everything else is pretty forgettable, it’s easy to stand out. At least fans of the original version are covered in episode 6, with the special participation of the dear Robin (Cobie Smulders) in the new series. 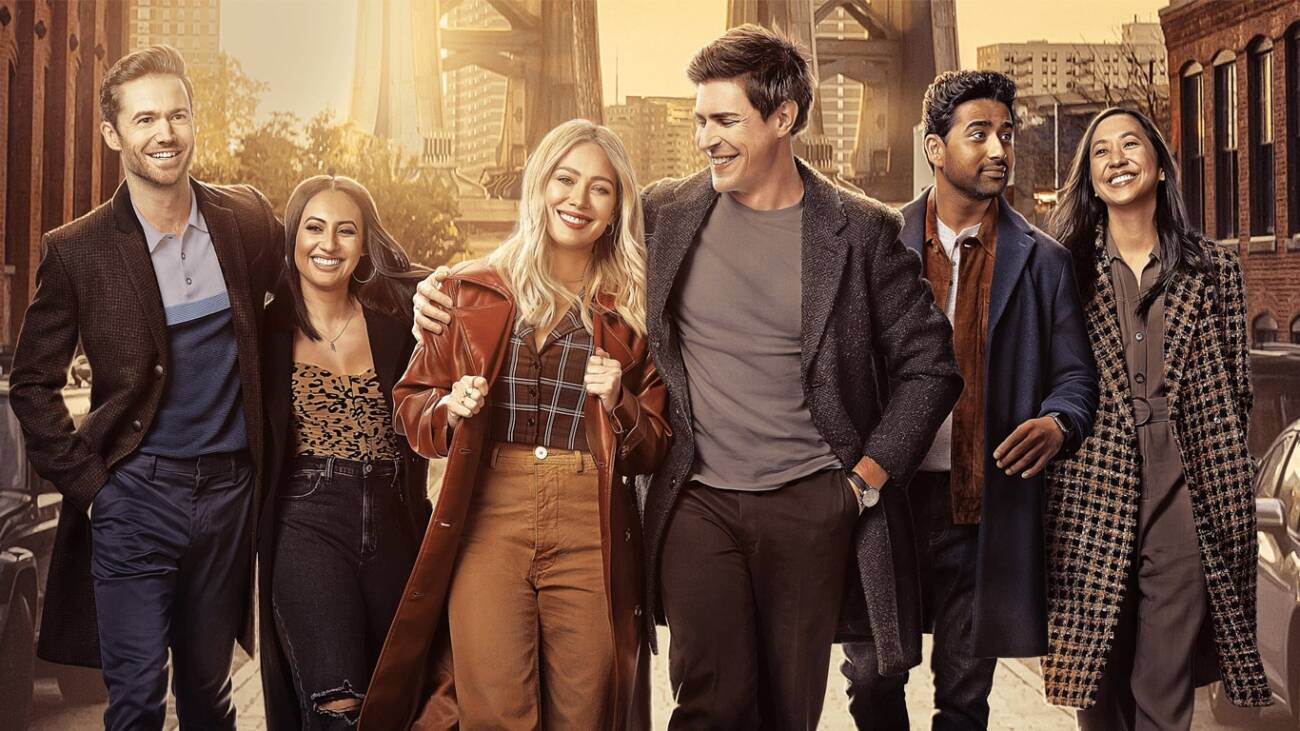 ‘Men’: New A24 horror will be for BIGGER for “disturbing and violent scenes”

'Men': New A24 horror will be for BIGGER for "disturbing and violent scenes"

‘The Predator 2’: Revealed Why Arnold Schwarzenegger WON’T RETURN FOR THE SEQUEL