According to Deadline, Charlotte Ritchie (‘Ghosts’) has joined the cast of the 4th season of the popular series ‘You‘ (YOU).

The actress will play Kate, the director of an art gallery who is suspicious of Joe.

It is worth remembering that the filming of season 4 has already started. Check out the ad:

Still without a release date, the new cycle should debut at the end of 2022.

Created by Greg Berlanti e Will Gamblethe series is based on the literary saga written by Caroline Kepnes.

A smart bookstore manager relies on his internet savvy to make the woman of his dreams fall in love with him, while he becomes dangerously obsessed with her. 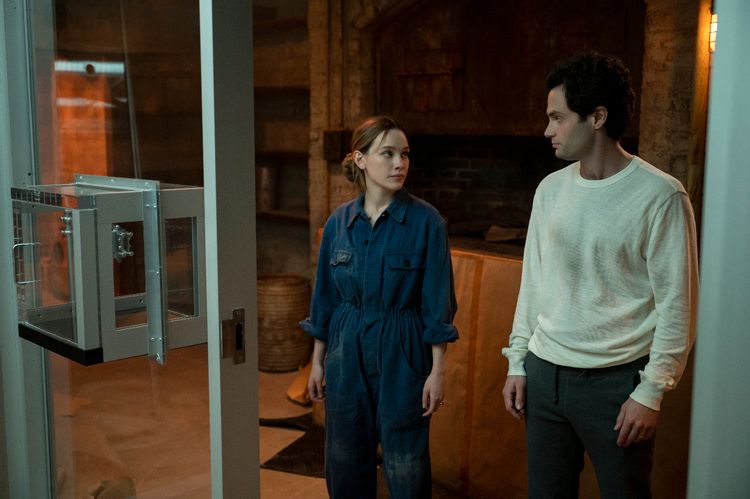 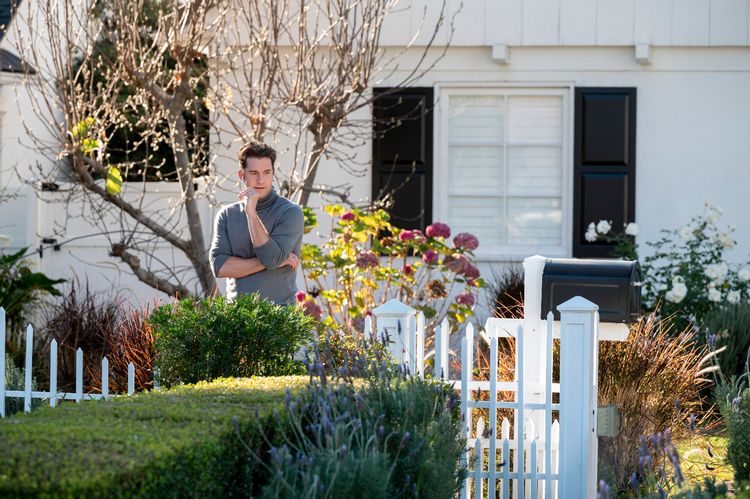 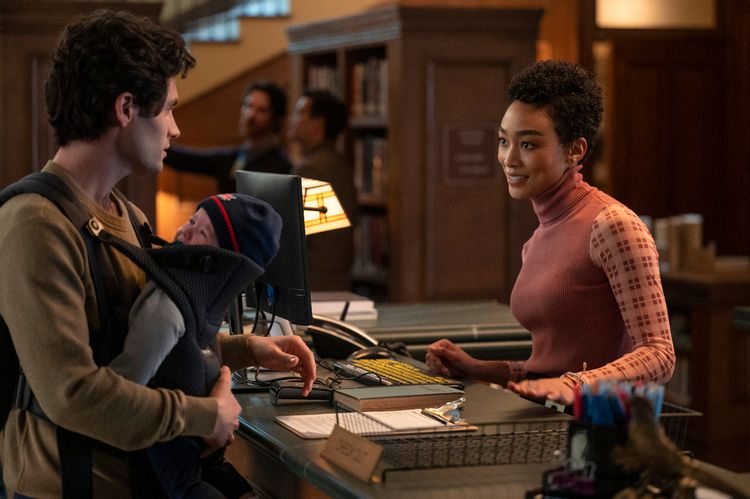 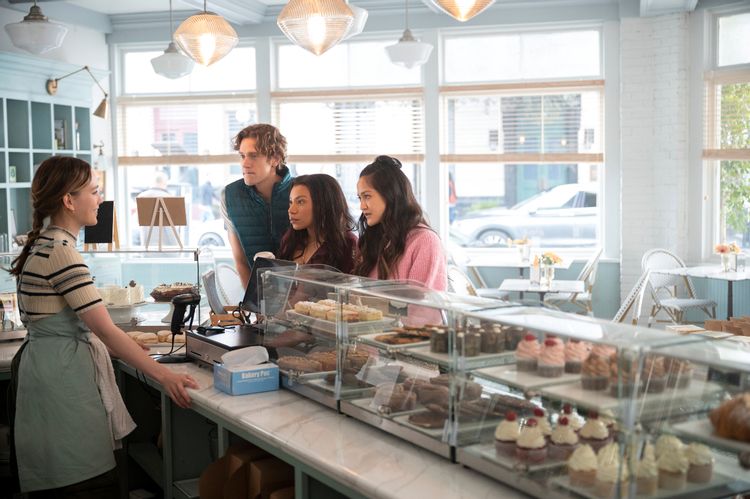 Cleo Pires and Fiuk talk about ‘Me Tira da Mira’, the BBB, haters and the remake of ‘Mulheres de Areia’ [EXCLUSIVO]

Cleo Pires and Fiuk talk about 'Me Tira da Mira', the BBB, haters and the remake of 'Mulheres de Areia' [EXCLUSIVO]

‘She-Hulk’ will be released in Brazil as ‘Mulher-Hulk: Defensora de Heróis’; See the subtitled trailer and poster!