Jennifer Lopez is one of the few names in entertainment to have found considerable success in both music and film – and one of his most decorated and well-known roles is that of Selena Quintanilla-Perezthe queen of music Texanin the acclaimed biopic ‘Selena’.

Launched in 1997, the production was written and directed by Gregory Nava and follows the childhood and career of Selena, one of the main musicians of the end of the last century, who brought the Latin incursions from her homeland to the mainstream American and became one of the most important figures of all time – as well as the most successful, with sales that surpass the 80 million units. However, she met her end at just 23 years old, when she was murdered by the ruthless Yolanda Saldivar.

With the production, Lopez stole the attention of critics and the public, earning a Golden Globe nomination with a performance which is considered one of the best of his career. In addition to collecting US$35.5 million worldwide, the film has been selected by the US government for preservation for its “cultural, aesthetic and historical” value.

This year, the feature completed 25 years since its debut and, to celebrate its anniversary, we have separated a brief list with some backstage triviawhich you can see below: 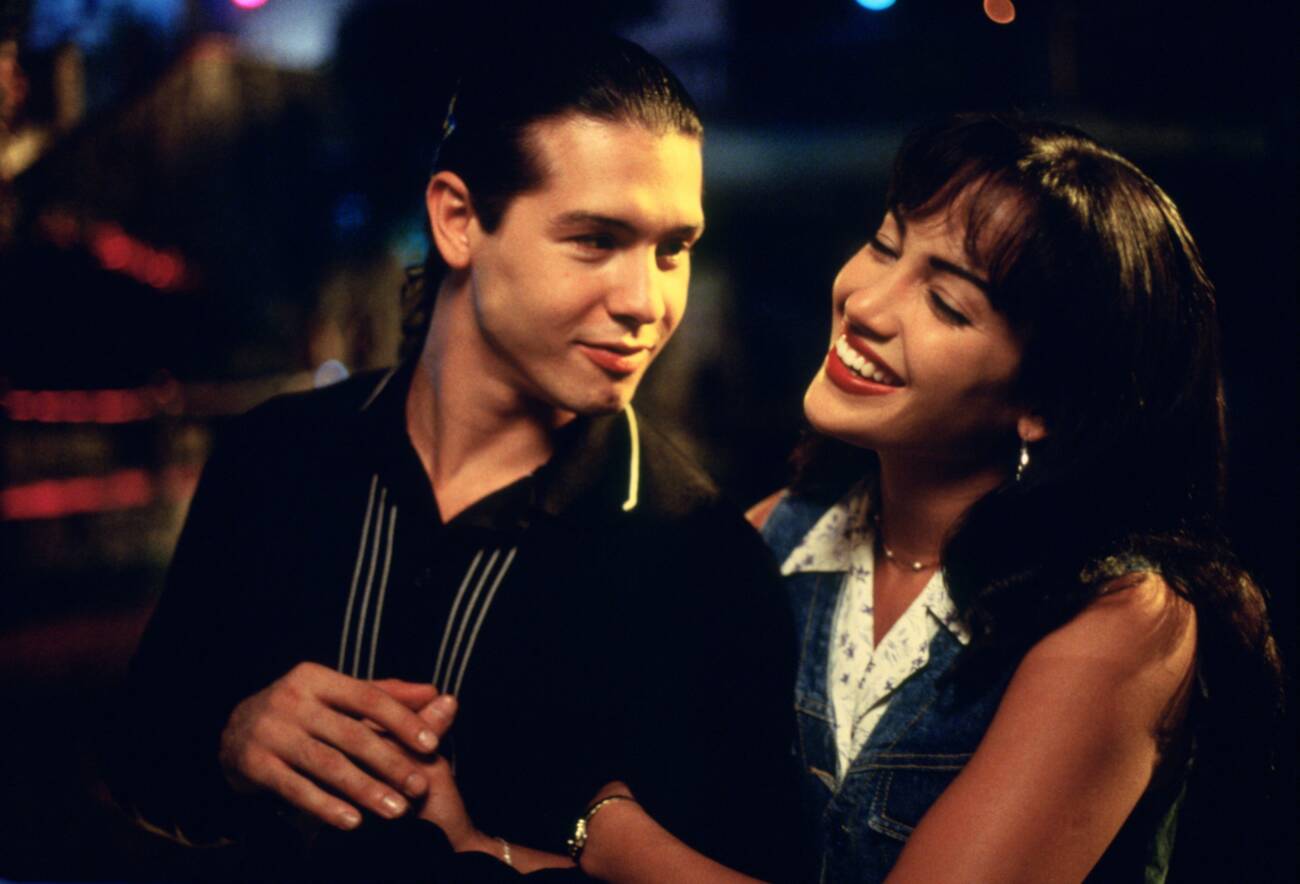 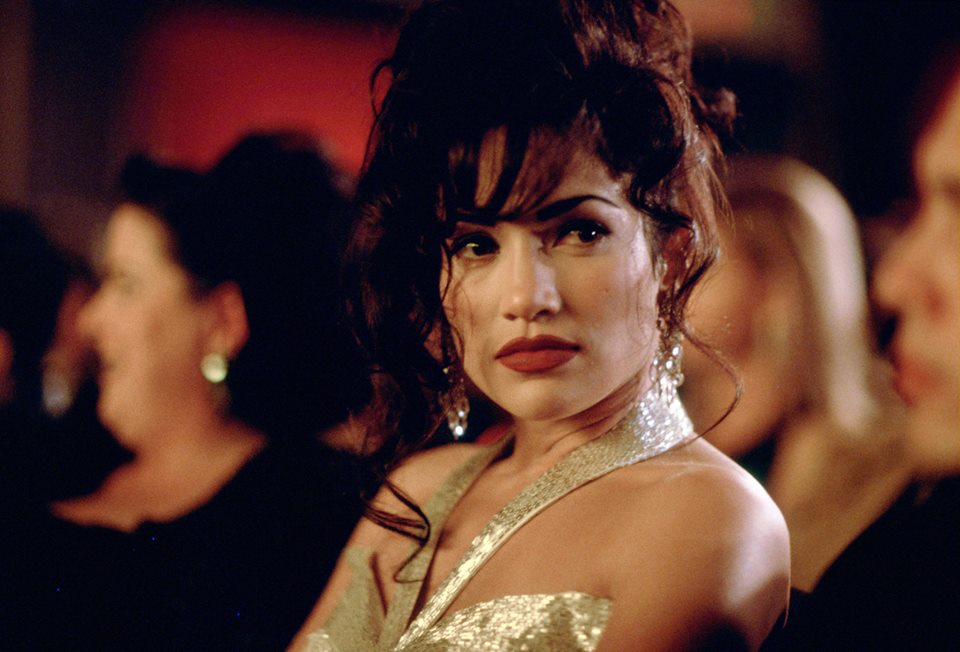 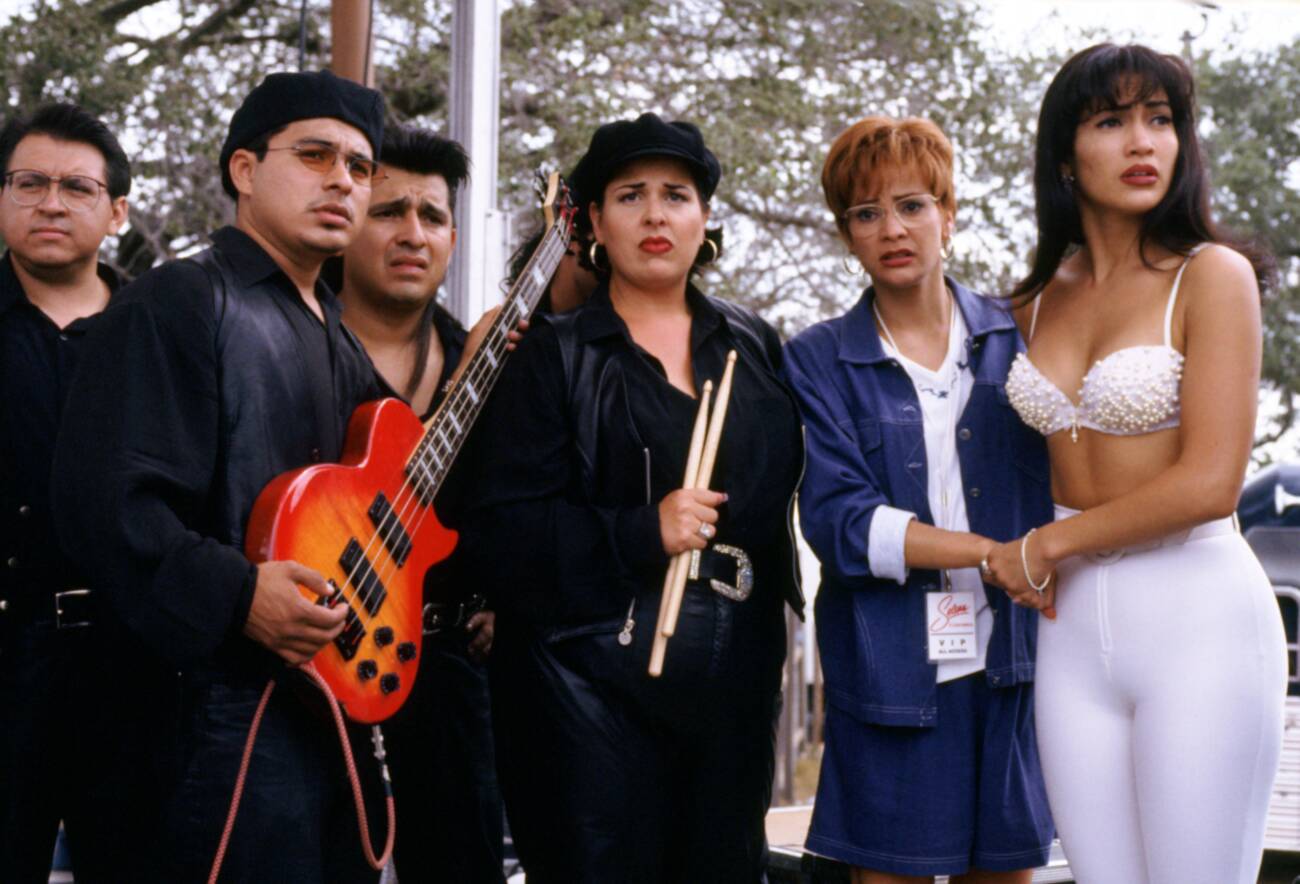 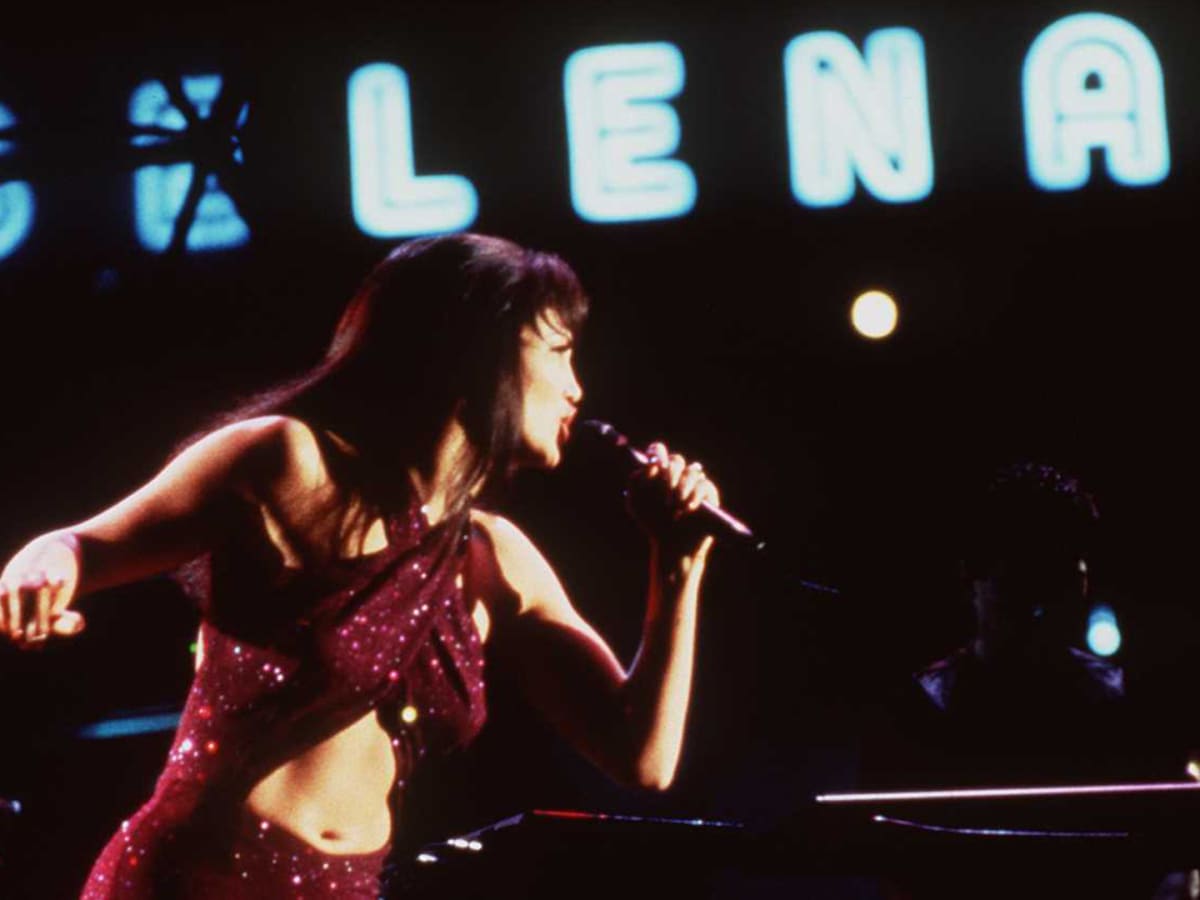