Everything is still hazy about the death of Taylor Hawkinswith this being the most talked about topic in the world today, as well as the cause of death of the drummer of Foo Fighters has not yet been officially revealed.

While we are still waiting for more details, amid past information, the American vehicle AP News reports that, after preliminary analysis by the Scientific Police, more than 10 substances were found in the musician’s body, according to an official report from Colombian legal bodies. The statement, however, does not claim that the drummer’s death was literally an overdose, as some channels have already reported.

However, the police suspect is that the substances found really have to do with Taylor’s death. The question is because, among the drugs found, there are opioids, antidepressants, benzodiazepines and marijuana – all of which can be used in medical contexts, which makes it impossible, at this first moment, to say that overdose was the real cause of death. .

On the other hand, Colombian broadcasters obtained an official statement from the local Health Department saying that he had dealt with “chest pains” and was even treated by an ambulance, which was unable to help him and ended up declaring his death. 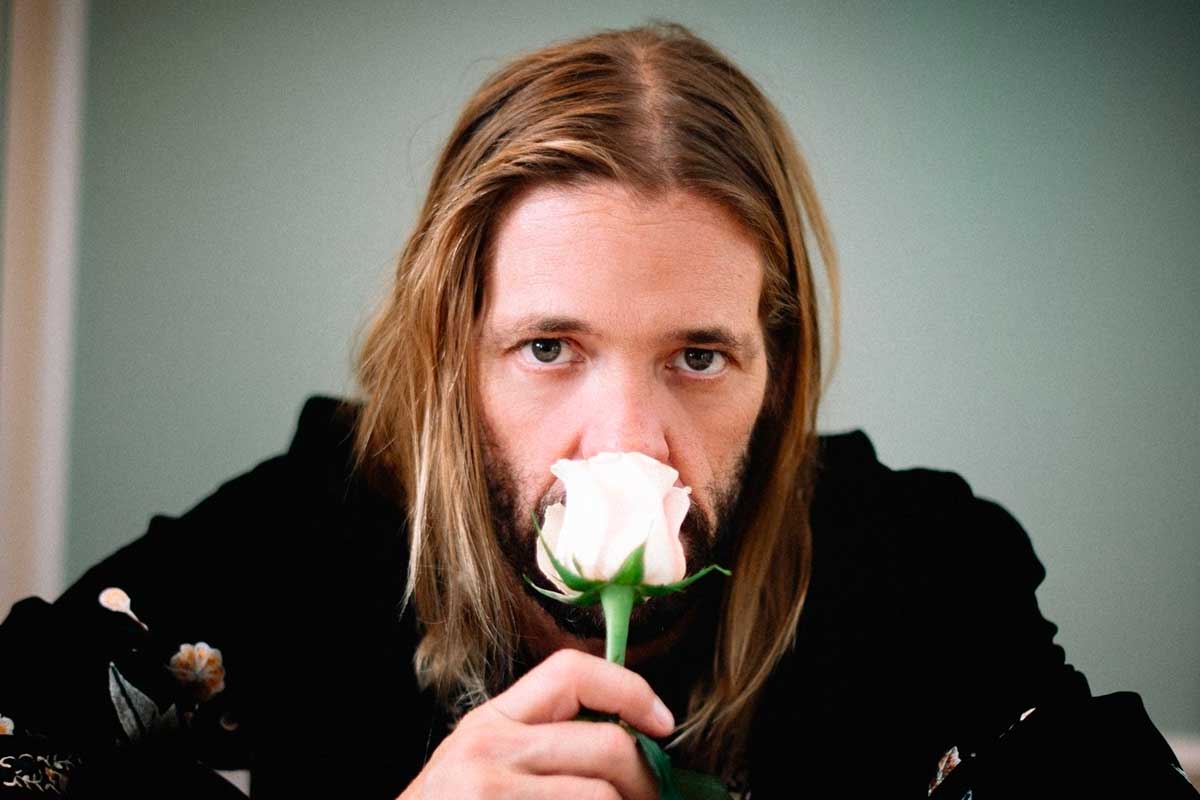 Batman v Superman | CONTROVERSIAL work by Zack Snyder turns 6 years old; Did you like it?

‘F1: Drive for a Living’: Netflix docuseries is RENEWED for two more seasons!