The original AVENGERS would die in the first version of ‘Endgame’, reveals director

The book ‘The Story Of Marvel Studios‘, which shows never-before-seen details about the behind-the-scenes of the Marvelrevealed that the original ending of ‘Avengers: Endgame‘ could end up being very different.

The director Joe Russo stated that the initial idea of Kevin Feige for ‘Completed‘ was to kill off the original six Avengers at the end of the movie.

“Kevin’s original plan [Feige] was to do it like ‘Toy Story 3’ – a kind of ‘they’ll all throw themselves in the furnace together’ concept.”

However, the directors argued against the idea as it would be impossible to take the time to highlight the farewell of all the characters.

Also, it would be a very heavy scenario for viewers to process after they leave theaters.

What do you think of the ending? 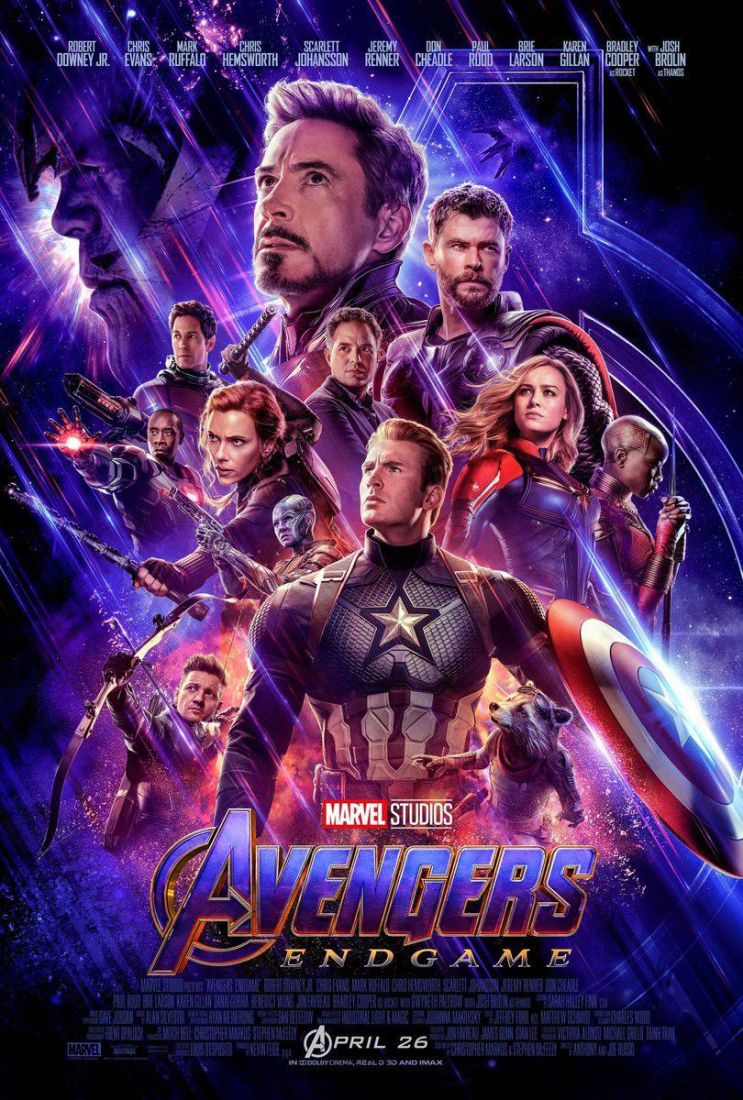 ‘See’: 3rd and LAST season of the dystopian series gets a new thought-provoking clip; Check out!