the franchise ‘007’ usually has impeccable soundtracks – and that would be no different with the latest title in the franchise, ‘No Time to Die’.

And, as was to be expected, Billie Eilish it’s your brother, Finneas O’Connelltook home the award for best original song by the track “No Time To Die”.

A success among critics (84% approval on Rotten Tomatoes) and in theaters, the film earned $774 million worldwide – making it the second highest grossing of the year for a Hollywood production. 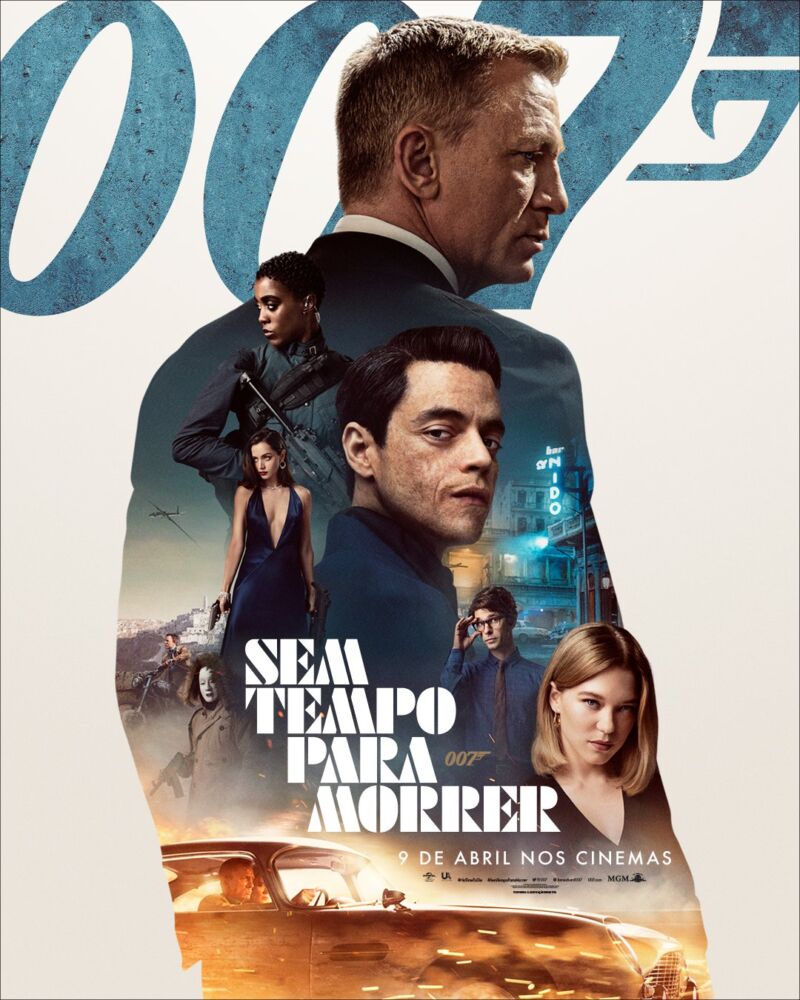 HBO Max plans to turn ‘City of God’ into a series

Bill Murray speaks out after INAPPROPRIATE behavior on set: ‘I did something I thought was funny’

‘Abracadabra 2’: Director explains why the original protagonists are not in the sequel