By now you should have finished watching all seasons of ‘The Money Heist‘, which is the most famous fictional bank robbery story of the contemporary and pop world. Despite including charismatic characters and actors who became celebrities in Comic Consthe production of Alex Pina is not the only one to tackle an issue in Hispanic coffers – an example of this can be seen in ‘Bank of Spain robberylong from 2021 which was shown this week at Cinema do Líder in BBBduring the reign of Linn da Quebradaand which debuts today on the open grid of Globe. 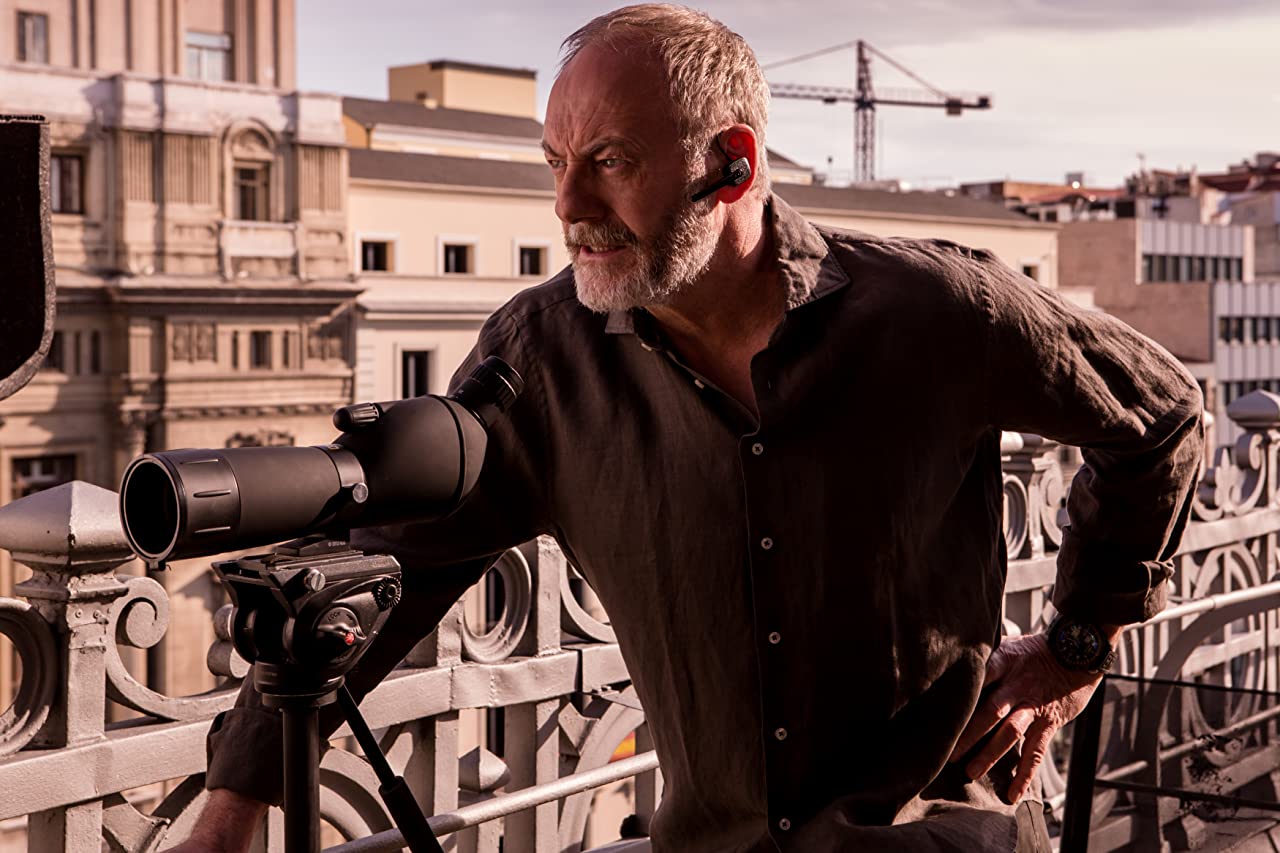 Thom (Freddie Highmore) is a quirky engineer, who has spent his entire life obsessed with large buildings that challenge his wits. One day he is surprised by the visit of Walter (Liam Cunningham), which offers him a great provocation: to participate, with him and his team, in a ‘Bank of Spain robbery‘, Where Thom will prove to be much more than an ordinary intelligent guy and will go down in history as someone who lived a great adventure and put his name on the records of the greatest heists in the world. Much more than money or fame, it is the possibility of challenging yourself that makes Thom join the unexpected group of evildoers.

At almost two hours long, one of the strengths of the plot created by Rafael Martinez, Andrés M. Koppel e Borja Glaz. Santaolalla is to mix the present and the past, configuring the greatest treasure in Spain as being composed of legendary chests full of gold, which we hear so much in the stories of Barba Ruiva and company. In ‘Bank of Spain robbery‘ this is the gold that thieves are after, and which, in theory (within fiction) would be exactly the one that sits in the safest vault in the world. Another cool point of the story is that the thieves choose as D-day for the dock exactly the day of the final of the game. world Cup from 2010in which a Spain was champion. The construction of the football atmosphere is very contagious, even funny, since while the entire Spanish nation is keeping an eye on Gerard Piqué and the national team, there is a small group that uses this moment of distraction to apply the biggest robbery in the country.

What doesn’t work well in the movie Jaume Balagueró it’s the character progression, which really is empty. the motivation of Thom – ego, in wanting to go down in history as the engineer who managed to break the bank’s code – does not convince; the paternalism of Walter concerning Thom, as one who thinks all the time that he has made a great choice, does not convince; the approach of Walter a Thom (super normal for a person to randomly approach another and ask them to rob a bank, and even more normal for this person to accept the invitation, as if they were going to have tea), all this sounds too forced for the viewer.

Between ups and downs of the script, ‘Bank of Spain robbery‘ ends up delivering a good action movie that bubbles with adrenaline, bringing a cast with recognizable faces and a new perspective to this one that is already starting to configure itself as the most coveted bank in the world. Available to subscribers of Globoplay and yes Telecine. 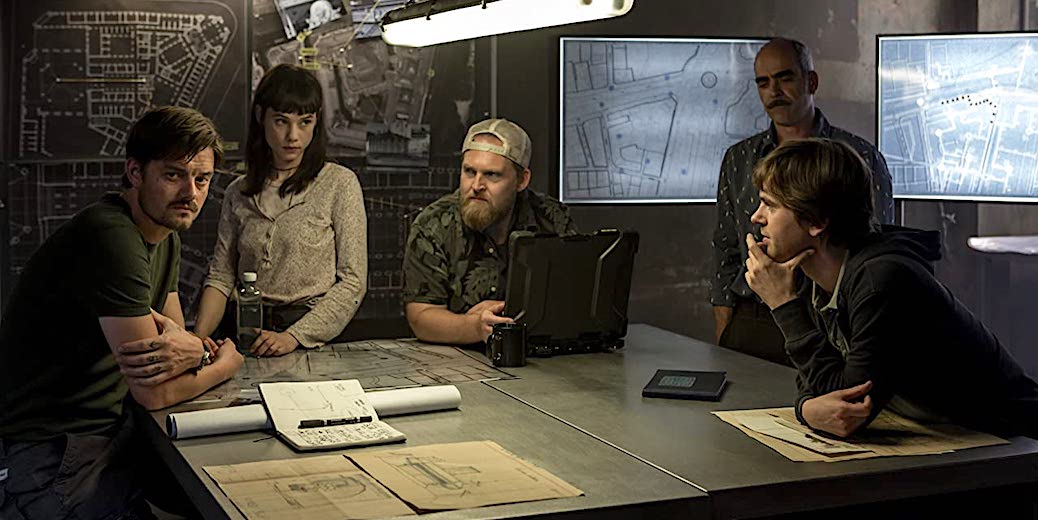 Michael B. Jordan and Jonathan Majors in new behind-the-scenes photo of ‘Creed 3’; Check out!

10 Facts about ‘Beauty and the Beast’, one of Disney’s best ‘live-action’ adaptations