Creating an original musical is not an easy task – even more so when countless productions of the genre have already enchanted audiences around the world. Among the few that really worked in recent times, we had the acclaimed ‘La La Land: Singing Seasons’, which took home several Oscars and, even so, did not start from an essentially innovative premise, focusing on the romance between two different people who got involved through art and lost dreams. Now the Disney+ gave the green light for the film adaptation of the novel ‘Introducing Nate’ (no official translation for Brazil), commanded by the author himself, Tim Federle.

For those who don’t know, Federle is not an unknown name in the audiovisual scene, gaining fame after signing some Broadway musicals and heading the script of episodes of the recent ‘High School Musical: O Musical: A Série’, from the Mouse House. Considering his competent work, it’s nothing new that he was cast to bring the work in question to the screen, rather than hiring someone else who probably couldn’t capture the spirit of the narrative. And, contrary to our expectations, the result of the feature film is very pleasant and brings very important messages for today, from acceptance and empowerment to the need to chase our dreams. 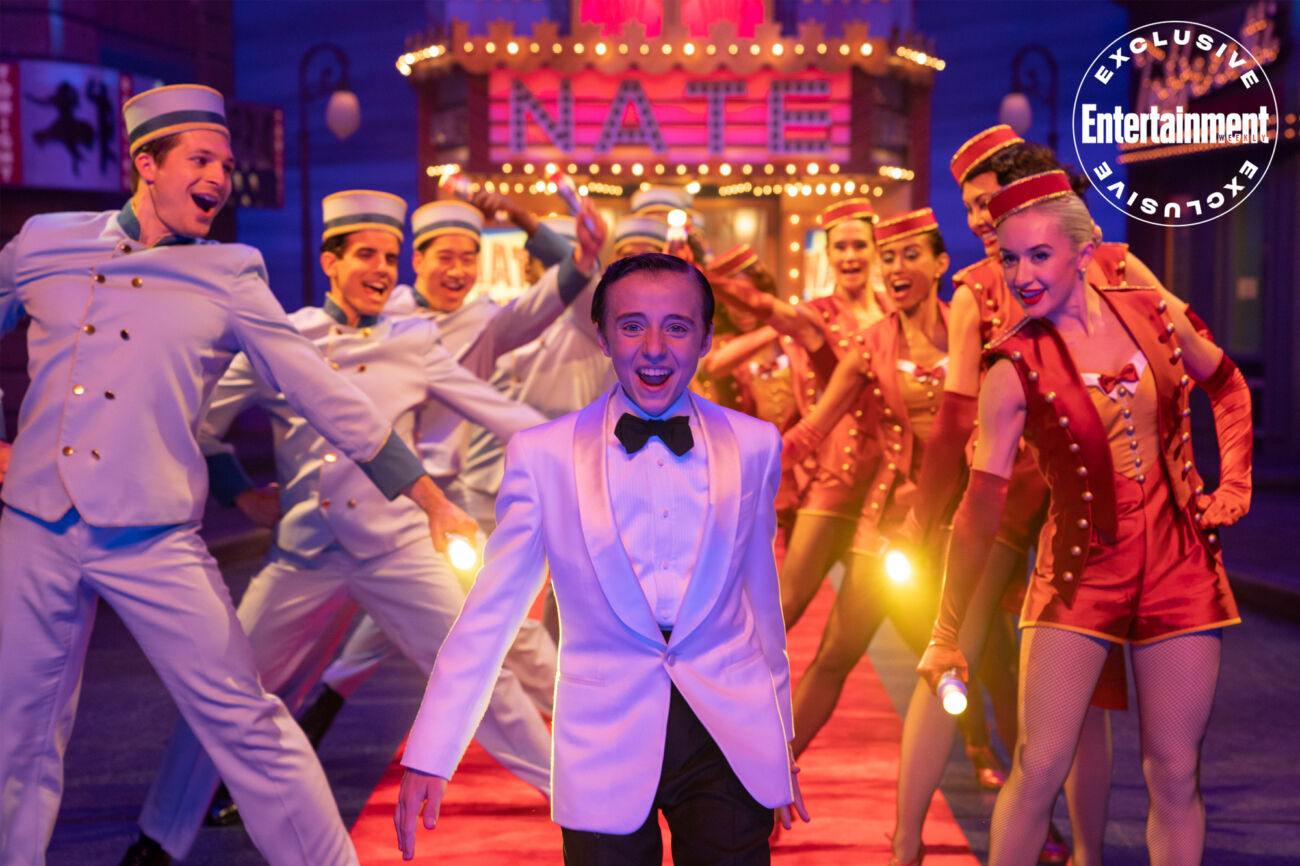 The plot is centered on Nate Foster (Rueby Wood in his film debut), a thirteen-year-old whose greatest desire is to become a Broadway star. Living in Pittsburgh, Nate has an amazing knowledge of musical pieces and makes them a reason to wake up and meet up with his best friend, Libby (Aria Brooks), who always accompanies him in his endeavors. The problem is, no one but Libby seems to understand Nate, as he gets bullied in high school and seems to fade away at home in front of sports star Anthony (Joshua Bassett), his older brother who doesn’t miss a chance to annoy him. Things take a complete turn when he discovers that the musical’s casting directors ‘Lilo & Stitch’ are holding auditions in New York, taking him, along with Libby, to one of the biggest metropolises on the planet on a fun and inspiring journey that has all the elements we love most about works of the genre.

Wood and Brooks are the main stars of the film and enchant us from the first moment on the scene: the young child actor grandly commands the musical acts, which refer to classics such as ‘Singing in the Rain’, ‘Mary Poppins’ e ‘Pippin’’, and surrenders to a dramatic load that doesn’t even come close to the conventionalities of the novels – betting on a new generation of teenagers who know what they want and who know how to use their voice to fight injustice; Brooks, meanwhile, acts like an adult and embodies the breaking of expectations as a seasoned comedian (courtesy of an acidic script also overseen by Federle).

In contrast to the uncontrollable dreams of those who have not yet been disappointed with reality, we have Lisa Kudrow, our eternal Phoebe Buffay, in one of her best roles in over a decade. Kudrow plays Heidi, Nate’s aunt who has drifted away from the family after a shocking argument with her sister, and who lives in a loft from Queens, trying, even after so many years, to achieve her great success as an actress. It is this intergenerational conflict that comes to the fore and fills the oneiric adventure of the titular protagonist with a good dose of realism, brushed with the enviable chemistry between each of the actors. Kudrow and Wood even invite us to a beautiful scene in which the duo talks about how other people view those who are different – ​​and that there’s nothing wrong with standing out from the crowd.

Of course, we deal with hiccups along the way, like the unbalanced structural pacing of the first act – whose biggest success is introducing the characters and giving them their respective arcs so that, finally, the story begins. Considering the child-youthful content of the narrative, these conveniences, which do not seek the voracious ambition of the aesthetic revolution, work to a large extent and contribute to the atmosphere of the plot, while interesting twists await us in future events. In addition, there is a certain characterization of Walt Disney Studios that appears every now and then in the composition of the paintings and in the color palette – which brings us back to the beloved trilogy ‘High School Musical’for example. 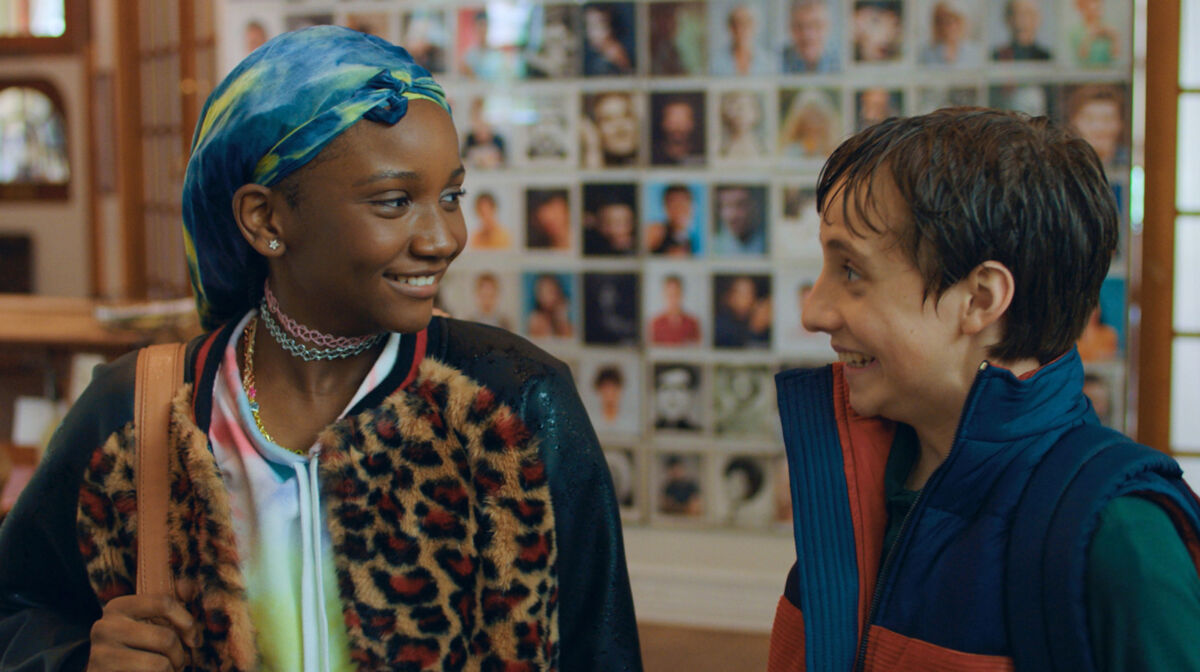 ‘Introducing Nate’ is a lovely, simple and simple tale that celebrates dreams and differences – and which highlights a fantastic cast that doesn’t let viewers get tired of this vibrant story. A truly surprising addition to the Disney+ catalog and the perfect choice for a family weekend. 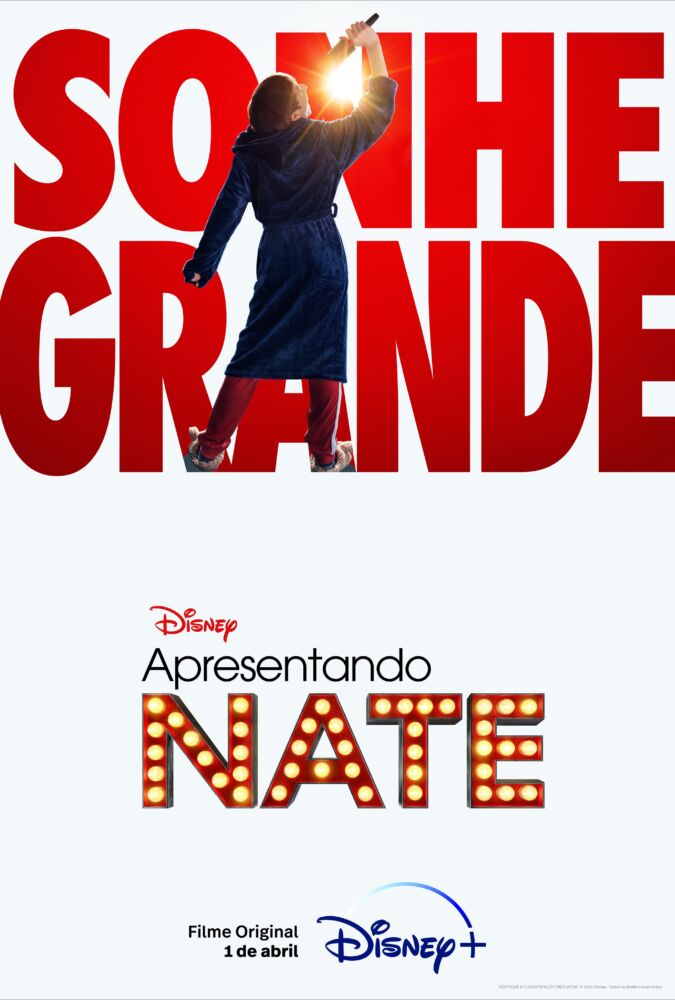 ‘The Boys’: Billy faces the Homelander in a never-before-seen image from season 3; Check out!