‘The Boys’ Actress Confirms She Won’t Return for Season 3

The character Storm was very successful in the second season of ‘The Boys‘ meaning fans would like to see her again, still knowing what happened at the end of season.

However, in an interview with Metacritic, the actress Aya Cash confirmed that it will not participate in the third season of ‘The Boys‘.

Aya Cash had already said that he would have signed a contract to interpret Storm in just one season.

Mainly because the third season of ‘The Boys‘ will have the arrival of Soldier Boywhich will be interpreted by Jensen Acklesfrom ‘Supernatural‘, and which promises to steal the show. 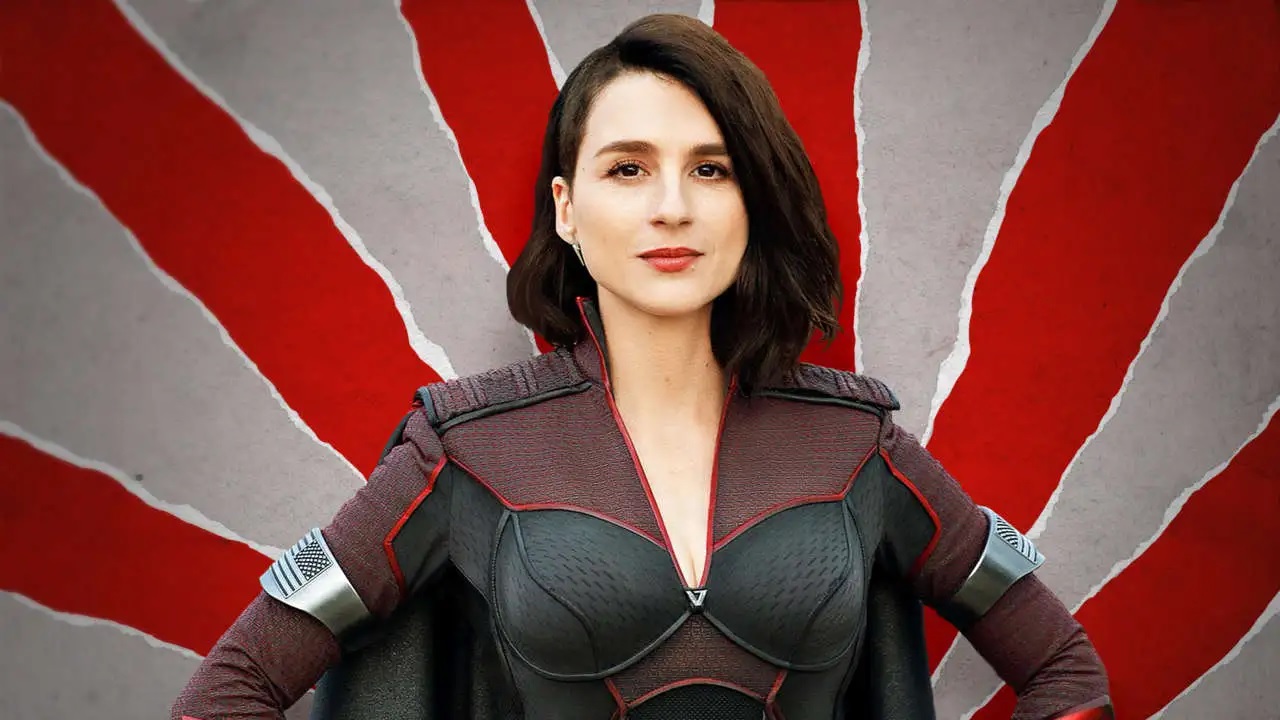 Anne Hathaway | What happened to the Oscar winner’s career?

Neil Gaiman says he would make a sequel to ‘Coraline’, but on one condition…