‘Welcome to Derry’: More Details on ‘It’ Pre-Sequel Series That Will Show Pennywise’s ORIGIN

Get ready to travel back to Derry after the successes’It – The Thing: Part 1 and 2‘.

Variety has CONFIRMED that HBO Max and Warner Bros. are developing a TV series that will once again show the clown Pennywise and have a connection to the films.

Entitled ‘Welcome to Derry‘, the series will executive produce Andy Muschiettithe director of both 2017 and 2019 films, alongside his sister Barbara Muschietti.

In addition to Pennywise’s origin, the series will tell the story of Derry in the 1960s, years before the events of ‘It – The Thing: Part 1‘. It’s unclear if any of the cast will return, but it’s expected that Bill Skarsgård The Clown will live again.

If Warner Bros. approve the series, Muschietti should command the pilot episode. The program writers’ room is currently open.

Watch our visit to Pennywise’s park:

EXCLUSIVE! ‘It: Chapter 2’: Jessica Chastain was bloodied until the END of filming

EXCLUSIVE! ‘It: Chapter 2’: Adult cast talks about building their characters 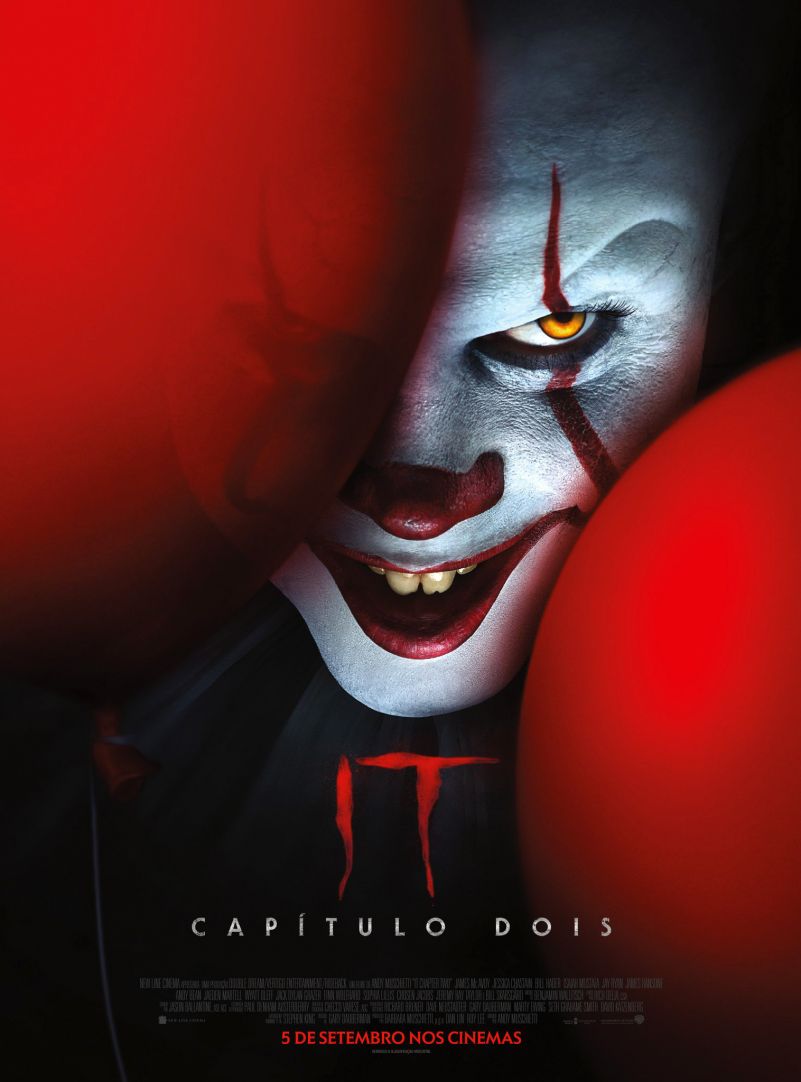 First Impressions | Morbius looks like a B-movie straight out of the ’90s, with an embarrassing post-credits scene