And behold, finally the latest production of Sony’s Spider-Man parallel universe, ‘Morbius‘, arrives in cinemas, where we see Jared Leto (‘Suicide Squad’) playing the title character who, in comic books, appeared as a villain. Yes, there is a positive balance in this premiere, after all, they are increasingly submerging themselves in the Head of Web universe. At the same time, it is difficult to answer what is the real use of the feature directed by daniel espinosa (‘Lifetime’).

Immediately, the first question we ask when watching ‘Morbius‘ is: who exactly is this movie for, what is its target audience and where did Sony really target? I managed to think that the thing is a lost production from the 1990s, which was never released; a mixture of ‘Spawn – The Soldier of Hell’, ‘Blade – The Vampire Hunter‘ e ‘Underworld – Underworld‘, in the worst sense, since the caricatured acting line and the whole exaggerated music video aesthetic is present all the time. Opening the game, the film is a real mess, which shoots everywhere and never hits.

The film has a really interesting opening scene when it comes to action, where we see Morbius hanging from a helicopter to try to get into the cauldron of vampire bats. It doesn’t take long and a flashback happens, the old crutch used to tell the character’s origin story. He, a boy with a rare blood disease, seeks a cure for himself and also for his best friend, a boy named Lucien, whom he names Milo. 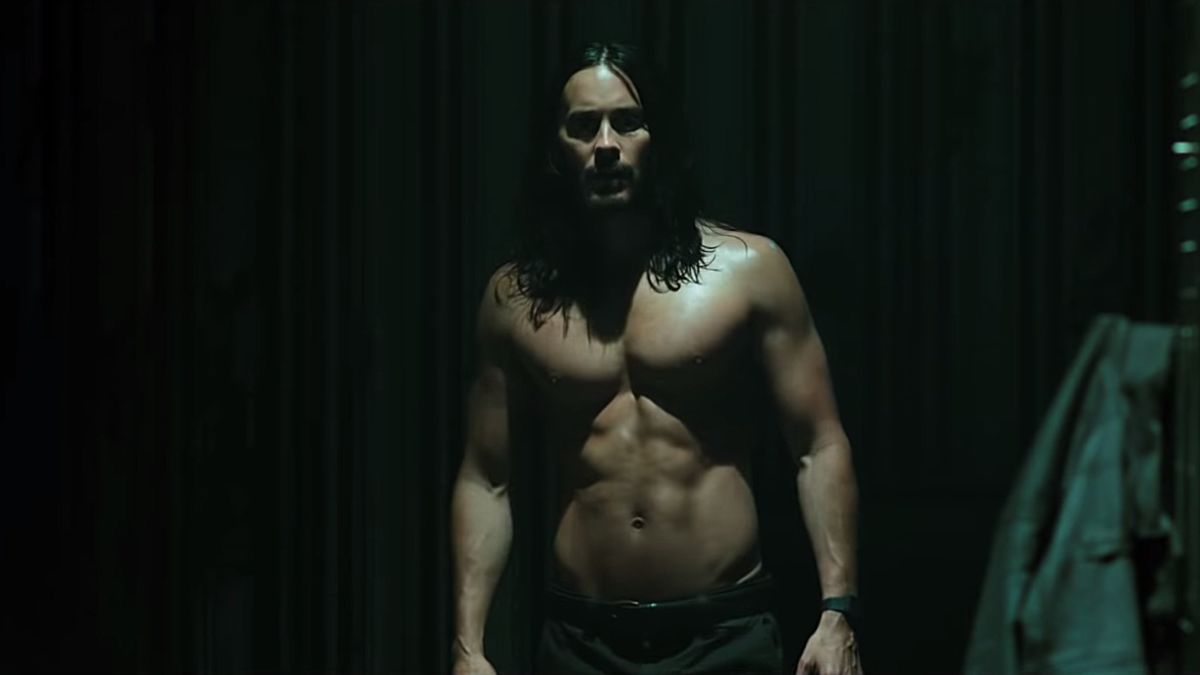 Already in his adult phase, Morbius is a brilliant scientist, however of questionable ethics, and Milo, played by Matt Smith (‘Last Night in Soho’), is the one who funds all his research. The main cast still has Adria Arjona (‘Pacific Rim: Uprising’) that plays Martine, research partner and love interest of Dr. Michael Morbius. And in an insane decision, the scientist decides to test the cure for the blood disease on himself, very much like ‘The Doctor and the Monster‘ – or the Beast of ‘X-Men’ – applying vampire bat DNA. The result, we already know…

Right off the bat, the first problem of ‘Morbius‘ can be rightly noticed in its first act, where Espinosa dedicates more than 30 minutes of screen to something that goes from his opening sequence with the bats to the presentation of the hero, with everything looking generic and trivial, using the old concept where we see a mad scientist turn into a monster – the arachnid himself has already won this adaptation in cinemas with ‘The spectacular Spider Man’, with Dr. Curt Connors as the iconic Lizard. That is, this initial half-hour could easily be counted in a few pages of a comic book or even in 10 minutes of movie production. 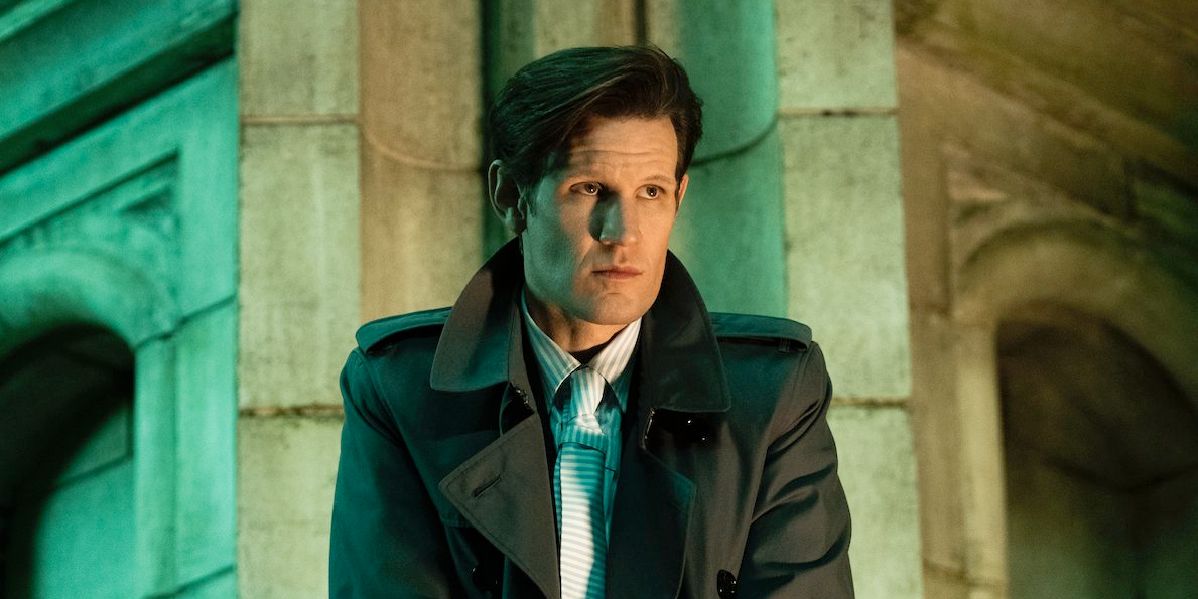 The trailer itself already suggested that we would have horror elements, even for the mythological figure of the vampire, as this is a vampire story. However, the vast majority of the “horror scenes” were already in the trailer and the others are not very useful, which again brings us, again, to the 1990s, where it was cool to increase terror in the midst of superhero stories. .

Yes, as we said, in the comics Morbius starts as a villain, before becoming a vigilante who fights for good, and to stimulate this transformation, we have the counterweight of his best friend, Milo, who also transforms and decides to make a killing in the city. . With Morbius having to do what he can to stop the villain, bad as a woodpecker, he’s gone insane.

Ah, this point deserves a particular mention, since Matt Smith It is without a doubt the best thing about the film. The British actor completely steals the show, to the point where the viewer only pays attention when he is highlighted. And while Smith seems to have fun on screen making faces and mouths and entertaining, Jared Leto it is increasingly affected, self-sabotaging by its own conceit. Action scenes created by daniel espinosa are really attractive, although they are always embedded in the idea of ​​working within the horror cinema, and don’t think that with that we have blood, but we see elements of horror that should, at most, only be part of this type of story, only that here is the base of everything, with the material already being born obsolete. There are good moments, of course, like discovering the protagonist’s powers and how to use them.

For yes, ‘Mobius‘ is a film that aims at three targets: it’s a action movie adventure, has the horror genre in its structure and should function as a superhero origin movie. However, the most impressive thing is that the film fails to do well at any of these points, as it barely functions as part of the universe already started by ‘Venom‘. If it had been released in decades past, it would certainly have been a good example of the style, but today it seems lost in the midst of a subgenre that has transformed itself after heavy productions such as ‘the spiderman 2‘, ‘Batman the dark knight‘ e ‘The Avengers‘. The batten is now much bigger and ‘Morbius‘ should quickly be forgotten.

‘Thor: Love and Thunder’: Character created EXCLUSIVELY for the film promises great potential in the future; Check out!

‘Bohemian Rhapsody’ will be shown TODAY on Hot Screen!