Humans and aliens at war in the SUBTITLED trailer for ‘The Invasion’; Watch!

Directed by Luke Sparke the feature is a sequence of ‘The invasion‘ (2018).

Two years after an alien invasion of Earth, survivors in Sydney, Australia, fight a desperate land war. As casualties mount by the day, the resistance and their unexpected allies uncover a plot that could lead the war to decisive combat. With invading aliens bent on making Earth their new home, the race is on to save humanity.

In Brazil, the feature will be released directly on VOD by A2 Films. 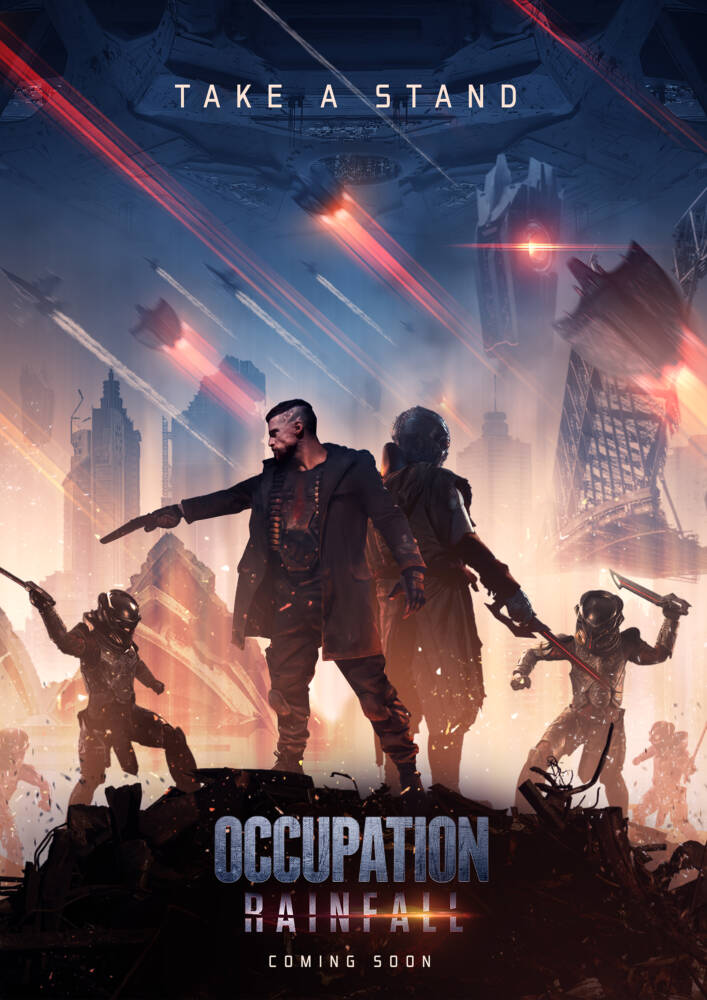 Check out ALL Netflix premieres in the month of July

‘The Devil’s Light’: Terror from ‘The Last Exorcism’ Director Gets Amazing National Poster

‘The Flash’: Last episode of season 8 gets OFFICIAL trailer; Check out!