In a current world, where unbelievably we still have to live with a war on our planet, we increasingly need to have love close by. One of the reasons that many homes are filled with joy and a lot of companionship is when there is love for animals in these places. Our pets always prove to be faithful companions in good times and bad, becoming part of the family.

In the world of celebrities, it is no different, they are people like us! Exciting stories of love, affection, disagreements, homesickness, between famous owners and their pets have been seen over the years and we decided to share four of these stories with you:

With a tough look, actually Tom Hardy is a man with a heart of gold, a sweetheart who helps animal care associations, mainly Battersea Dogs Home (an NGO that helps abandoned animals find new homes). His love for animals started when he was 16 years old and he got his first dog named Mad Max.

Today, he himself often rescues animals and helps them find new homes. Almost everywhere he goes, he is next to some puppy. Even Tom recently took his puppy Blue to the premiere of Venom: Time of Carnage. 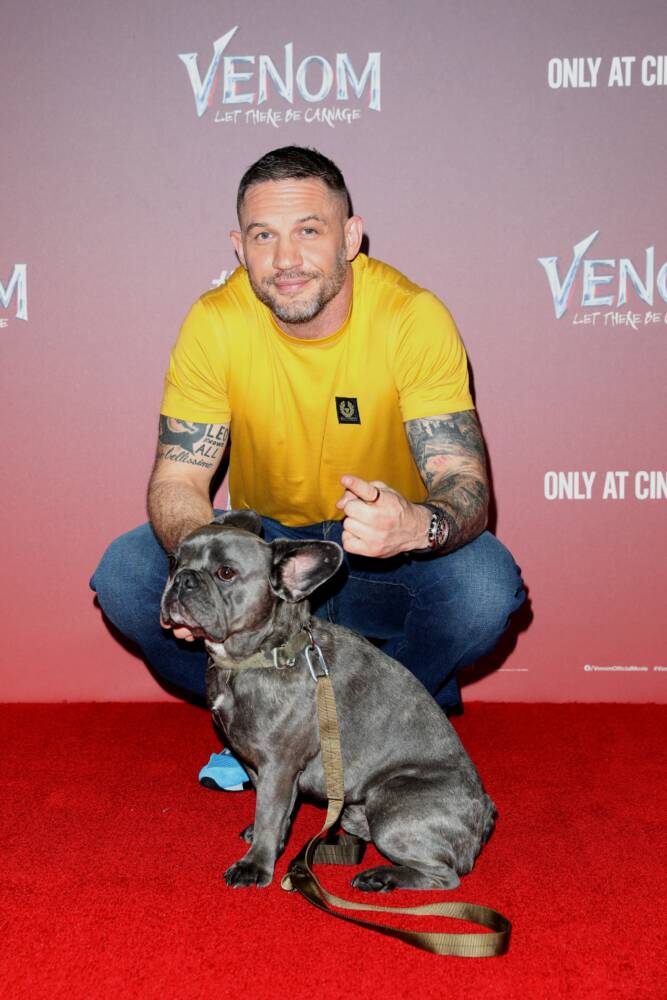 This story here is heartbreaking but has a happy ending! Could be made into a movie! Stallone is now a world-renowned star with a fantastic career in the film world. But his beginnings in this profession were one of many difficulties. In his mid-20s, he was so penniless that he had to sell his close friend, a bulldog named Butkus, in a store to a person he had never seen, as he was no longer able to feed him. most. He received 40 dollars for the animal. 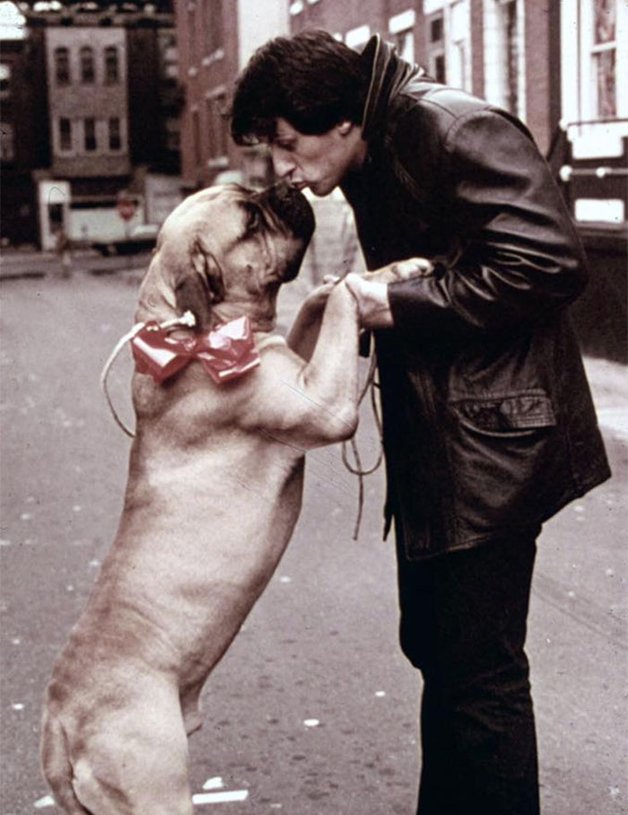 Heartbroken, he returned home but two weeks later seeing a boxing match was inspired and wrote the script for Rocky. Later, he battled going from studio to studio to see who was willing to finance the project. Until one day he got $35,000 for the script. The first thing he did when the money fell into his account was run to the store where he sold Butkus to buy it back. And it was not an easy negotiation! He offered $100, but the negotiation dragged on and Stallone had to pay $15,000 to get his puppy back. Even in the first Rocky, Butkus was mentioned in the production credits as Butkus Stallone. 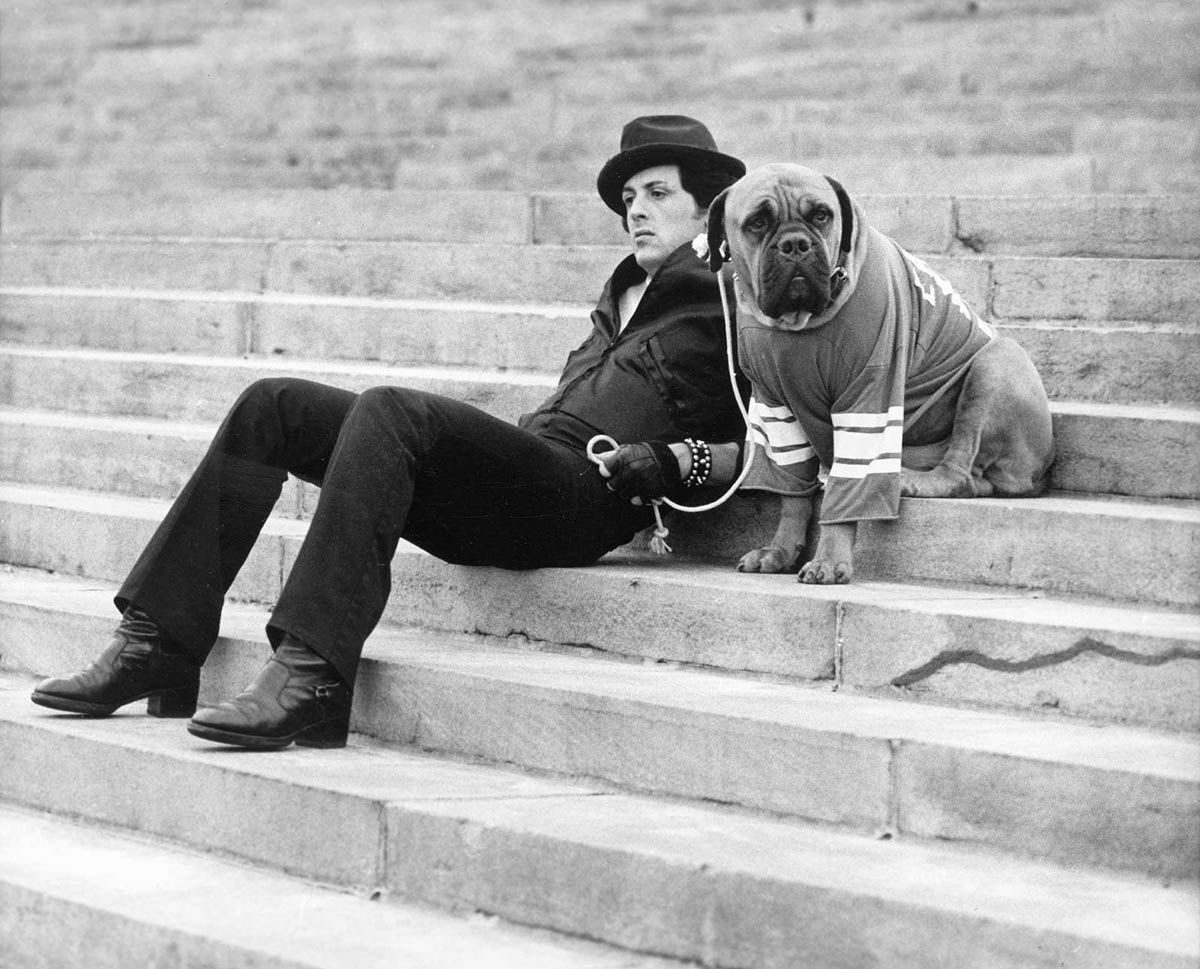 One of the best friends in the life of one of the biggest heartthrobs of the last decades in cinema was a pig of over 130 kg! It all started in the late 80’s when George Clooneystill looking for his space in a crowded Hollywood began to date the actress Kelly Preston. During this romance, which lasted about two years, one day looking to be romantic and give a gift at least different he bought a Vietnamese pig as a gift for his girlfriend. He named the Pet Max. The thing is, Clooney and Preston broke up and the former ended up with his little pig for over 18 years! Even the animal slept several times in bed with Clooney! 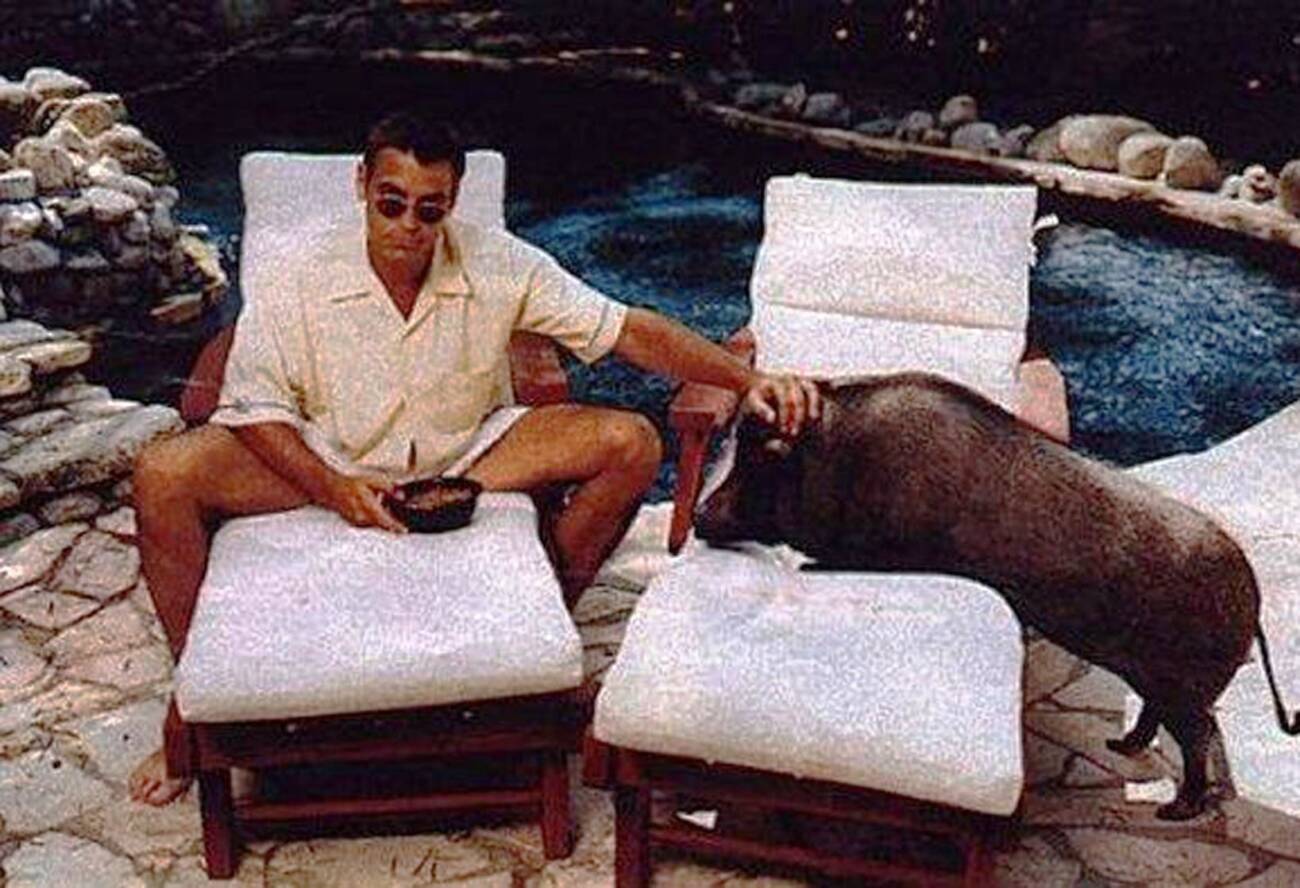 The beautiful and talented 55-year-old Mexican actress Salma Hayek (who we recently saw on the big screen as one of the characters in the movie The Eternals) is another great animal advocate. A resident of London, England, she has already adopted and rescued dogs, cats and some birds! During the quarantine, after having many dreams about this animal, she adopted an owl! She named Kerring. Gradually she adapts to the animal that is very different from a dog or a cat, once the owl brought a mouse into her house! 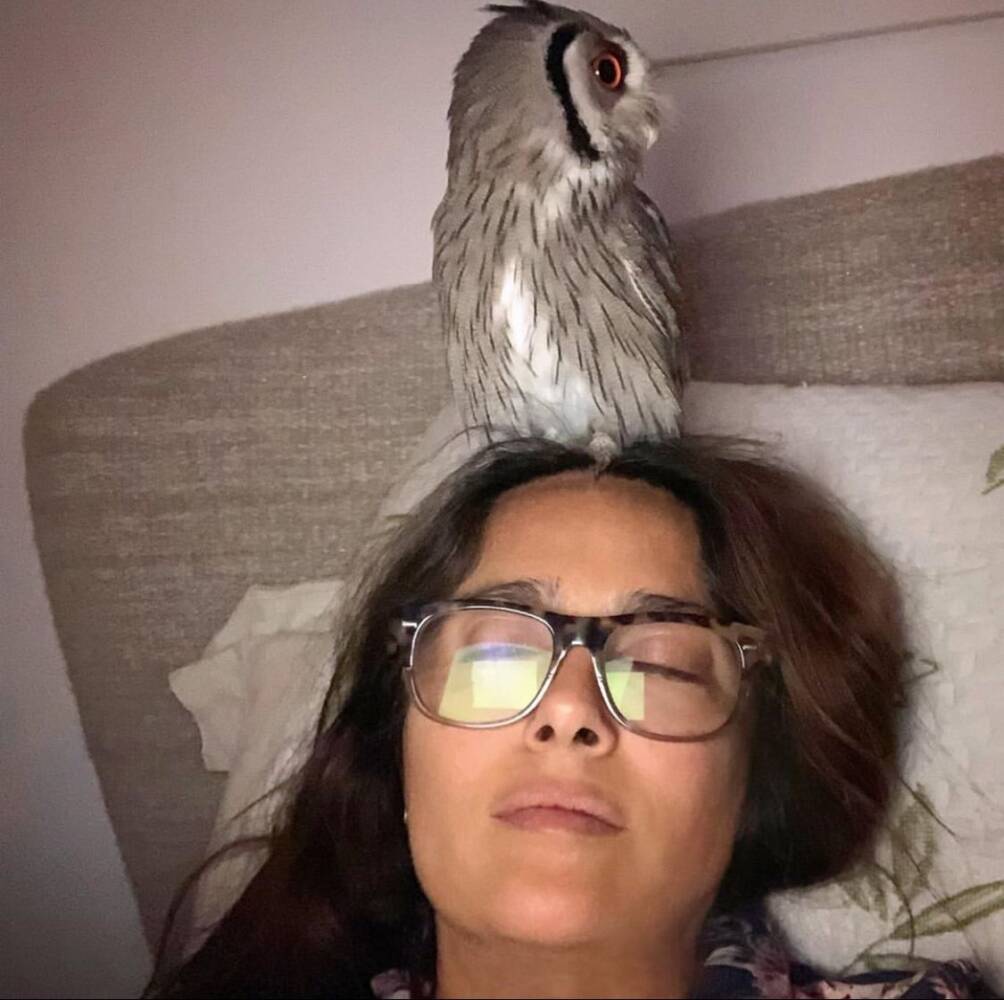 ‘Sandman’: Corinth and Johanna Constantine are featured in series posters