Bill Skarsgård to Star in ‘The Raven’ Reboot

According to THR, Bill Skarsgård (‘It’) will star in the reboot of ‘The crow‘.

Rupert Sanders (‘Snow White and the Huntsman’) will direct.

The original plot follows Eric Dravon, who returns from the dead to hunt down his killers and avenge the murder of his fiancée with the help of a mystical bird.

Previously, the director Corin Hardy (‘The Nun’) was involved in the project, with Jason Momoa (‘Aquaman’) quoted for the lead role.

Based on the comics James O’Barrthe original feature starred Brandon Leewho died while filming the project after being hit by a lead projectile fired by the gun used by the actor Michael Massee.

Due to a production failure, the weapon had been loaded with live ammunition, and the powder from the blank caused the projectile that was stuck in the barrel to be accidentally released, puncturing the torso of Lee.

The accident happened just eight days before the film was completed. 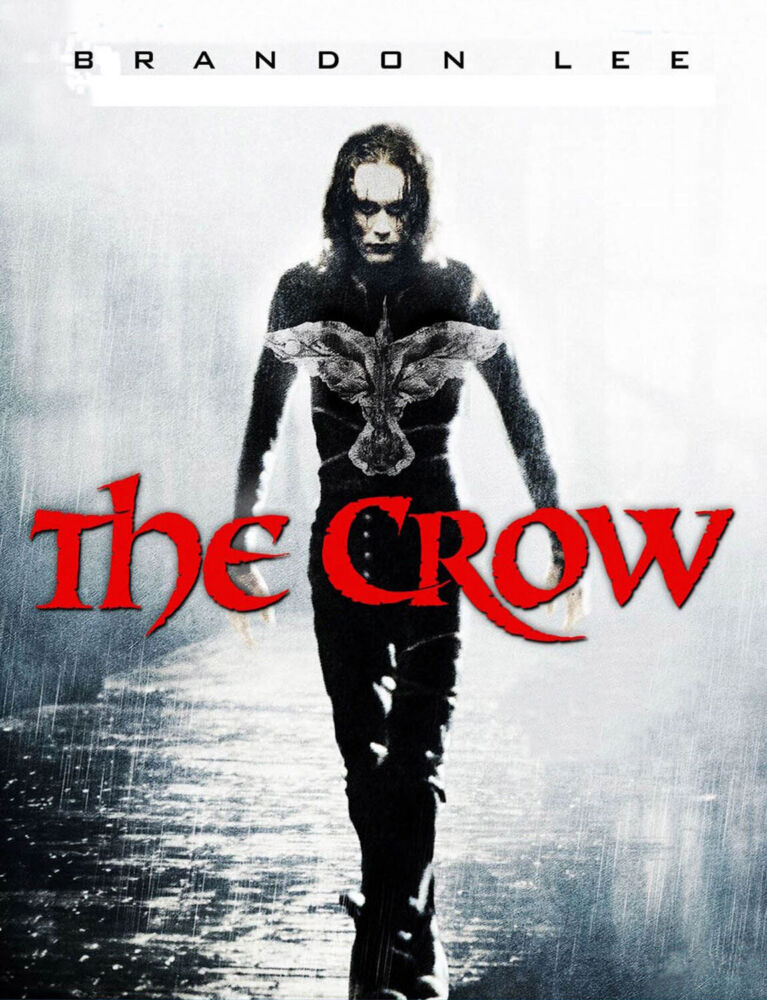 Megan Fox is HUNTED by assassins in the 'Until Death' SUBTITLED trailer; Watch!

Danai Gurira talks about tribute to Chadwick Boseman in ‘Black Panther 2’: “It’s all about him”