The new animation was very successful and has already yielded two films, already having one ready to be released and which was postponed due to the pandemic moment. Toyotaro recently received an invitation to create a brand new banner for the long-awaited feature film ‘Dragon Ball Super: Super Hero‘.

See below the never-before-seen artwork that Toyotaro created as part of the promotional campaign for the new material:

‘Dragon Ball Super: Super Hero‘ will see the arrival of Gamma 1 and Gamma 2, two new androids created by the evil company Red Ribbon. While maintaining the superhero pose for the audience, they begin attacking Gohan, Piccolo, and the other Z Fighters.

See some images and the official poster of the film that has no set release date: 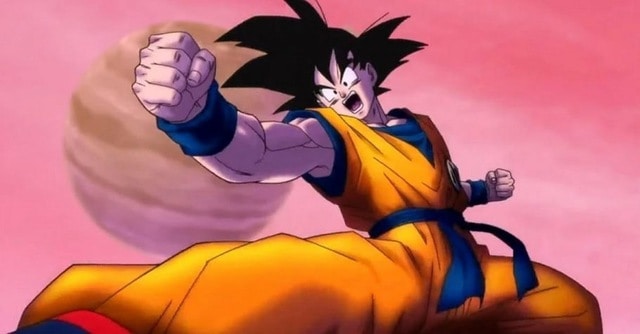 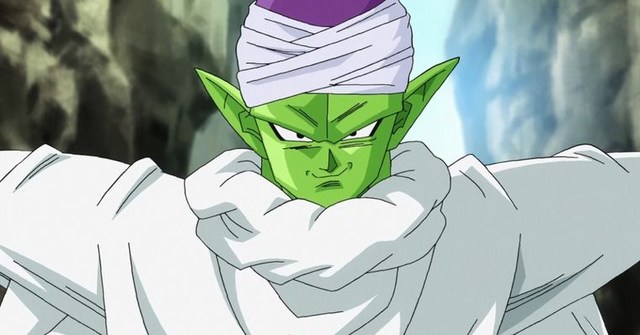 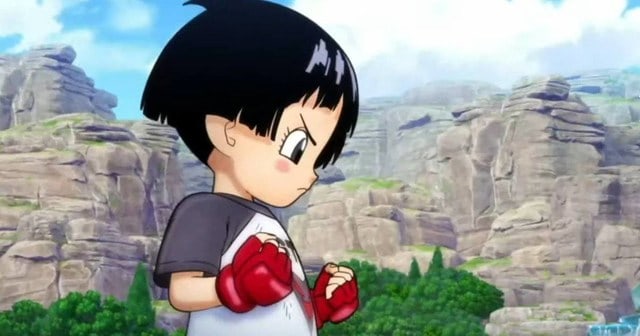 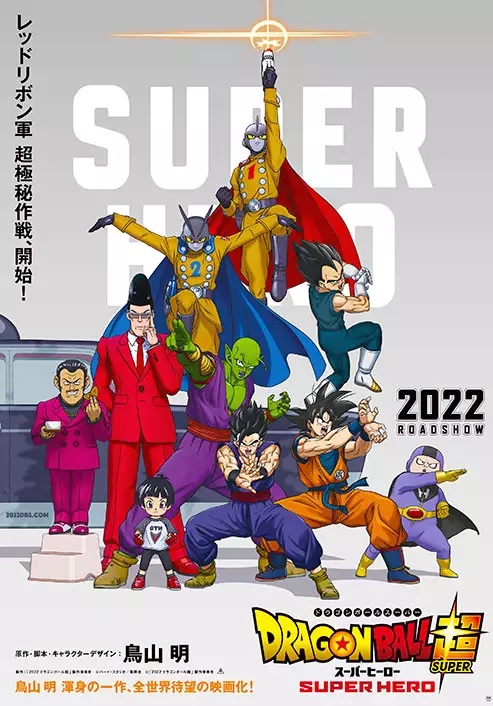 Eddie Murphy should do a biography of George Clinton, the godfather of American Funk

Eddie Murphy should do a biography of George Clinton, the godfather of American Funk

Fans are DELIGHTED that Lady Gaga will co-star in ‘Joker 2’; See the reactions!