It’s no secret that Robert Pattinson (‘The Lighthouse’) is one of the highlights of ‘Batman’, being praised by fans and critics worldwide, in the film directed by Matt Reeves (‘Planet of the Apes: War’), who also praised the actor’s performance.

And in a recent interview he gave to the KCRWReeves said that the “weirdness” in front of the cameras strengthened and facilitated Pattinson’s performance in the feature: “It’s not just a side of him, obviously, there’s a lot of who he is, but also something that he controls.”said the filmmaker.

Which complemented his statement: “Something fascinating about working with him is how methodical he makes everything look. Even so, you can see how he has great access to his emotions, and he puts himself in the right state. He’s great at controlling this instrument, how it moves. Everything is very technical and intentional.”.

Even the voice, one of Pattinson’s concerns during filming, was highlighted by Reeves. According to the director, Pattinson was able to express deep feelings very easily through his body: “All the choices he makes are on a very conscious level. Despite this, there is still the unconscious, because it comes from a very instinctive place.”. 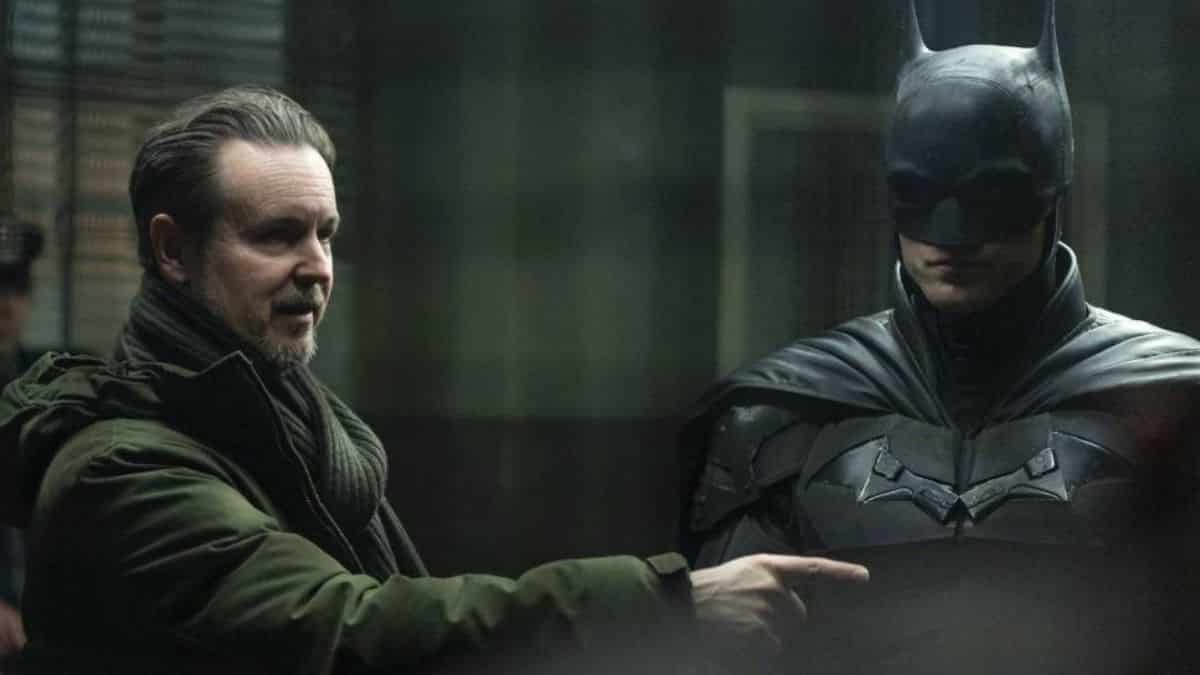 Bearing in mind that the feature directed by Matt Reeves already surpassed the mark of US$ 700 million dollars in all the world market, surpassing other great productions of the studio, as ‘Justice League‘, ‘The Man of Steel‘ e ‘Suicide squad‘, or last led by James Gunn.

the debut of Zack Snyder and DC, ‘The Man of Steel‘, grossed a total of $668 million, while ‘Justice League‘, of which Snyder shared the command with Joss Whedonreached just $657 million.

The last ‘Suicide squad‘ made by Gunndespite being above the two mentioned in terms of quality, made the simple number of US$ 167 million, since the film premiered in the middle of the Covid-19 pandemic and had a simultaneous release on HBO Max.

‘The Batman‘ (in the original) already totals US$ 710 million and continues in theaters around the world, being not only seen but also reviewed, as it has been seen as the definitive version of the Dark Knight.

“Two years patrolling the streets as Batman (Pattinson), causing fear in the hearts of criminals, led Bruce Wayne into the shadows of Gotham City. With only a few trusted allies – Alfred Pennyworth (Serkis) and Lieutenant James Gordon (Wright) – among the city’s corrupt network of officials and prominent figures, the lone vigilante has established himself as the sole embodiment of revenge among his dear citizens.”

Batman v Superman | CONTROVERSIAL work by Zack Snyder turns 6 years old; Did you like it?

Cinema BREATHES with the A24! A walk through the history of the cult studio and how it all began