The list of winners for the 2022 Grammy Awards is being announced and the young popstar Olivia Rodrigo took home another award.

The singer and songwriter won the statuette of Best Pop Vocal Album by ‘SOUR’soon after having conquered New artist. She has also been awarded the prize for Best Pop Solo Performance for success “drivers license” and still competes for Record of the Year by the same track and album of the year.

Remembering that the album is now available on all digital platforms and also has the singles “déjà vu” e “brutal”. 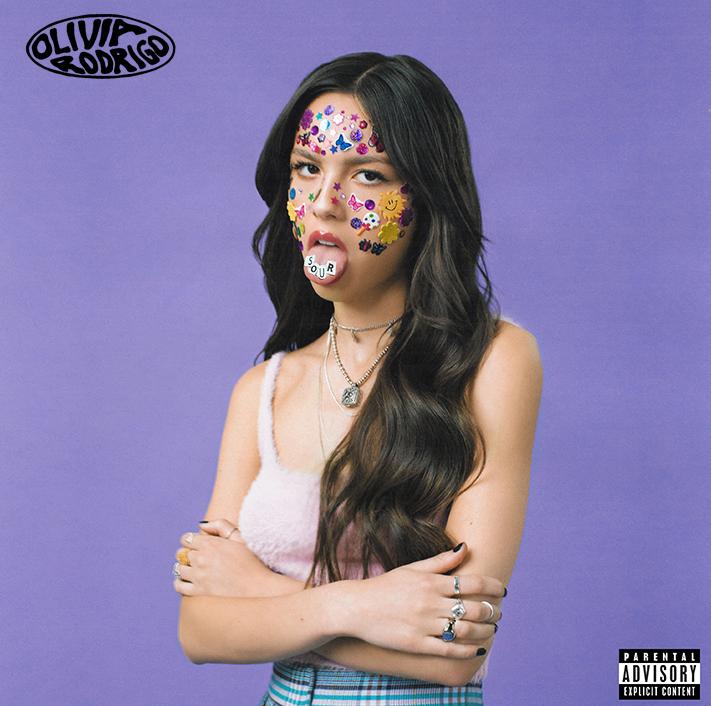 ‘CSI: Vegas’: New mysteries in the FULL trailer for the 2nd season of the revival