James Grayone of the most prestigious American filmmakers of recent times, responsible for ‘Ad Astra‘ e ‘Z: The Lost City‘, had his next project announced, it will be a series about the writer Norman Mailer.

Mailer was the author behind classics like ‘The Naked and the Dead‘ e ‘The Executioner’s Song‘, works that raised the writer to an influential status for discussing controversial topics such as war and morals in society.

The production name will just be ‘Mailer‘; the production still doesn’t have a defined cast or release forecast, but it will have the help of John Buffalo Mailer in production, son of the late author, being based on the biography of J. Michael Lennon‘Norman Mailer: A Double Life‘.

‘Mailer‘ will tell the story of the rebel intellectual who documented America’s journey from WWII to the WiFi era, and embroiled himself in one of the most controversial lives publicly – from violent clashes with literary lions like Truman Capote e Gore Vidal; political icons, sports legends, six wives and countless mistresses. 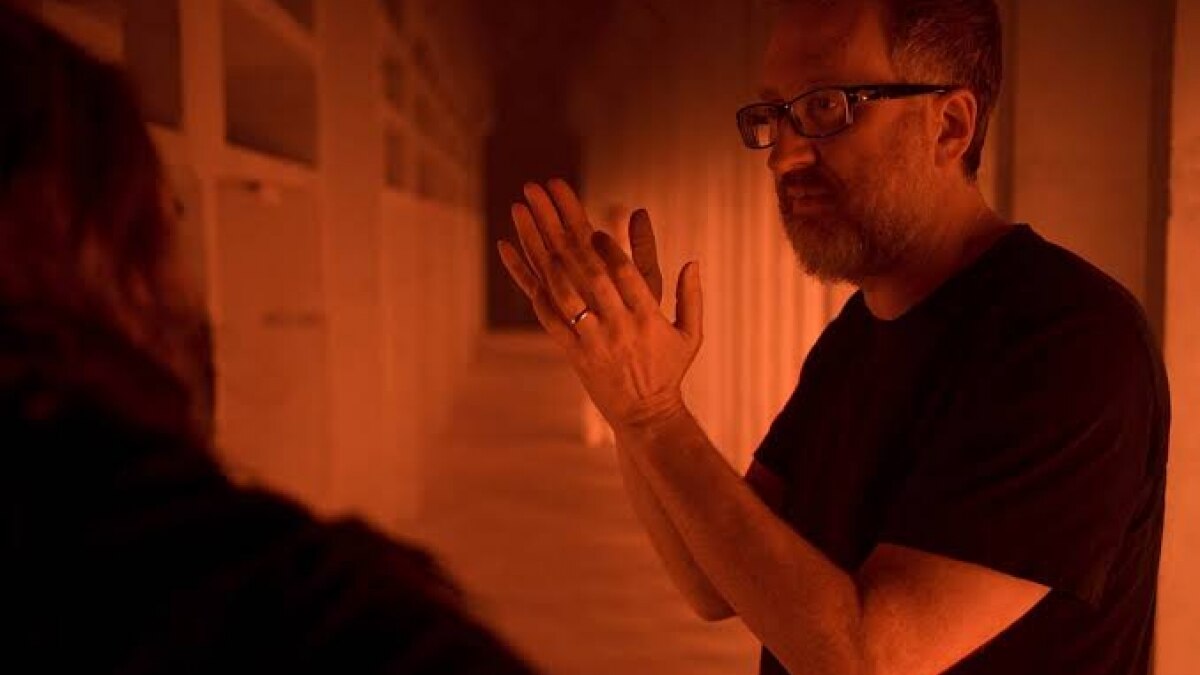 ‘Besouro Azul’: Check out the official logo of the adaptation with Xolo Maridueña and Bruna Marquezine