‘DOG’: Channing Tatum and his dog embark on an emotional journey in the comedy trailer; Check out!

A Diamond Films released the national trailer for ‘DOG: The Adventure of a Lifetime‘, a comedy starring and co-directed by Channing Tatum.

Check it out, dubbed and subtitled:

The film will be released in national cinemas on May 19th.

“The plot follows the misadventures of two ex-Army Rangers, who were placed side by side against their will, on a journey that will mark their lives. Briggs (Channing Tatum) and Lulu (a Belgian Malinois dog) will cross the Pacific coast in hopes of making it in time for another soldier’s funeral. Along the way, they will drive each other crazy, break a handful of laws, narrowly escape death, and learn to let their guard down so that together they can have a chance at finding happiness.”

Reid Carolin e Channing Tatum are responsible for the direction. 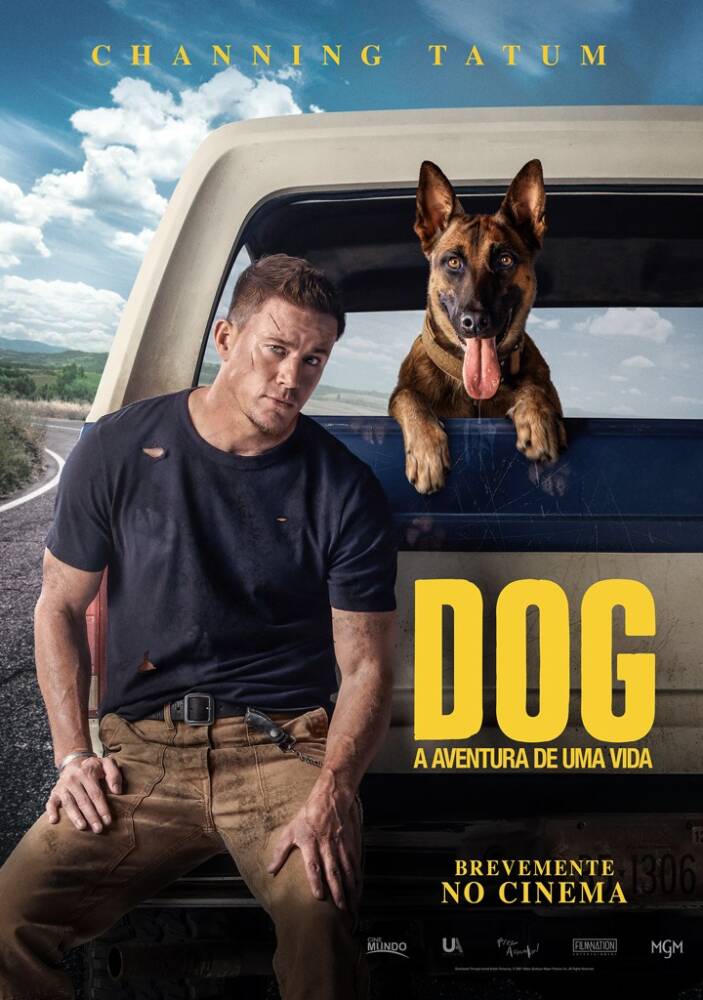 Emma Roberts talks about filming ‘Madame Web’: “Looking forward for everyone to see”