The series is scheduled to premiere on May 5th.

The show has already been renewed for a 2nd season.

Paul Wesleyknown for his work on series such as ‘The Vampire Diaries’ e ‘Tell Me a Story’will bring the iconic Captain James T. Kirk to life.

Jonatahn Frakes (‘Star Trek: The Next Generation’) joins as one of the directors.

After locating the once-lost Spock, the season ended with the ship Discovery and his crew traveling into the future, while Pike and the rest of the Enterprise Got behind. The new production will revolve around these adventures, “in the decade before Captain Kirk appeared.”

For those new to the saga, Captain Christopher Pike appeared in the original 1960 series for one episode before being played by Bruce Greenwood in the movies of J.J. Abrams. Number One, the ship’s second in command, appeared a few times on the show before being resurrected by Romjin last year. Spock, in turn, is one of the main characters of virtually the entire franchise – and few people don’t know the character. 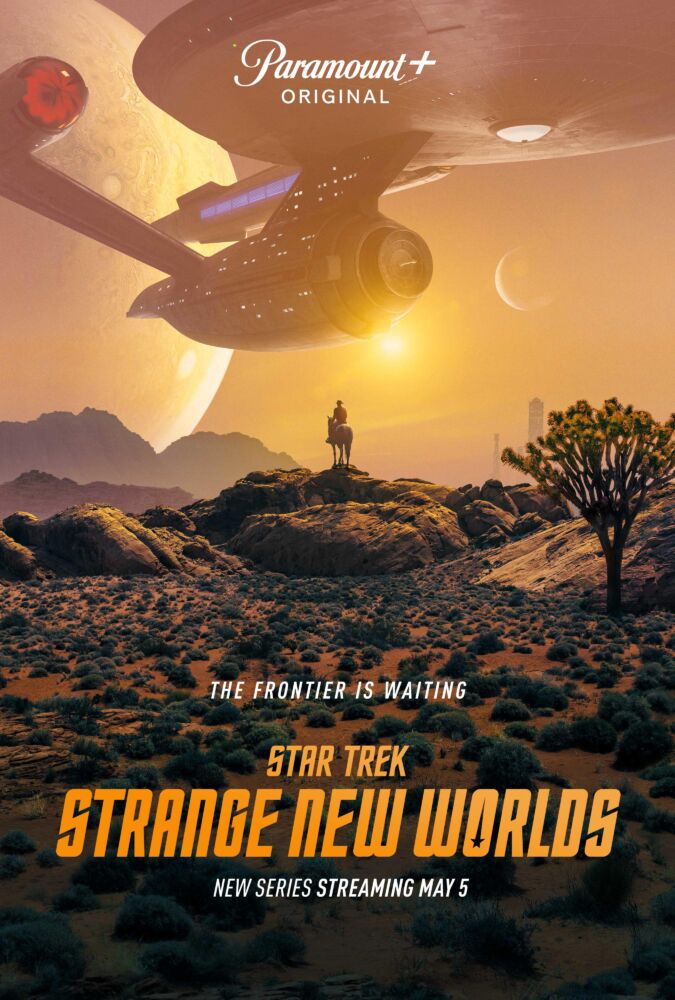 ‘Grace and Frankie’: Jane Fonda and Lily Tomlin are back in footage from the FINAL episodes of the series; Check out!

‘The Quest: The Mission’: New Immersive Disney+ Reality Gets AWESOME trailer; Check out!

'The Quest: The Mission': New Immersive Disney+ Reality Gets AWESOME trailer; Check out!

With more than 30 years of history, Nação Zumbi announces an indefinite break from the band

‘Barbie’: Movie with Margot Robbie will have MULTIPLE VERSIONS of the iconic doll