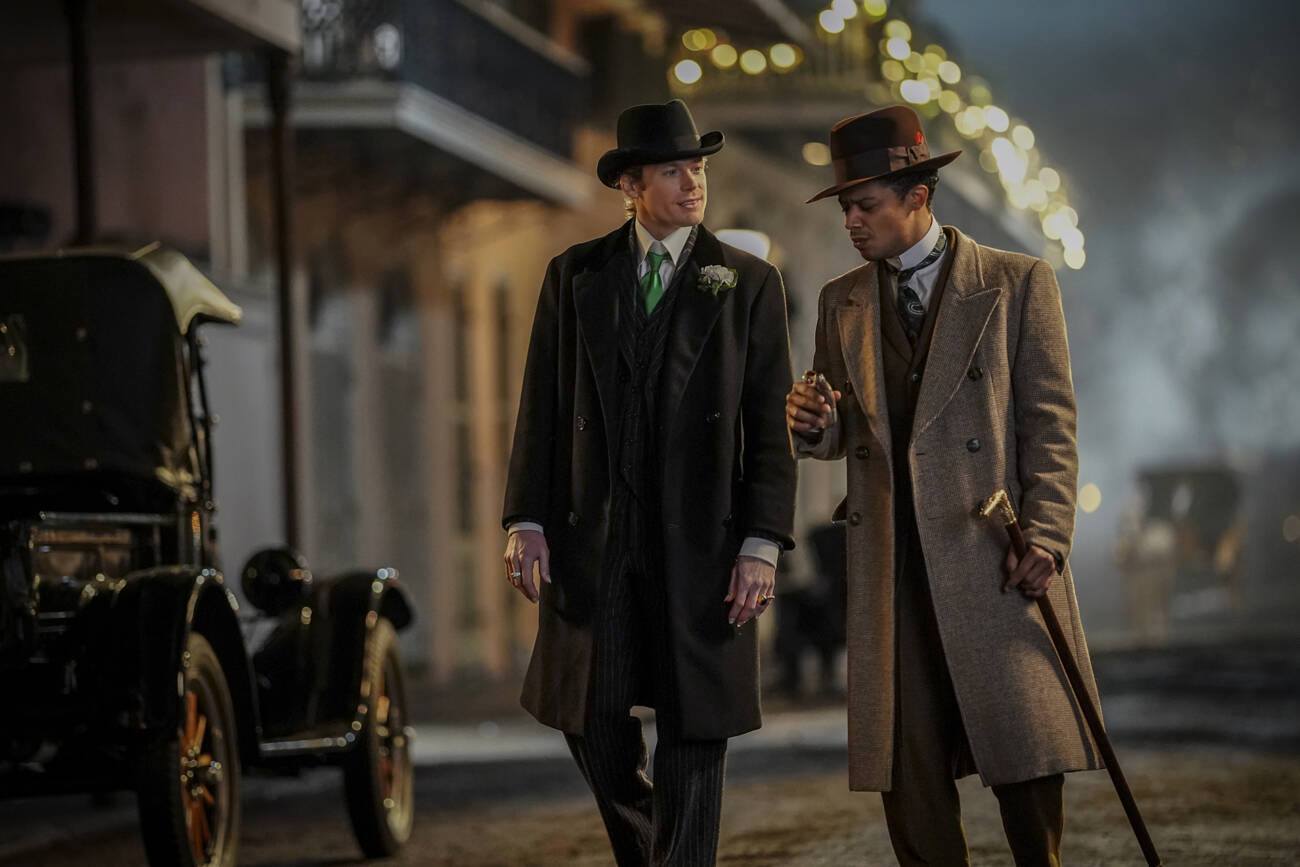 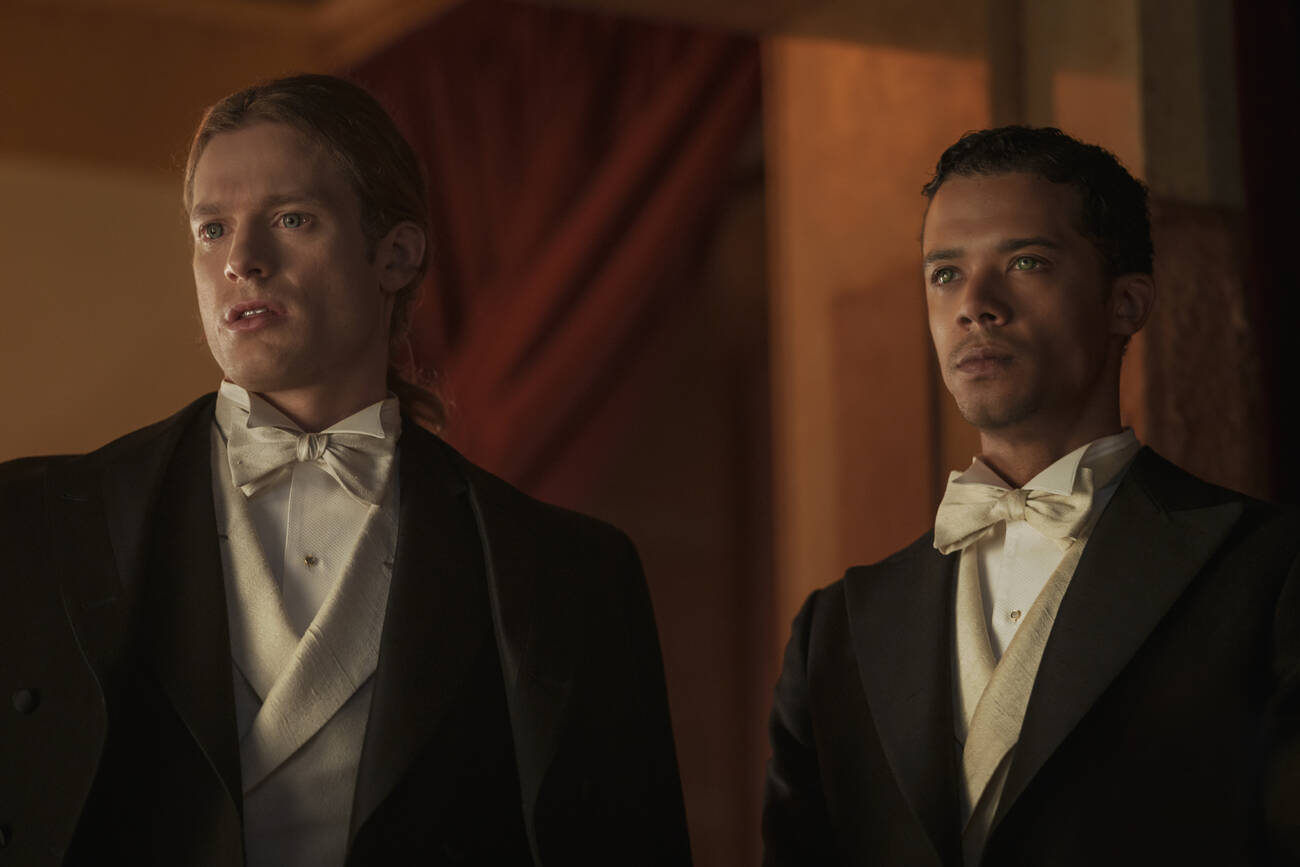 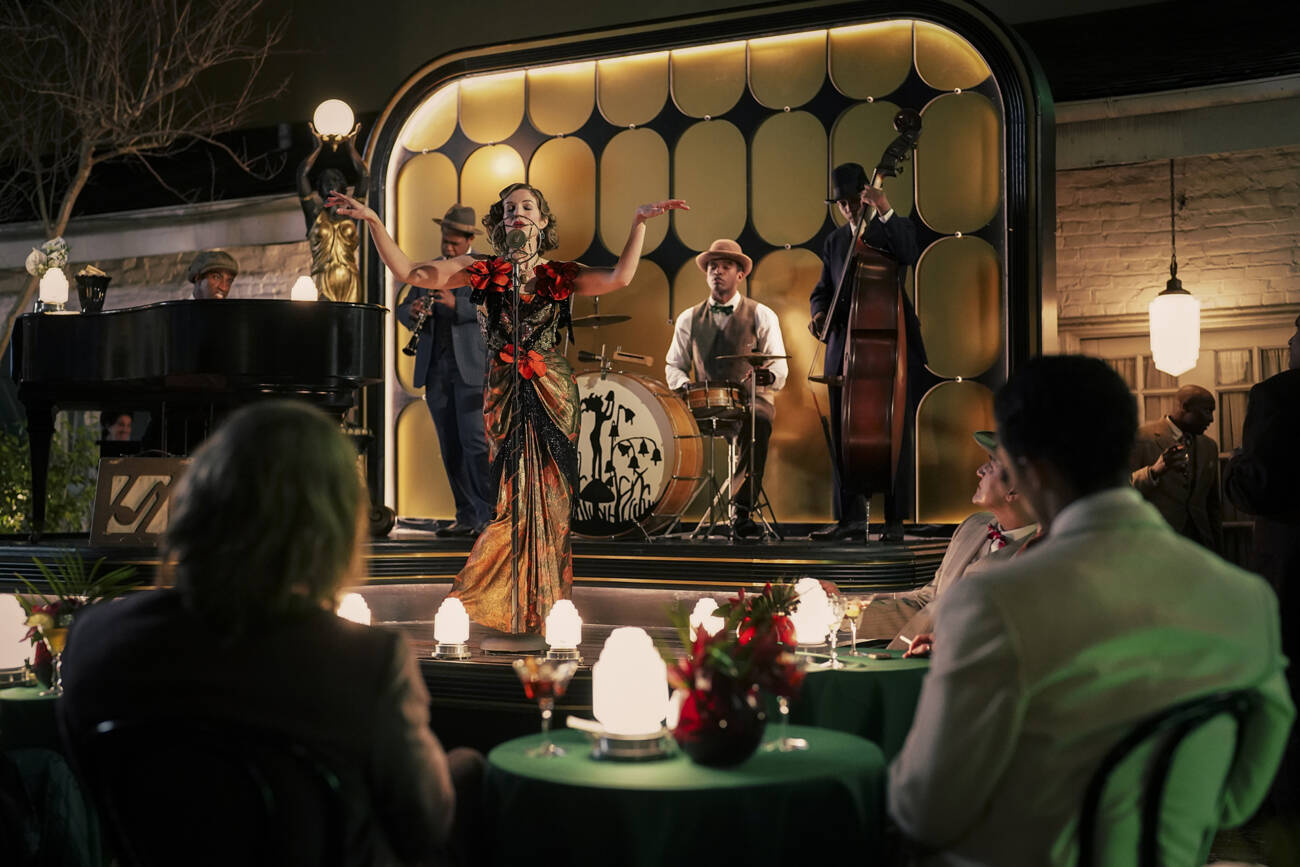 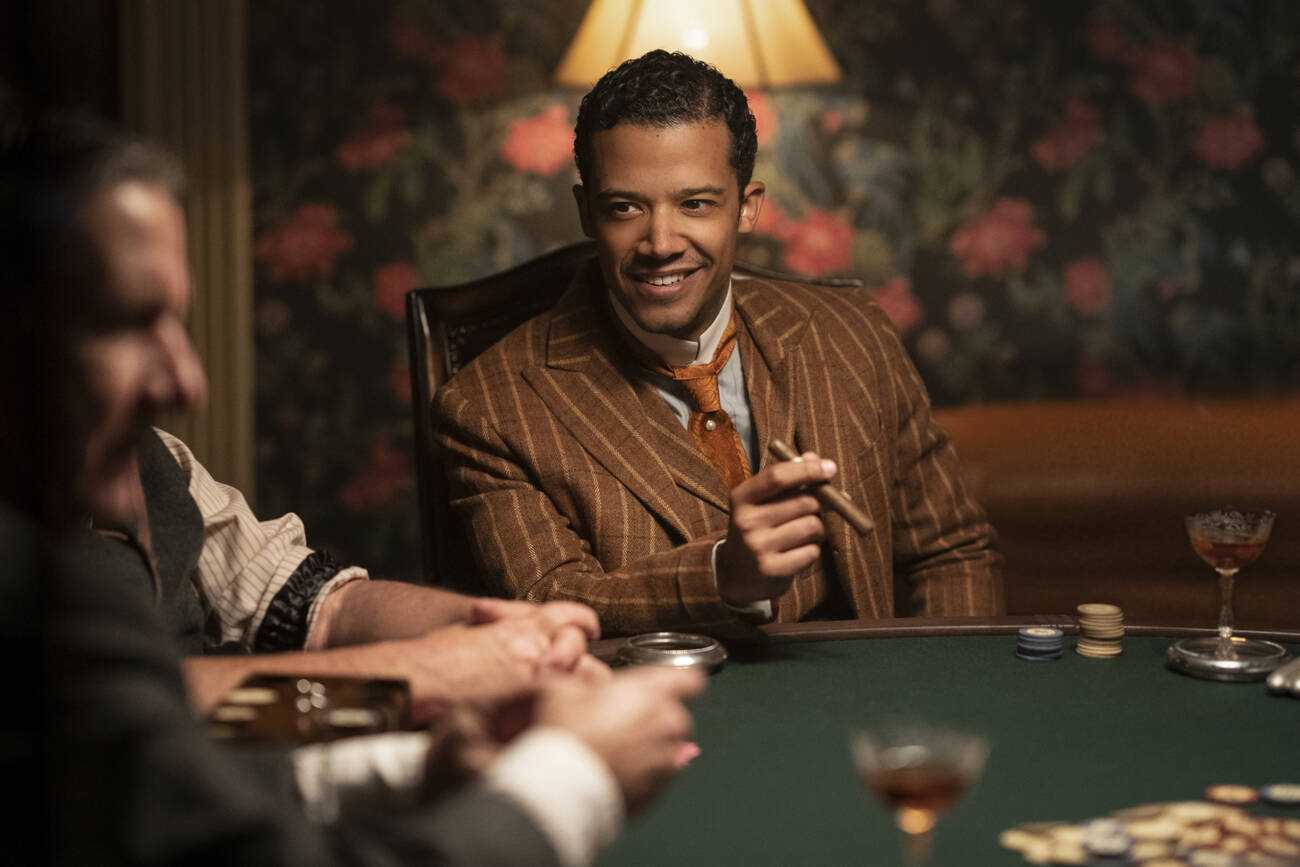 Watch the first footage from the production below:

The plot of the first book revolves around the vampire Louis de Pointe du Lac as he relates the story of his life to a reporter, especially how he was turned into a vampire and then mentored by Lestat de Lioncourt.

Eight episodes have been ordered for the first season, which is slated to premiere in 2022.

Rolin Jones (‘Friday Night Lights’) will serve as showrunnerin addition to being responsible for the production script.

'TITANIC': Watch the BIZARRO trailer of the horror version with evil spirits

José Padilha, from ‘Tropa de Elite’, says that “it was very difficult to make Robocop”

‘Peacemaker’ should get a spin-off with another ‘Suicide Squad’ character

‘Mediterranean Mystery 2’: Filming for the sequel has already been completed!