The 2nd episode of ‘moon knight‘ is now available, and the Disney+ released a poster highlighting Steven Grant’s ID pin (oscar isaac), an employee of a historical goods store.

Previously, the highlight was the character’s goldfish, so the studio is making curious choices to promote the attraction through its posters. 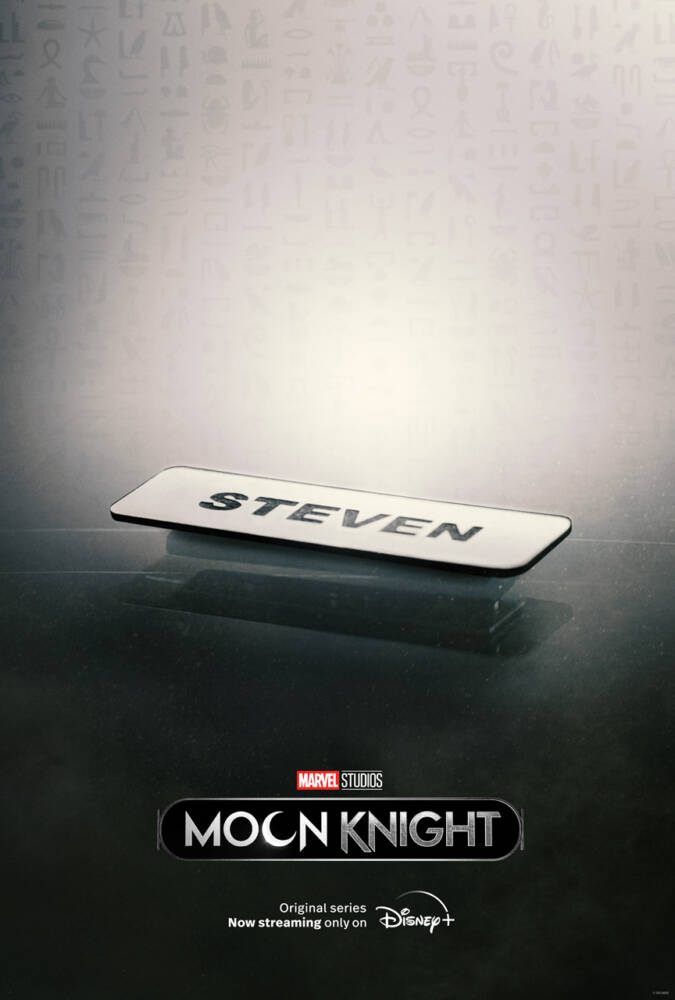 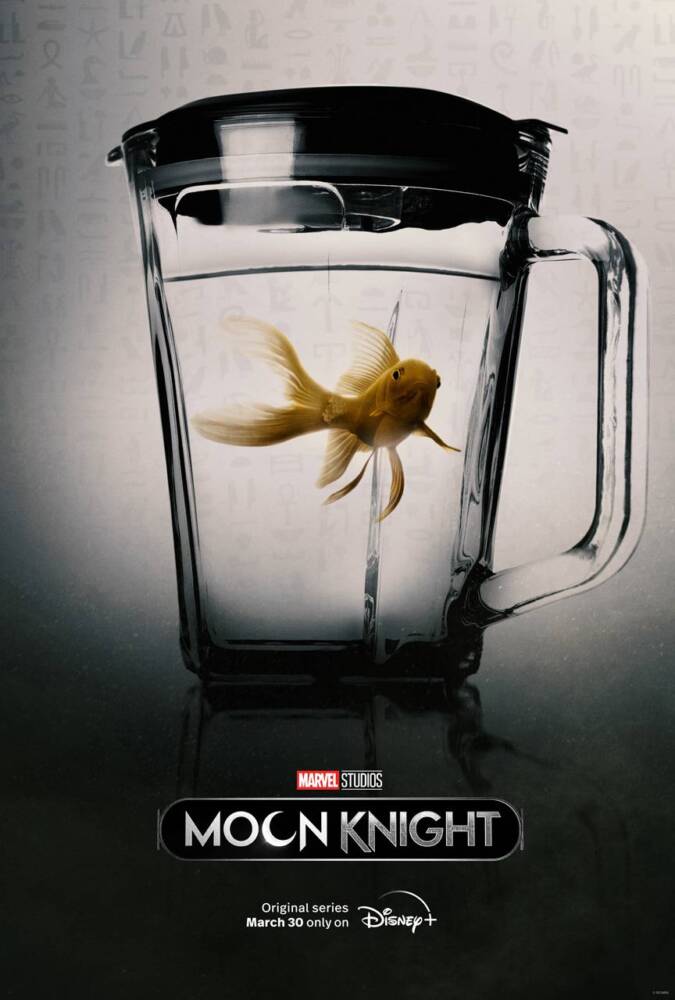 ‘Doctor Strange in the Multiverse of Madness’ wins INCREDIBLE promo in COUNTDOWN to premiere; Watch!

CHANGES! HBO Max and Discovery+ will merge into a single streaming platform…

Nostalgia! The Most Terrifying Comedies of the 80s; Do you remember?