The horror ‘Titanic 666‘, which will explore the supernatural consequences of the shipwreck a century after the tragedy, won the first trailer.

produced by The Asylumthe film will be released on Pipes no April 15th.

Nick Lyon (‘Fugindo do Inferno’) is responsible for directing, from a script written by Jacob Cooney e Jason White.

Set 110 years after the ship’s fateful journey, the plot will follow the maiden voyage of Titanic III, bound for the original’s sinking site. Although a faithful replica of the original, the cruiser is built with the most advanced technology, ensuring it has no chance of sinking. But when Titanic III arrives at its destination, strange events begin to unfold as dark forces from the depths rise to the surface, terrorizing everyone aboard and threatening to repeat one of the greatest disasters in history. 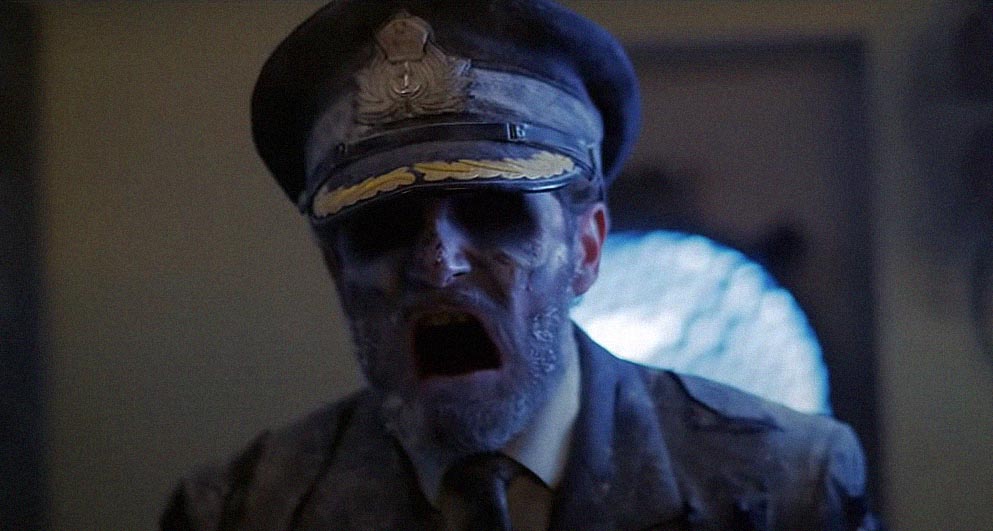 ‘Lux Aeterna’: New movie from the director of ‘Climax’ gets a mind-blowing trailer; Check out!

'Lux Aeterna': New movie from the director of 'Climax' gets a mind-blowing trailer; Check out!

7 Netflix Shows That Are Not Worth Your Time…

‘The Little Mermaid’: Halle Bailey lets out her voice in the AWESOME live-action teaser trailer!

10 Little-Known Movies That Are Surprising