Robert Eggers made his film debut with the ambitious and controversial psychological horror ‘The witch’which has just debuted in the catalog of Amazon Prime Video.

Though divisive in reception by viewers, the film was critically acclaimed and not only catapulted Eggers’ reputation, but launched the career of Anya Taylor-Joy (who would later star in productions such as ‘The Queen’s Gambit’, ‘Fragmented’ and the long awaited ‘The Man of the North’).

The plot follows the couple William and Katherine, who lead a Christian life with their five children in an extremely religious community, until they are expelled from the place for their faith different from that allowed by the authorities. The family starts to live in an isolated place, on the edge of the woods, suffering from the scarcity of food. One day, the newborn baby disappears. As they search for answers, each family member discovers their worst fears.

‘The witch’ made a smash at the box office, raising more than ten times the value of its original budget and brought in the cast, in addition to Taylor-Joy, names like Ralph Ineson, Kate Dickie e Harvey Scrimshaw. In a few days, the film completes six years since its official debut on the film circuit (after its first showing at the Sundance Film Festival in 2015) – and of course we wouldn’t let its anniversary go unnoticed.

With its premiere on Prime Video, the CinePOP made a short list with ten backstage facts of the work, which you can see below: 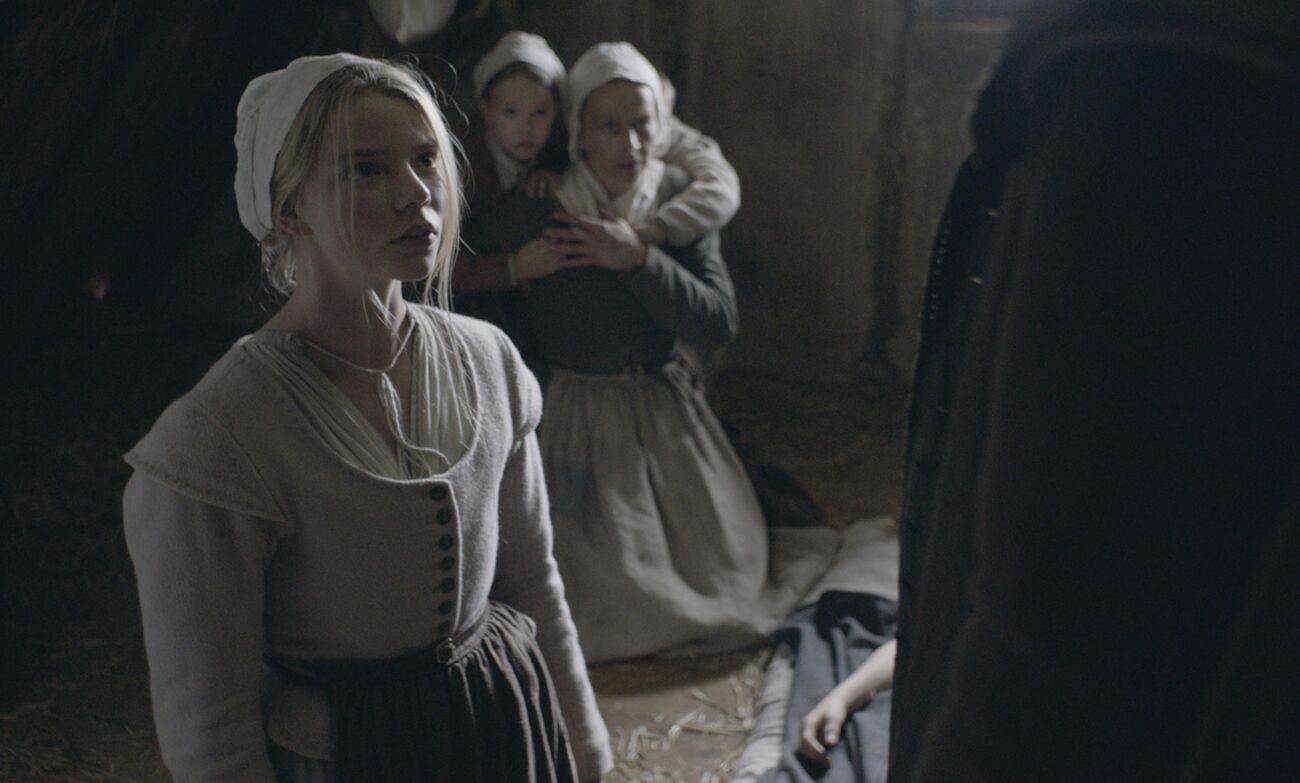 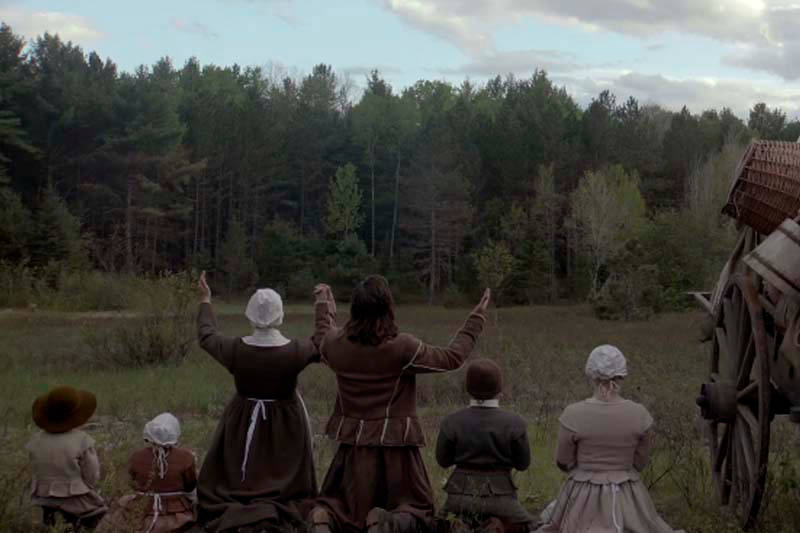 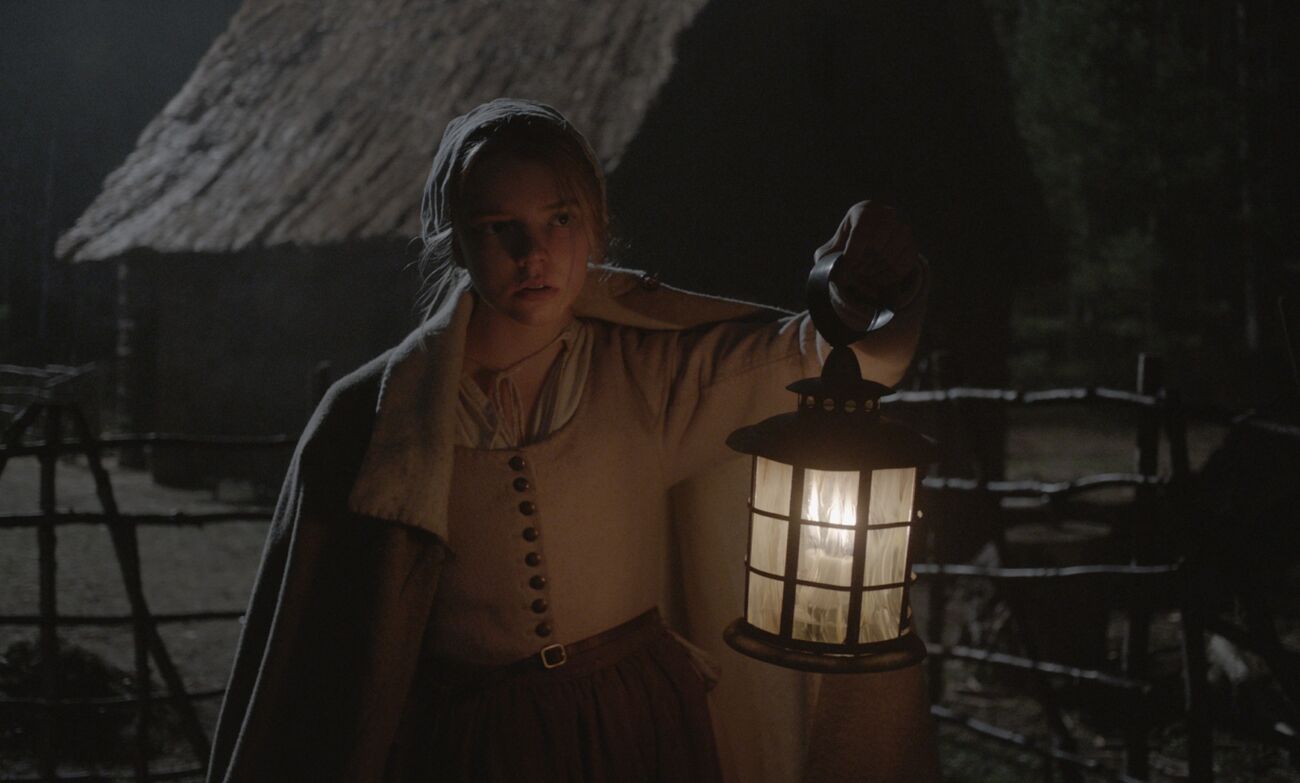 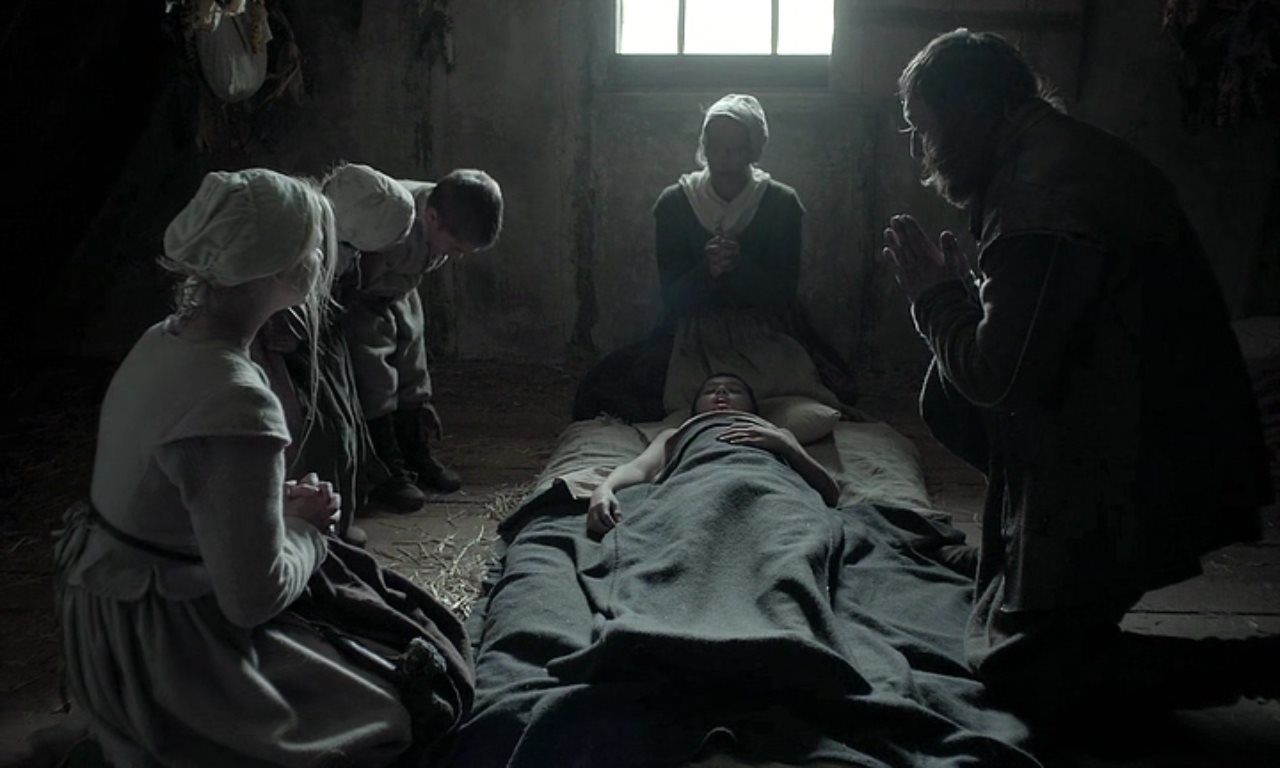 ‘The Hunt’ director wanted to keep the Predator hidden from view; Understand!