This week a video went viral in which we see the actor Ezra Miller, play The Flash in theaters, in a fight with a fan. Unbelievably, he appears trying to suffocate the woman and drag her to the ground.

The incident took place at a bar in Reykjavik, Iceland, with the owner of the establishment telling Variety that Miller actually made a scene and had to be escorted off the premises. The user who posted the video on Twitter is suspended from the platform.

Warner stated that a commission has been created from which they will decide Ezra Miller’s future as the character, with his future appearances being cancelled. In the midst of this, many DC fans are asking the studio to immediately replace Miller with Grant Gustinan actor who has played Barry Allen for six years in arrowverse from CW. 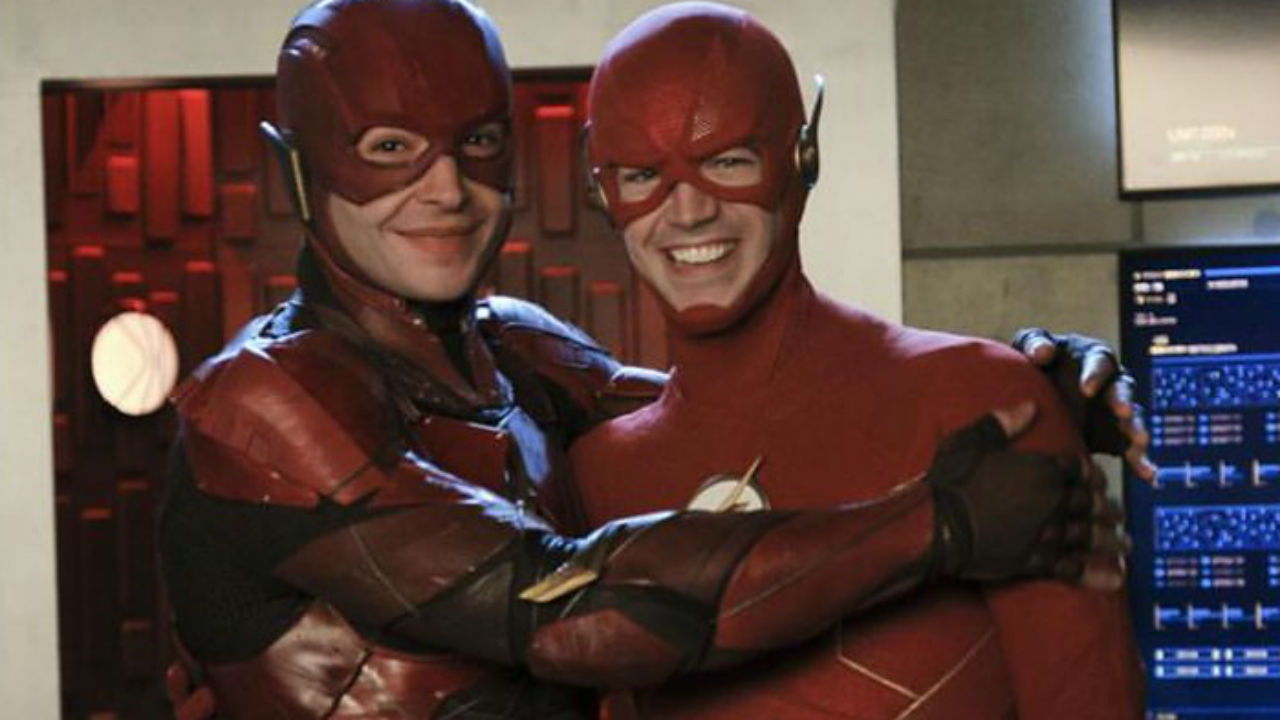 So we separated some tweets from fans who want Gustin as Flash for yesterday! Check out:

Have you ever thought about how awesome Grant Gustin’s Flash would be with a bigger budget and a decent script? pic.twitter.com/n8rnm8FCGE

For me, the solution is for him to go to treatment, and for Grant Gustin to take on the role in theaters and cancel The Flash series, that’s it!

Grant looks more like Barry Allen to me than Erza https://t.co/A2jLFvdbpp

Grant gustin to Erza Miller and The flash movie#TheFlashmovie pic.twitter.com/zleGUJemZh

you have to kill him at the beginning of the movie and Grant Gustin takes over as main Flash https://t.co/7aeqs5vfrw

Put Grant Gustin in his place, he’s much more like The Flash than Ezra Miller https://t.co/oj4A8xkj5q

And you, what do you think of the change of actors, do you agree with the internet users?