The horror ‘Shark: Human fangs‘ (Shark Bait), which will feature a group of young people trapped in a broken jetski on the high seas and surrounded by sharks, won a subtitled trailer.

The film will be released in national cinemas by Paris Films no December 1st.

The film is directed by James Nunn.

The plot follows a group of young people who are on vacation in Mexico. After a night of fun, the friends steal two jetskis and take them out to sea, but they end up crashing in a terrible accident. After one of the jetskis sinks, the group finds themselves more than two miles offshore, with a broken jetski and a critically injured friend. With no power to swim back to land and with predators circling the choppy waters below, the real terror begins. 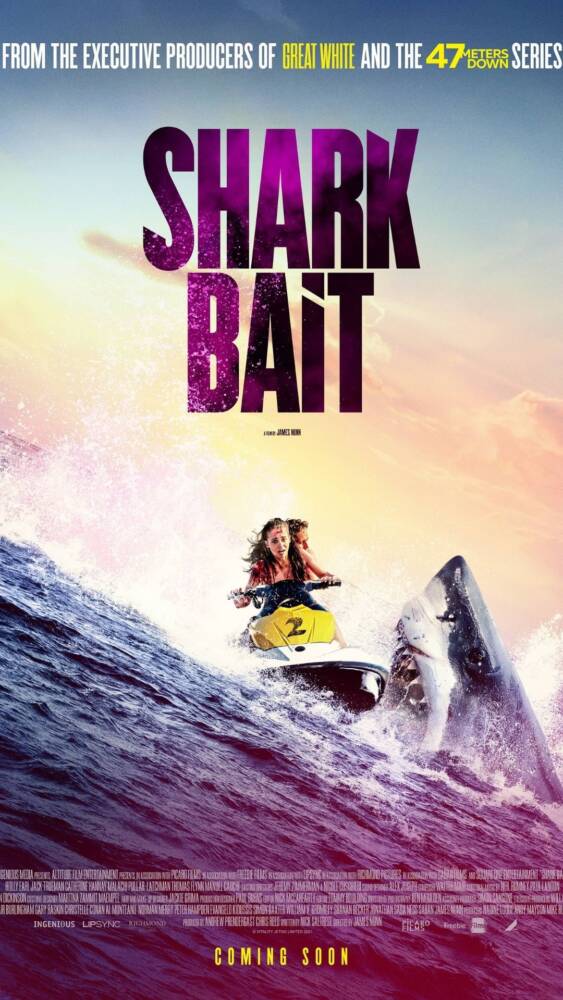 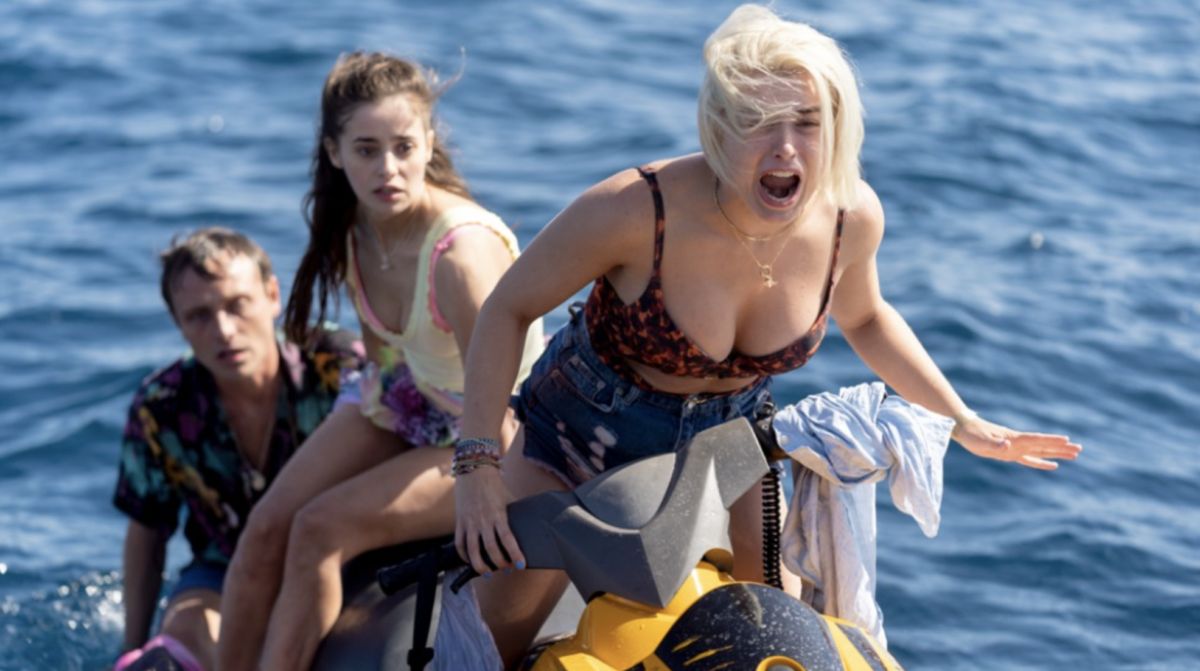 Remake of the first ‘The Last of Us’ will be released in 2022, says journalist