Seeking to bring the transformations of the body and life of a strong protagonist, the gaucho filmmaker Dainara Toffoli puts us in front of several questions that revolve around motherhood. In doubts about almost everything that surrounds her, the main character, played brilliantly by Monica Iozzi, seeks to take one step at a time within a universe of possibilities. Her suffering turns into mourning in a turn that the plot presents us, provoking an increasingly intimate cut of a woman in search of the best solutions within the variables that are in her present. 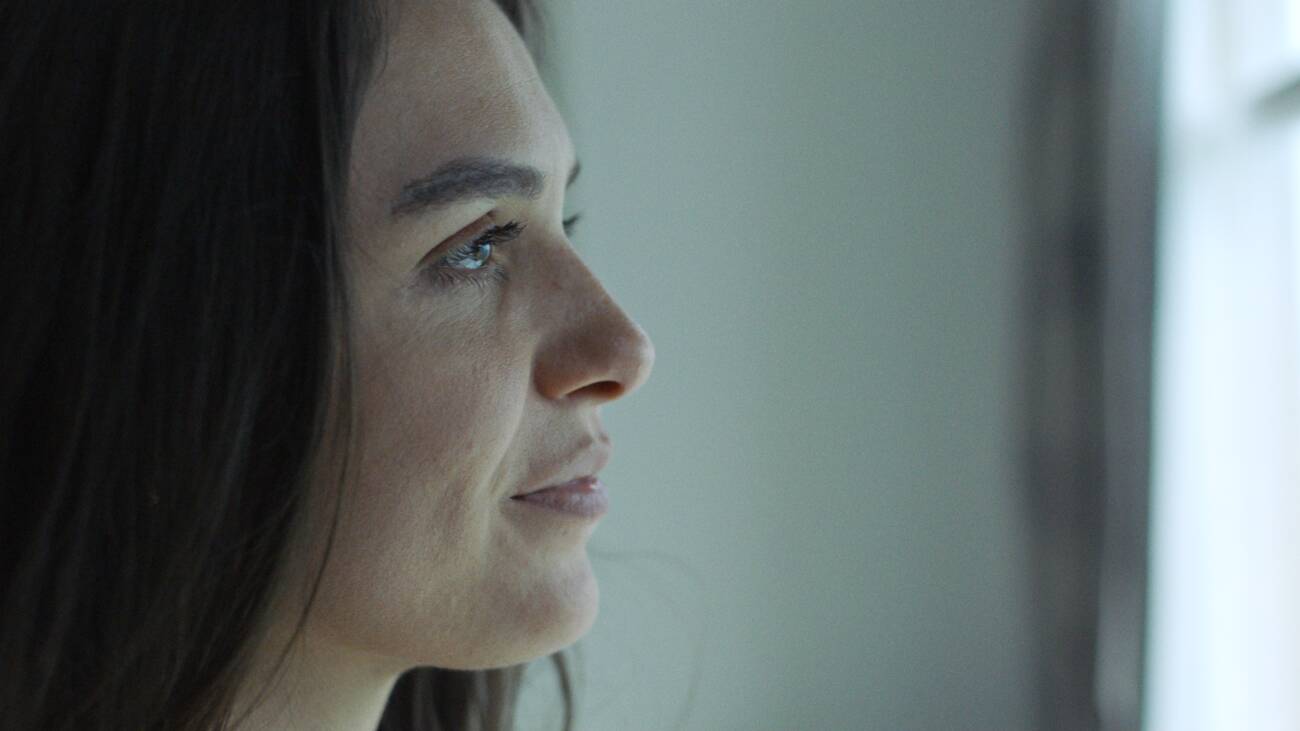 In the plot, we meet Manuela (Monica Iozzi), an independent woman, dedicated to her career as the creative director of a company, who is getting closer and closer to Beto (Rafael Losso) a co-worker. One day, she finds out that she is pregnant. Between doubts and fears, she continues the pregnancy always with the support of the child’s father and having few friends, the closest only her sister Tetê (Nomacce Guild). But a tragedy brings all the issues of his current moment into great conflict. 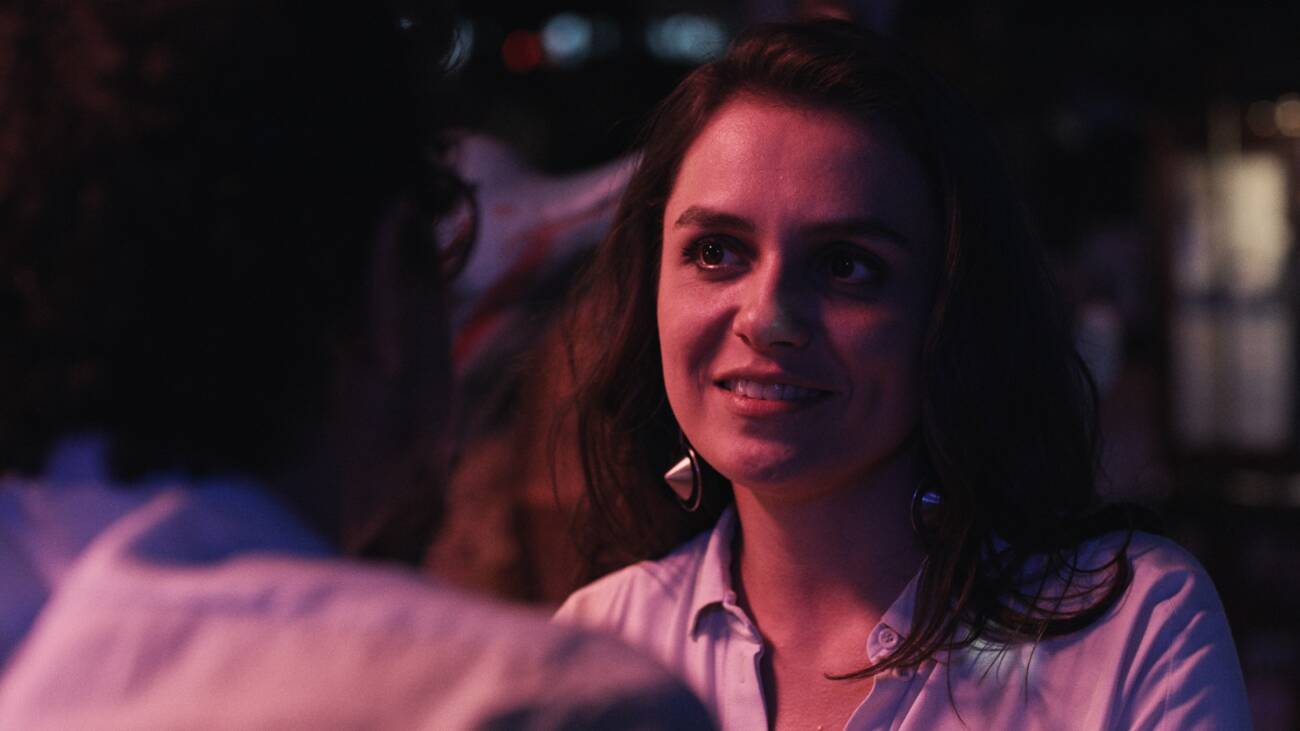 The construction of the script (signed by the director and also by Elaine Teixeira) blossoms through the protagonist’s hectic daily life and little by little we feel within a cycle, initially proposed, to infinity. At first, there is a conflict when she hears the news of the pregnancy and enters into a process of emotionally undressing herself in order to move towards an acceptance that also meets her partner’s good attitudes. When the emotional upheaval comes because of a serious event, there is an evident solitude that becomes more needed for the character after this twist in her story. In this second point, there is a question for us to reflect on: whether this state of privacy is voluntary or imposed. But any of these paths explore the very intimate roads of an emotional state in constant ups and downs. 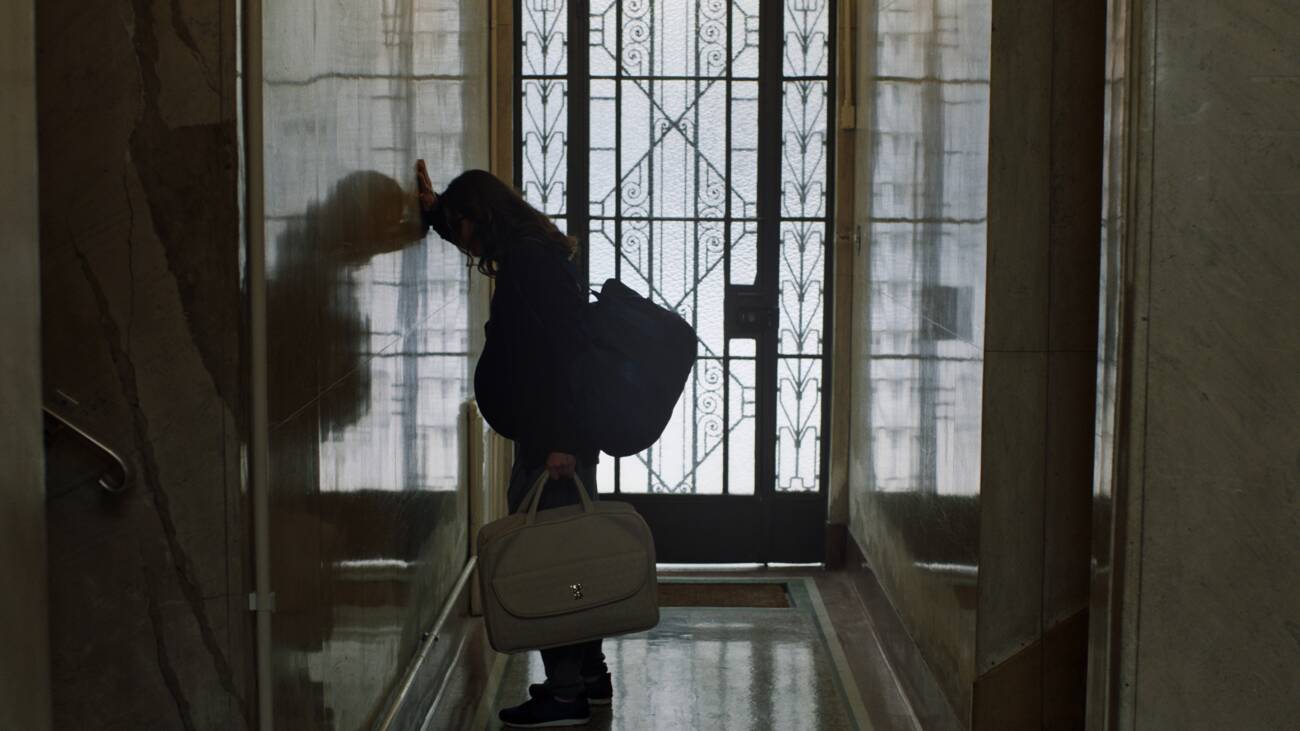 Much more than nine months, a whole life from a moment. In the second part of the story, we can say that after the plot twist there is a reinvention of the character with its new setting, new conflicts arrive, such as, for example, the relationship with the paternal grandparents who want to influence where the baby will be born at first, and then, seeking to impose itself on the daily routine soon after the child’s birth. Even more, the sleepless nights, the clashes over the opinions of others, the impact on the dedicated professional life, the pains of a trauma difficult to forget, the transformations of the body, in this hurricane of emotions to understand the new life, the new routine , from your choices.

sea ​​from within is a fascinating portrait of a woman, her pains, her loves, her reflections, her fears, her discoveries… within her encounters with the countless ways to fight, do her best and wake up to live new emotions once again.

Like this? ‘Barbie’ wins fan poster inspired by ‘Oppenheimer’; Check out!