The feature film, released in 2018, was made available on the last day April 1 on the platform streaming.

‘Tomb Raider: Inception’ follows Lara Croft (Vikander) who at age 21 makes a living making bicycle deliveries through the streets of London, refusing to take over the global company of her missing father (Dominic West) for seven years. Trying to unravel her father’s disappearance, she decides to drop everything to go to the last place he was and starts a dangerous adventure on a Japanese island.

Recalling that, despite the mixed reviews, the reboot raised $274 million around the world, with a budget of $94 million. 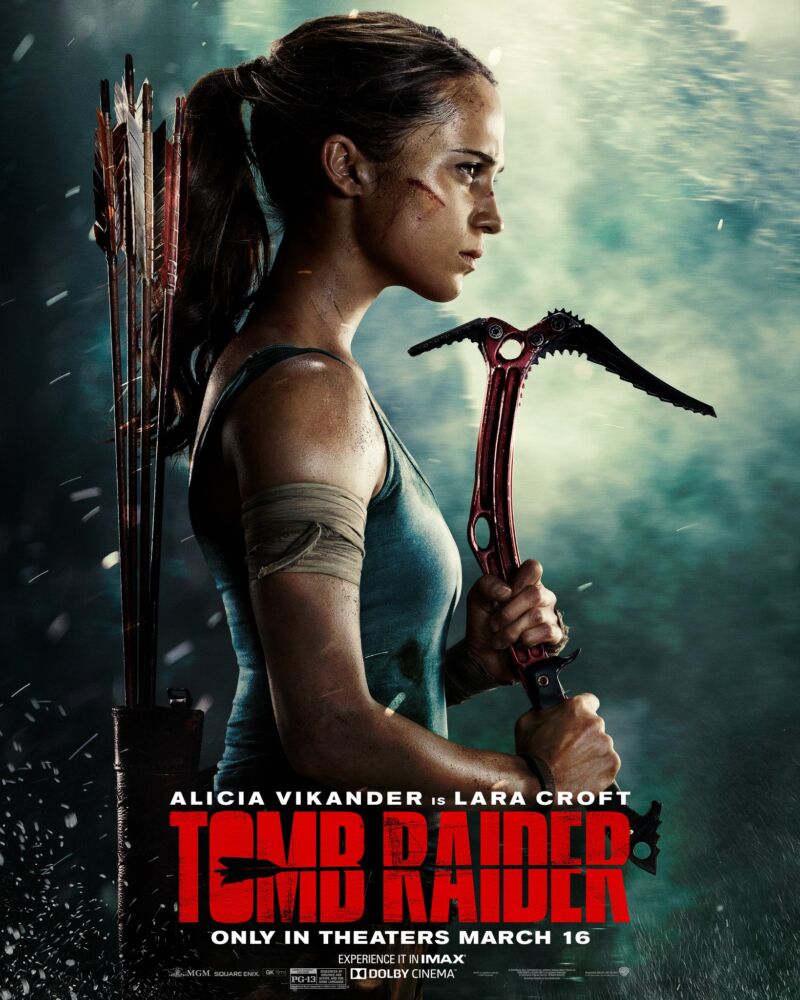 After criticism, ‘Thor: Love and Thunder’ enters the list of the WORST Marvel movies