‘Harry Potter’ | Check out the box office of Wizarding World movies, including the ‘Fantastic Beasts’ franchise

The new chapter of the saga fantastic beasts arrives in Brazilian cinemas next Thursday, 04/14, with the promise of revealing Dumbledore’s Secrets for everyone. However, initial reviews were not positive and predictions point out that the film has perhaps the worst financial return of the entire franchise. But do you know how much the other movies in the universe Harry Potter collected? 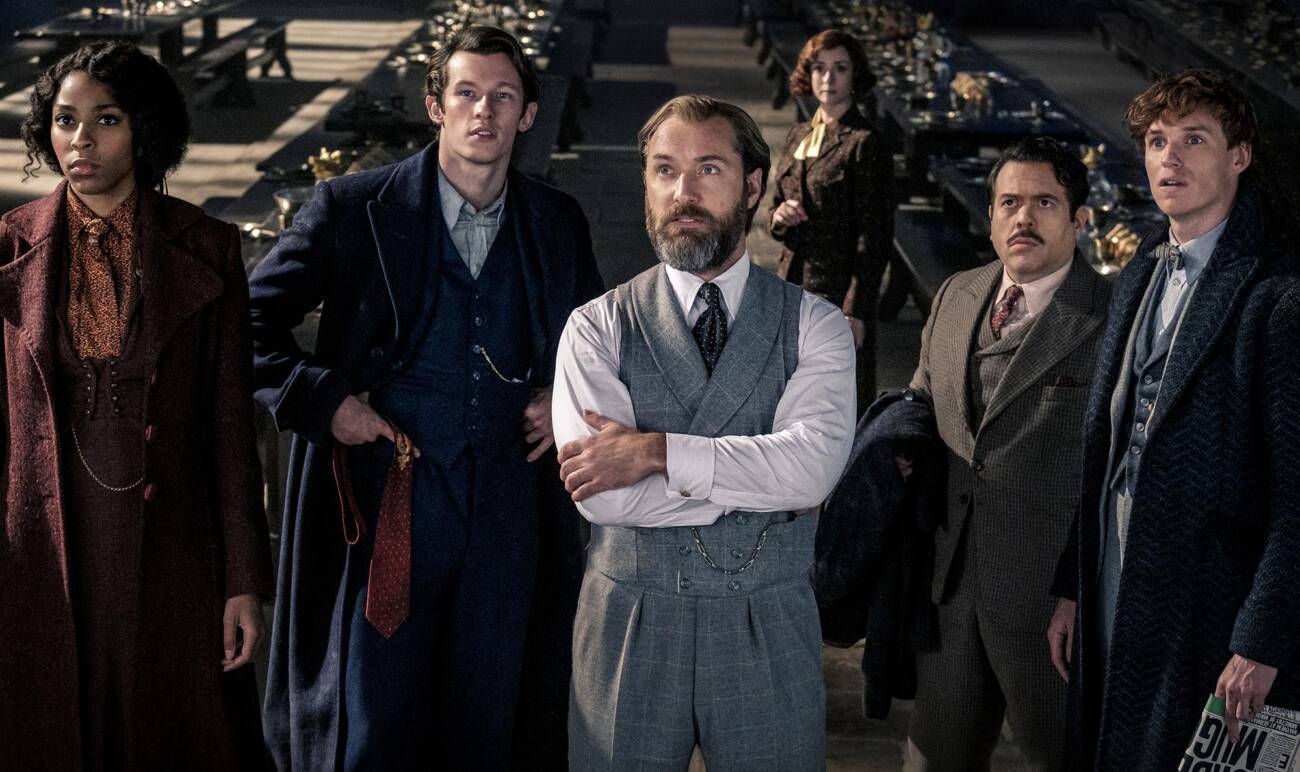 If the answer is “no”, CinePOP ranked the films from the lowest grossing to the highest grossing of the entire saga, including the films of Harry Potter and the saga fantastic beasts. Check out! Critical and box office disappointment, the second film in the franchise fantastic beasts faced a public boycott for the presence of Johnny Depp in the cast. He was at the height of the controversy over accusations of assaulting his ex-wife, Amber Heard, which has fans questioning the studio’s choice to keep him in the cast. Also, the movie is really bad, racking up the worst reviews and box office in the entire Wizarding World. 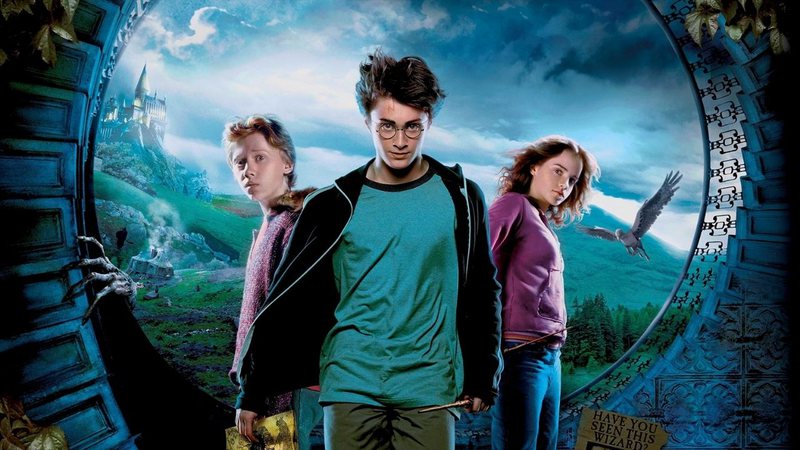 Directed by Alfonso Cuaron, The Prisoner of Azkaban gave rise to the more adult tone of the saga, which until then had two films aimed at children. Despite being the film with the best direction of the entire saga, the changes and adaptations of the original material did not please most of the fans, who expected something else from the film. Anyway, this feature features memorable scenes and brings a very interesting coming of age journey for its characters. 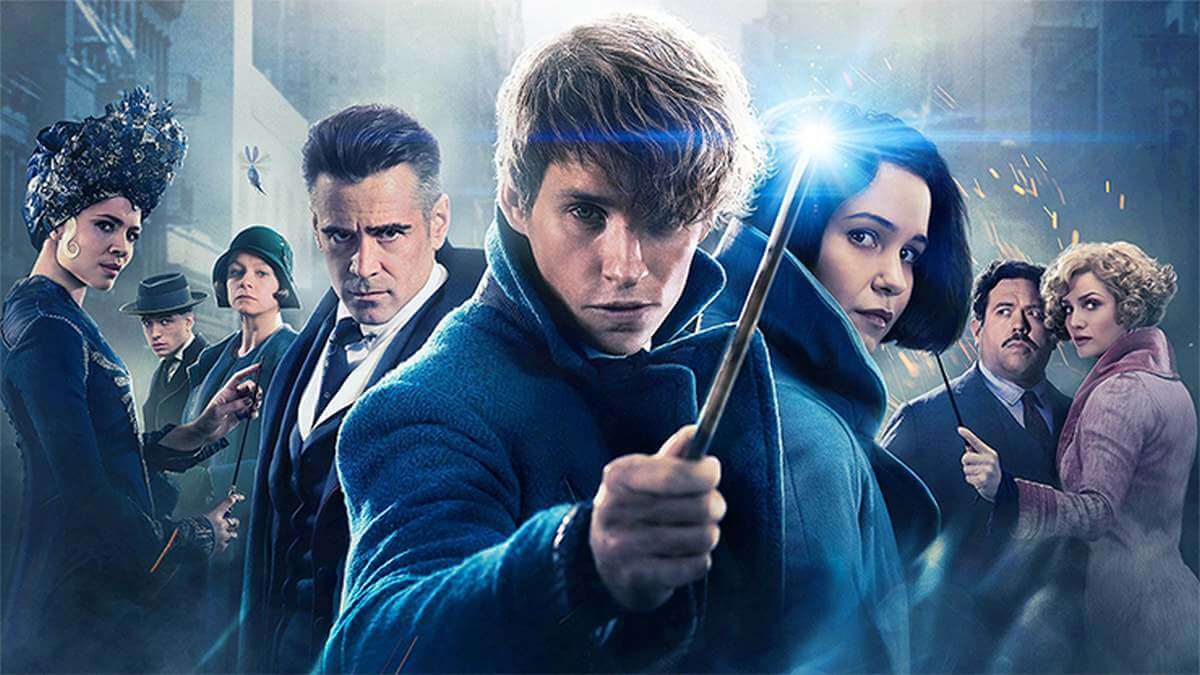 First attempt to bring back the hype about the Wizarding World, this prequel tried to distance himself from the saga of Harry Potter by bringing the story of Newt Scamander, a magizoologist who travels the world to study the fantastical and magical creatures that inhabit it. However, when a fanatical wizard breaks free and crosses his path, his journey of adventure takes another turn. The second film in the Harry Potter saga did not do badly at the box office, despite not having surpassed its predecessor. The plot leaves that initial enchantment aside to invest more in the tension of the climax of the original. Chris Columbus returns to the direction and does well to introduce characters that marked a generation of fans. 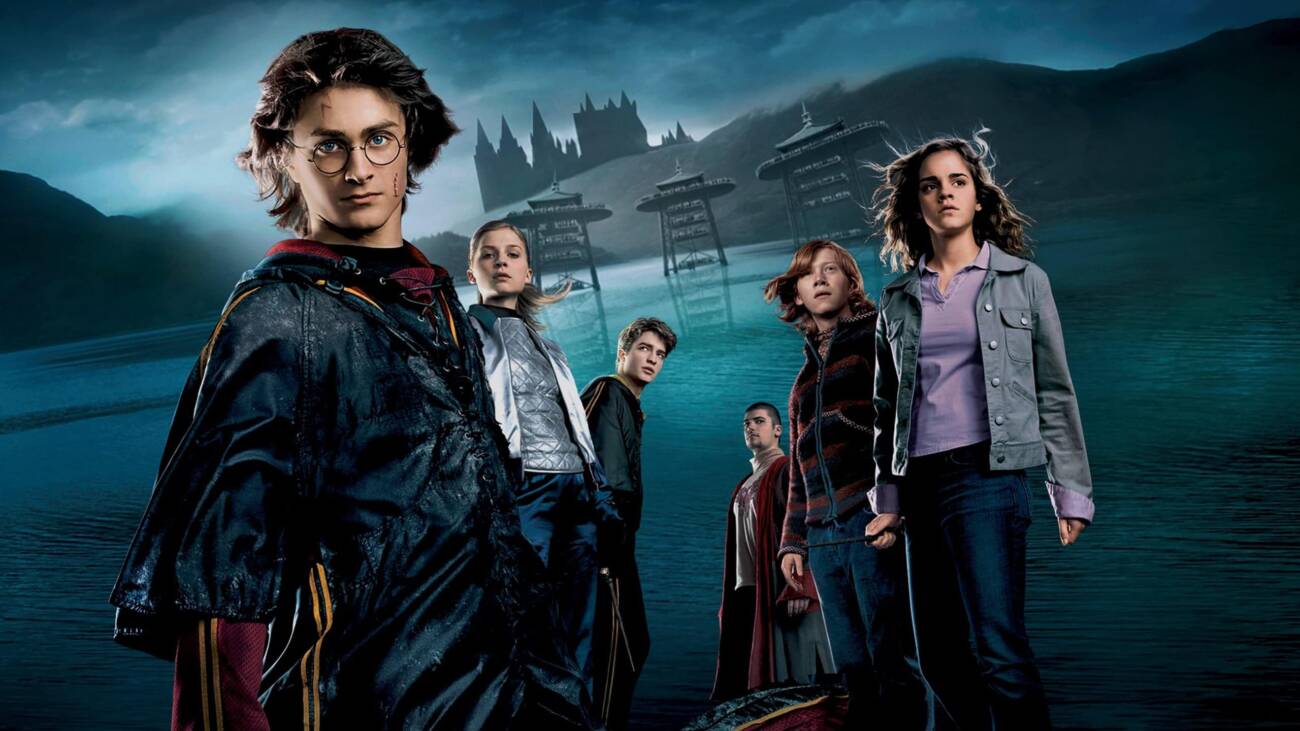 Fun, sad and with a unique atmosphere in the franchise, The Goblet of Fire brings to the big screen the Triwizard Tournament, which pits schools of magic across Europe to compete with each other. In this World Cup atmosphere and with the cast in the best phase of adolescence, the feature shows its characters trying to have fun, flirting and… Well, discovering that the Voldemort it returned. 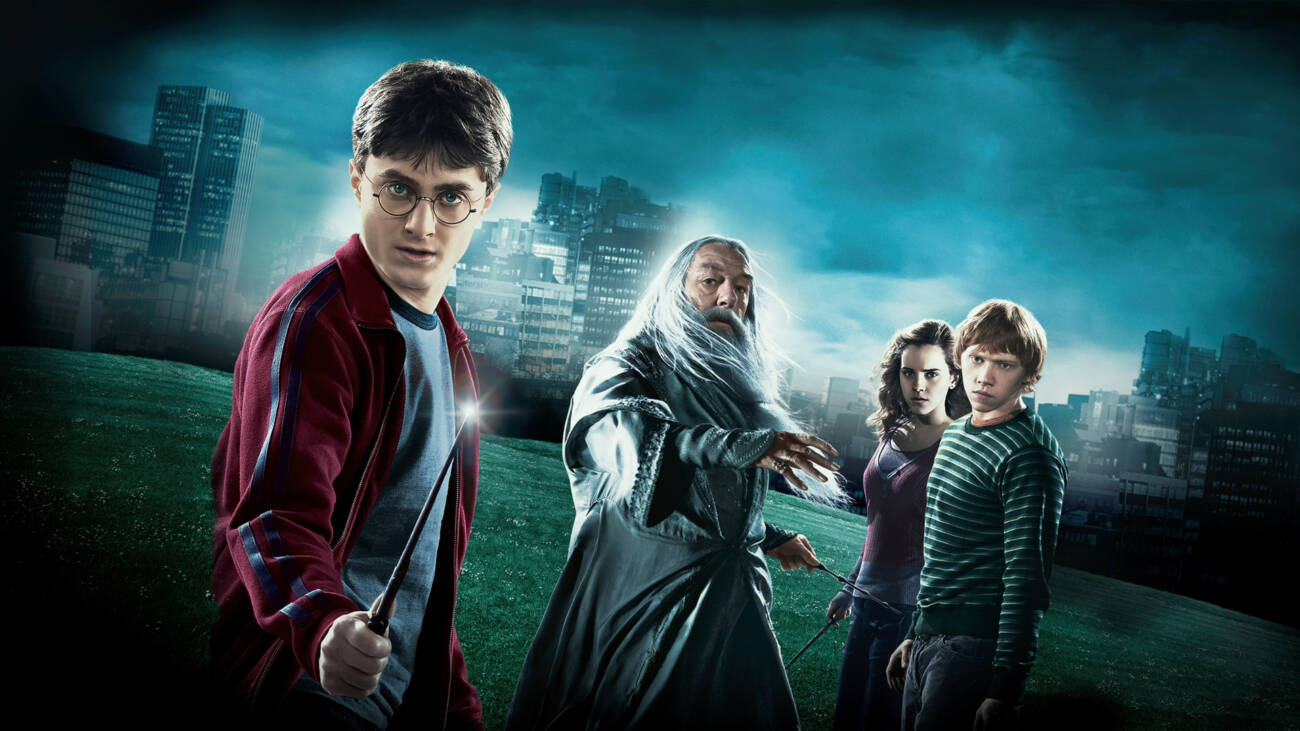 Second film in the saga with David Yachts in the direction, here is the beginning of the end. With the plot of Horcruxes establishing itself once and for all, the film puts an end to beloved characters and prepares the hearts of fans to say goodbye to the cast that accompanied most of their lives until then. 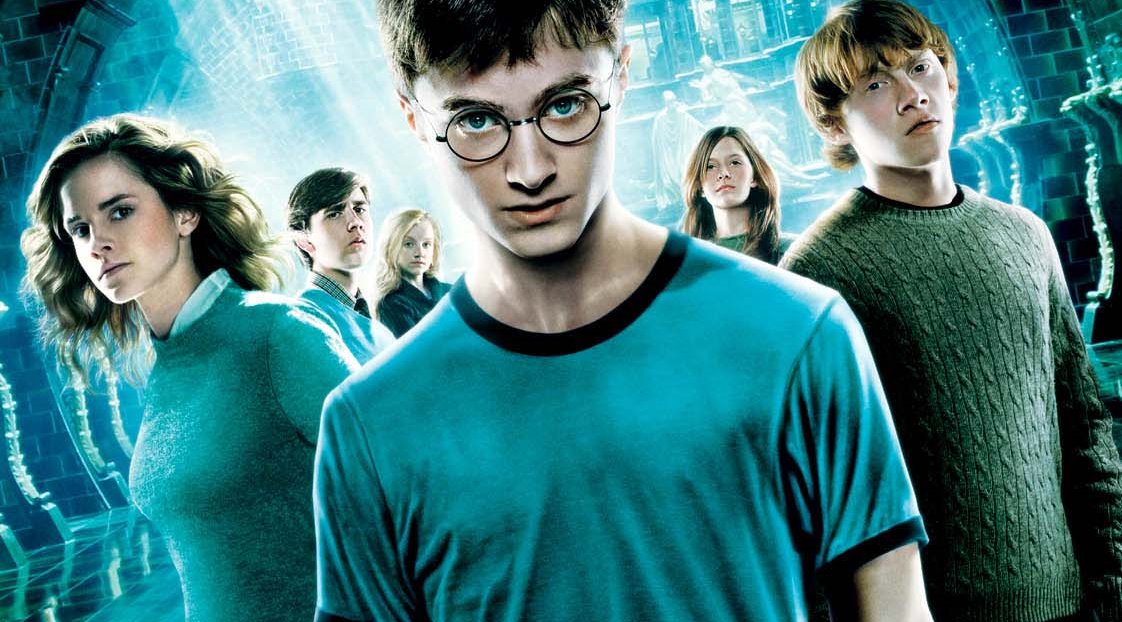 premiere of David Yachts in the franchise, this movie is considered bad by some fans, but cinematically speaking, it did something very difficult, which was to adapt a dense and to some extent dull story from the book into a feature of just over two hours. As there was a lot to talk about, the script managed to be concise and focus on the parts that would be important for the development of the film adaptation. This clearly didn’t please all fans, but if you were going to see something identical to the book, it would be better to just read the book itself. 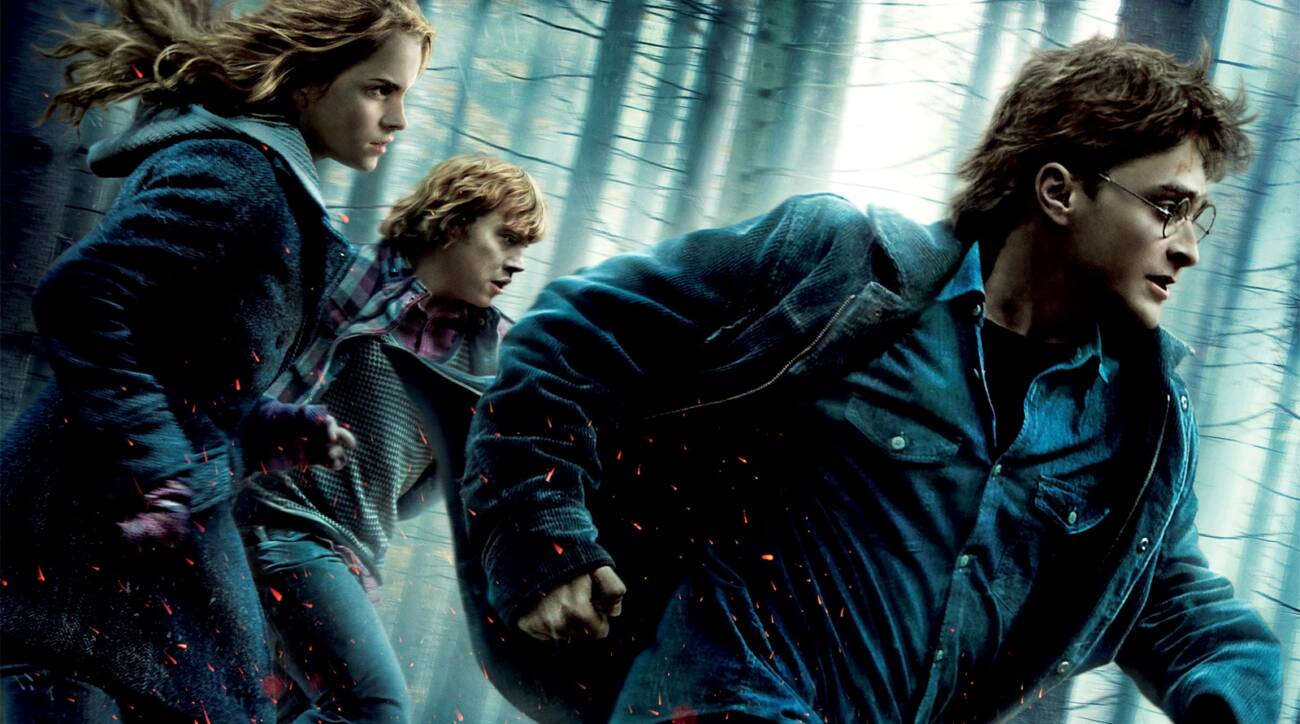 With a revolutionary concept proposed by Warner, this film created the tendency of the great sagas to divide their last chapter into two films. Of course, this only became a trend because both parties generated truckloads of money. Anyway, in this first part of the final chapter, the creative team focused the bulk of the story, allowing the second part to bring more action and nostalgia. 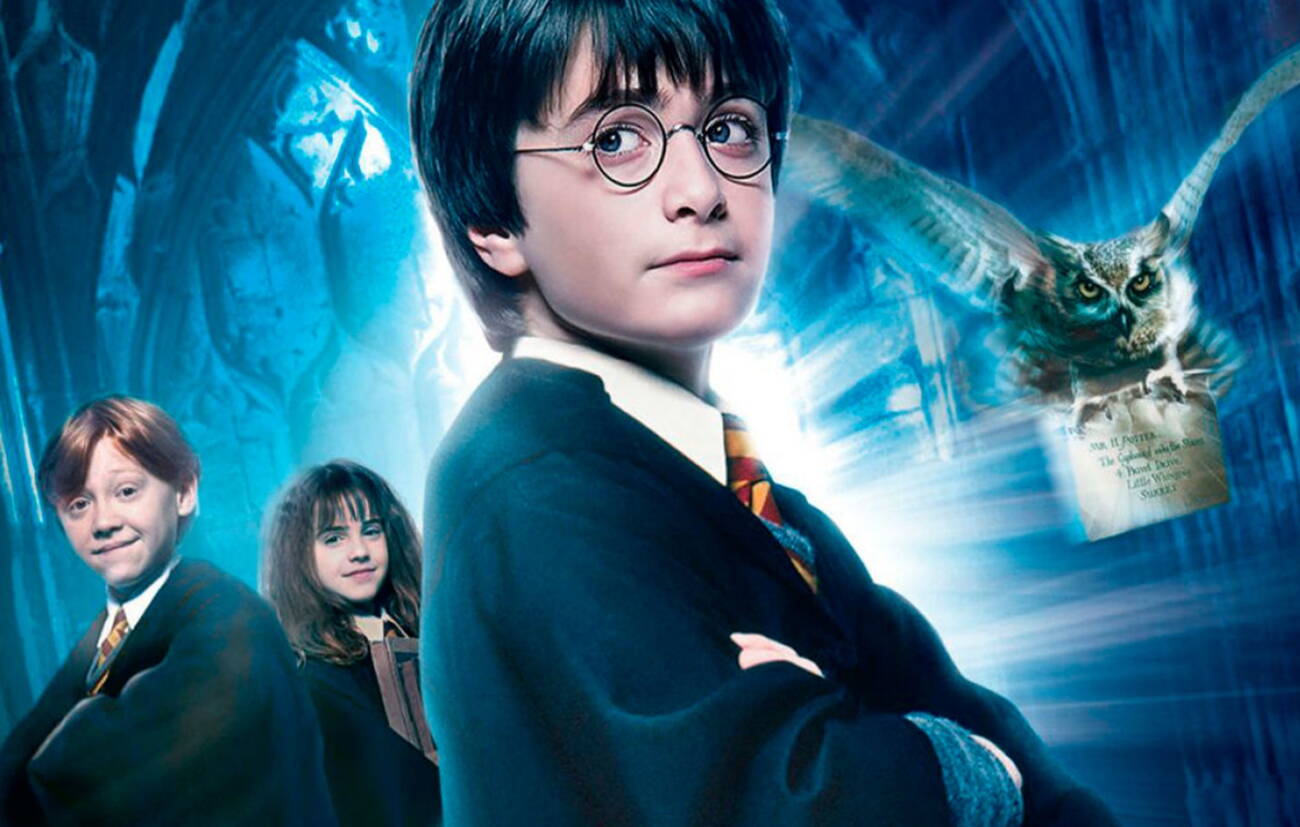 The success of the first Harry Potter is a frightening thing. In high worldwide due to the literary phenomenon of the saga, the first film adaptation aroused the interest of children, young people and adults from all over the planet. The story of the young wizard who lived hidden in the world of humans and was suddenly taken back to his rightful place won the hearts of even those who had never read a single book in the saga of JK Rowling and made nearly $1 billion right off the bat. 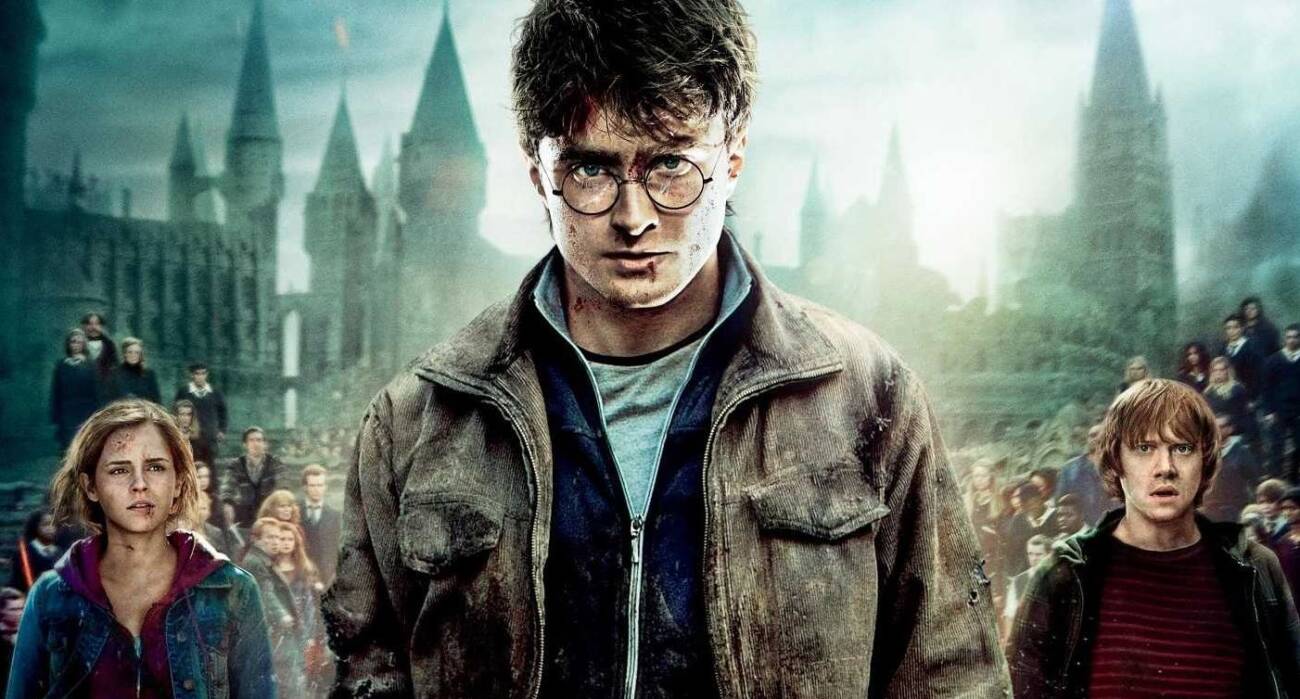 First of all, the film that dethroned the first chapter of the saga was precisely the farewell to the fans of this Magical World that accompanied them for a decade on the big screen. Movie theaters around the world were left with packed halls of fans who wanted to say goodbye and be moved by the latest adventure of Harry Potter and his friends. And it worked. The film received three Oscar nominations and grossed over $1 billion, being crowned the best-grossing film of the entire saga.

The decision is made! Will Smith is BANNED from the Oscars for 10 years…

Jacob Batalon, Ned Leeds from ‘Spider-Man 3’, talks about what he learned in the Marvel movie

Jacob Batalon, Ned Leeds from 'Spider-Man 3', talks about what he learned in the Marvel movie

‘Percy Jackson and the Olympians’: Disney+ series gets subtitled trailer; Check out!