‘SWAT’ renewed for season 6 by CBS

A CBS officially renewed the series’S.W.A.T.‘ for season 6.

The fifth season has recorded an average of 0.8 in the demo, and a total of 6.6 million viewers. Among the network’s 14 drama series, the production reaches the ninth position in the demographic index and the twelfth in total audience.

Created by Shawn Ryan e Aaron Rahsaan Thomasthe production is based on the classic 1975 series of the same name.

The plot follows a SWAT lieutenant who is torn between loyalty to the streets and duty to his colleagues when he is given the opportunity to lead a highly skilled unit to solve crimes in Los Angeles. 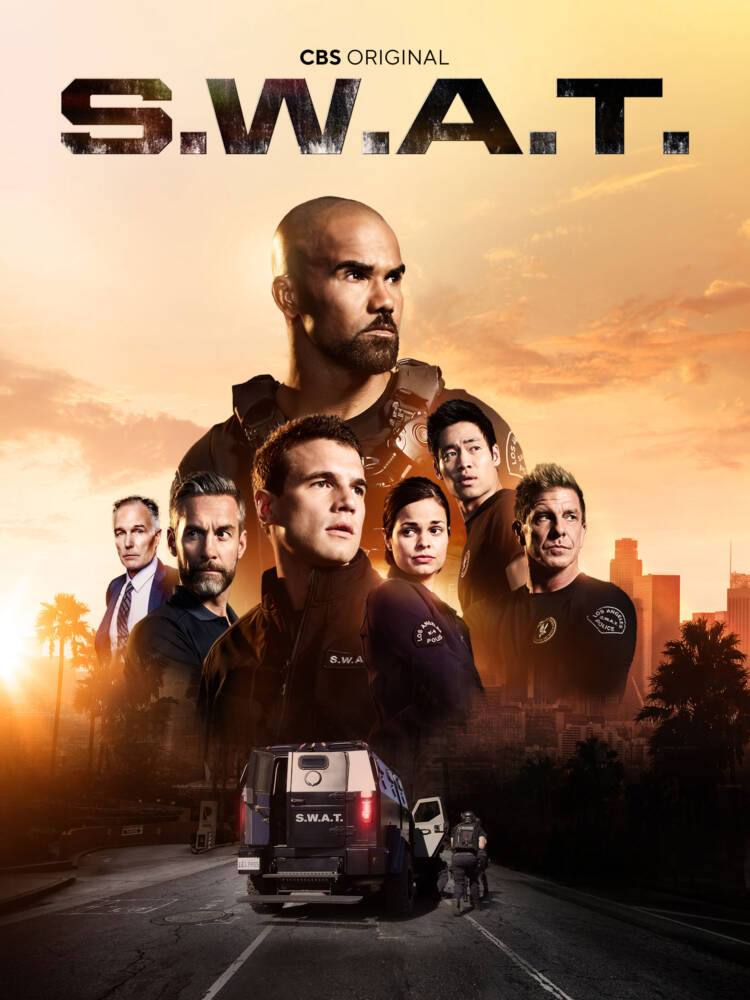