‘Batman v Superman: Dawn of Justice‘ became a highly controversial film at the time of its release, with many fans disapproving of the Gotham City vigilante’s approach to gunplay – something that goes against the hero’s character in the comics.

and the filmmaker Matthew Vaughnknown for his work on the franchise ‘Kingsman‘ is at ‘X-Men: First Class‘ criticized the introduction of Batman in the film in question.

During an interview with the The Wrapthe director – who nearly directed the sequel to ‘steel man‘ – spoke about the matter, saying that the decision was “a mistake”.

“I just thought it was a mistake to put the Batman vibe in the Superman world. I just think they’re two separate things – they’re just not identifiable in any way, in my mind. This should be fun. I mean, look, The Dark Knight was obviously different, and it made sense and it was brilliant, as a movie and as a comic. But Superman has always been… I love Richard Donner’s Superman, and I think Wonder Woman worked because she was basically remaking Superman in a weird way. Yes, I love Superman.”

Zack Snyder assumes the direction of the film, from a script written by Chris Terrio e David S. Goyer.

Fearing that the actions of a godlike superhero have gone unchecked, Gotham City’s formidable and forceful vigilante takes on Metropolis’ most revered and modern savior as the world struggles with the kind of hero it truly needs. And with Batman and Superman at war with each other, a new threat quickly emerges, putting humanity in greater danger than ever before. 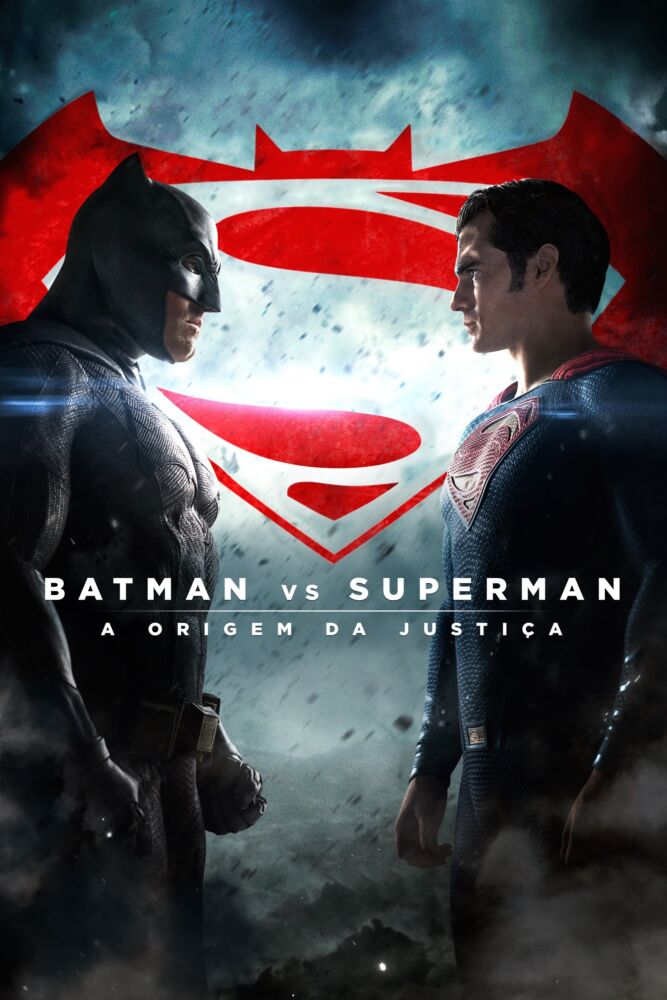 ‘The Other Face 2’: Nicolas Cage reveals that WOULD RETURN for another clash with John Travolta

'The Other Face 2': Nicolas Cage reveals that WOULD RETURN for another clash with John Travolta