Kristen Stewart makes birthday today, april 09 – and, contrary to what many seem to think, his prolific career goes beyond the franchise ‘Twilight’.

After having participated in the adventure sci-fi ‘Zathura’Stewart rose to worldwide fame by starring in the aforementioned saga as Bella Swan and, although she has made dozens of films since then, she was forever scarred after having played the protagonist, being cruelly characterized as a performer without much versatility. However, recent projects have proved us wrong, including the recent biopic ‘Spencer’which earned him a well-deserved Oscar nomination for Best actress.

To celebrate it, we put together a brief list of your five best rolesanalyzing the reception by critics and the public and deliveries that demystified what was once marked in the scenario mainstream.

Check out our picks below: 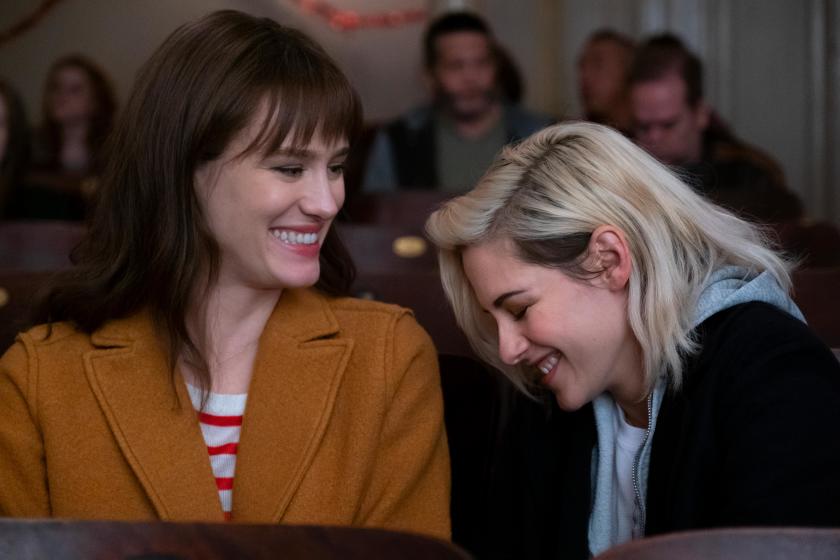 It’s not customary to take romantic comedies into consideration when building lists of the best. performances, considering that psychological dramas and thrillers are the darlings of critics to analyze versatility. However, Stewart delivers one of her most honest and fun performances with this year-end LGBTQIA+ gem titled ‘Somebody warns?’, which surprised everyone and won many accolades. In the film, she plays Abby Holland, a young woman who is forced to pretend to be best friends with her girlfriend when they both decide to spend Christmas in a small and conservative town. 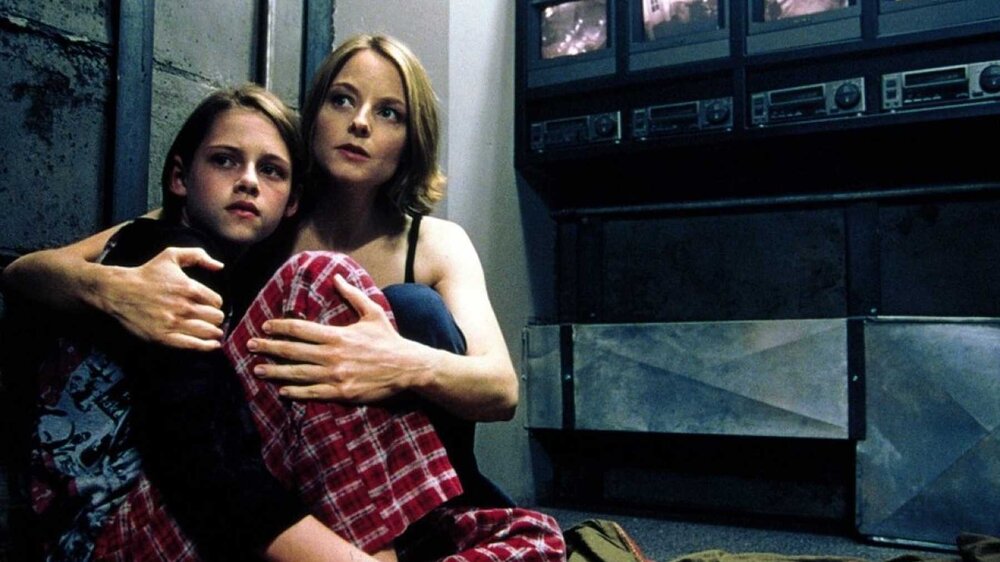 Prior to ‘Twilight’Stewart had previously worked with the legendary Jodie Foster no thriller psychological ‘The Panic Room’from David Fincher. The film received remarkably solid reception, despite being divided by critics in certain respects – but the performances proved to be a point of universal acceptance, including that of Stewart. Here, she plays Sarah, a young diabetic woman who becomes the main link that keeps her mother sane, who fights against diverse adversities to keep her alive. For her rendition, Stewart was nominated for the Young Artist Award. 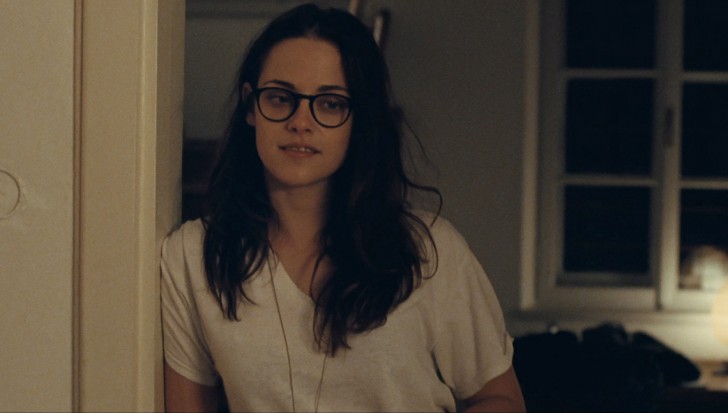 ‘Above the clouds’ it’s one of those movies that, in fact, divided anyone who watched it. The psychological drama brings a strong cast to the big screen, including Stewart, who shares the spotlight with the iconic Juliette Binoche and builds a very complex cinematographic organism, dense and filled with intimate reflections that deserved to be more appreciated. Stewart plays Valentine, loyal assistant to Maria Enders, an international actress, and her impeccable rendition has put her on top of the world by securing her the César Award for Best Supporting Actress – the first time a performer American conquered the feat. 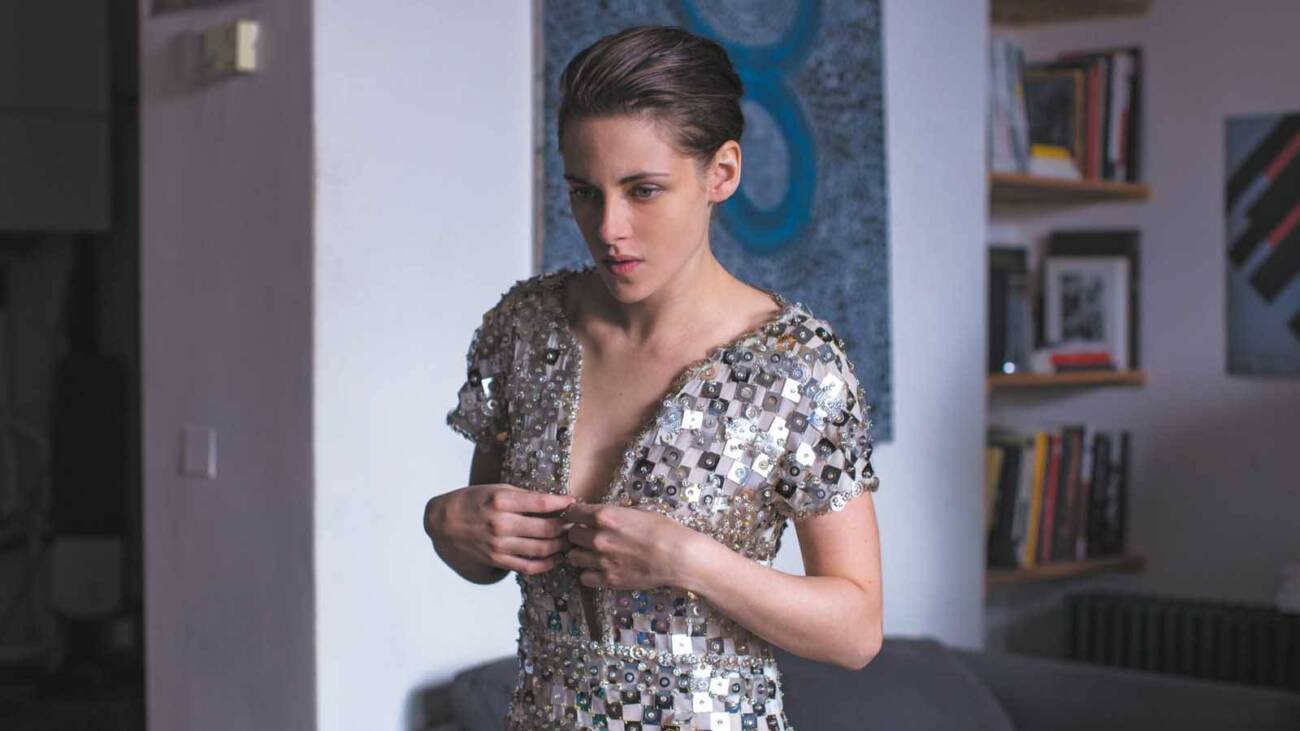 In this thriller supernatural psychological – which normally goes under the radar mainstream — Stewart continued her resurgence on the entertainment scene and met with the director Olivier Assayas for the praised ‘Personal Shopper’. With yet another performance highly praised by national and international experts, Stewart played Maureen Cartwright, a young American woman who moved to Paris and started working as a personal shopper for a celebrity. However, that’s not all: she also does her best to try to communicate with her twin brother, who passed away a few years ago. 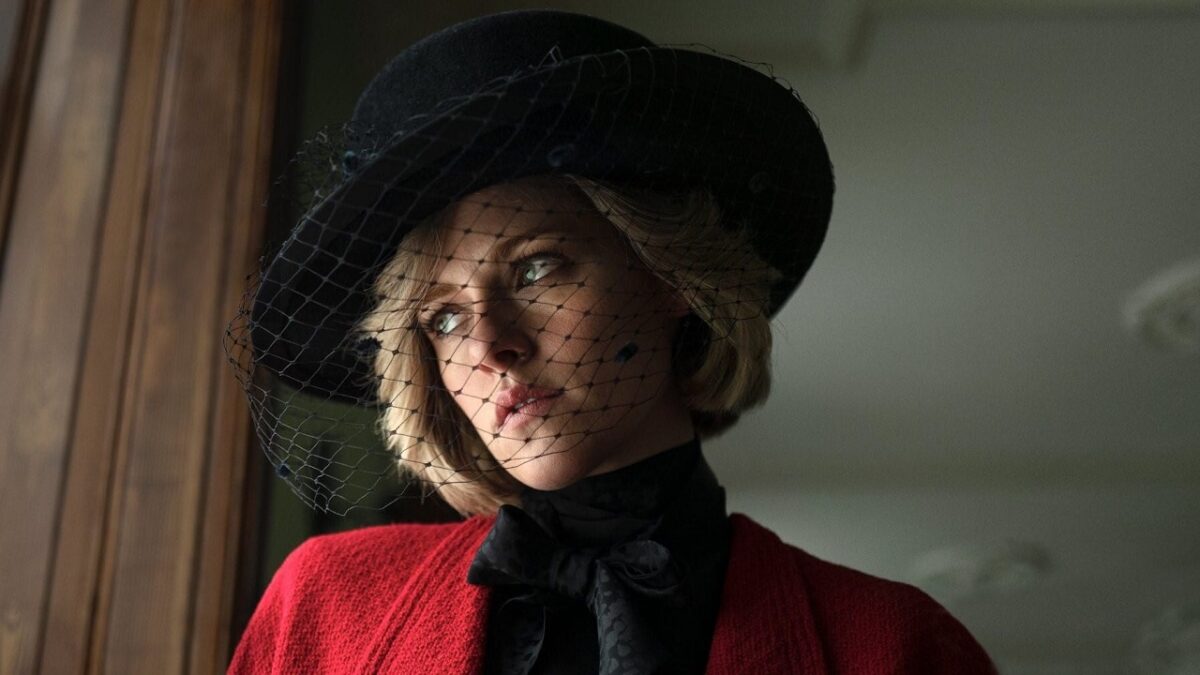 The first place on our list could not contain another performance beyond this: Stewart shut up a lot of people by embodying a more fabulous version of the iconic Princess Diana, diving headfirst into the almost mythological universe engineered by Paul Larrain and garnering applause from even the most skeptical. Winning dozens of awards after the film hit theaters, Stewart may have shrugged off her desire to win the coveted gold Oscar statuette, but she certainly got a well-deserved nomination — and was one of the top contenders to take home the award.

‘Round 6’: Creator Reveals Two Characters Who Will Return in Season 2