the french actress Emma Mackeyknown for playing Maeve in the Netflix series ‘Sex Education‘, was confirmed in the cast of ‘Barbie‘, new movie live-action from the director Greta Gerwigfrom ‘Lady Bird‘.

Mackey will co-star alongside Margot Robbie (‘Birds of Prey’), protagonist of the production, to whom she has been compared a lot due to the extreme similarity between the two actresses, of which they were even confused.

Other details regarding the plot and characters of Mackey, Ferrera and Liu are still being kept under wraps. The only confirmation is that Robbie will be Barbie, while Gosling will be Ken.

Greta Gerwig also signs the script alongside Noah Baumbach (‘Marriage Story’). Margot Robbie appears as one of the producers of the feature. ‘Barbie‘ does not yet have a release date. 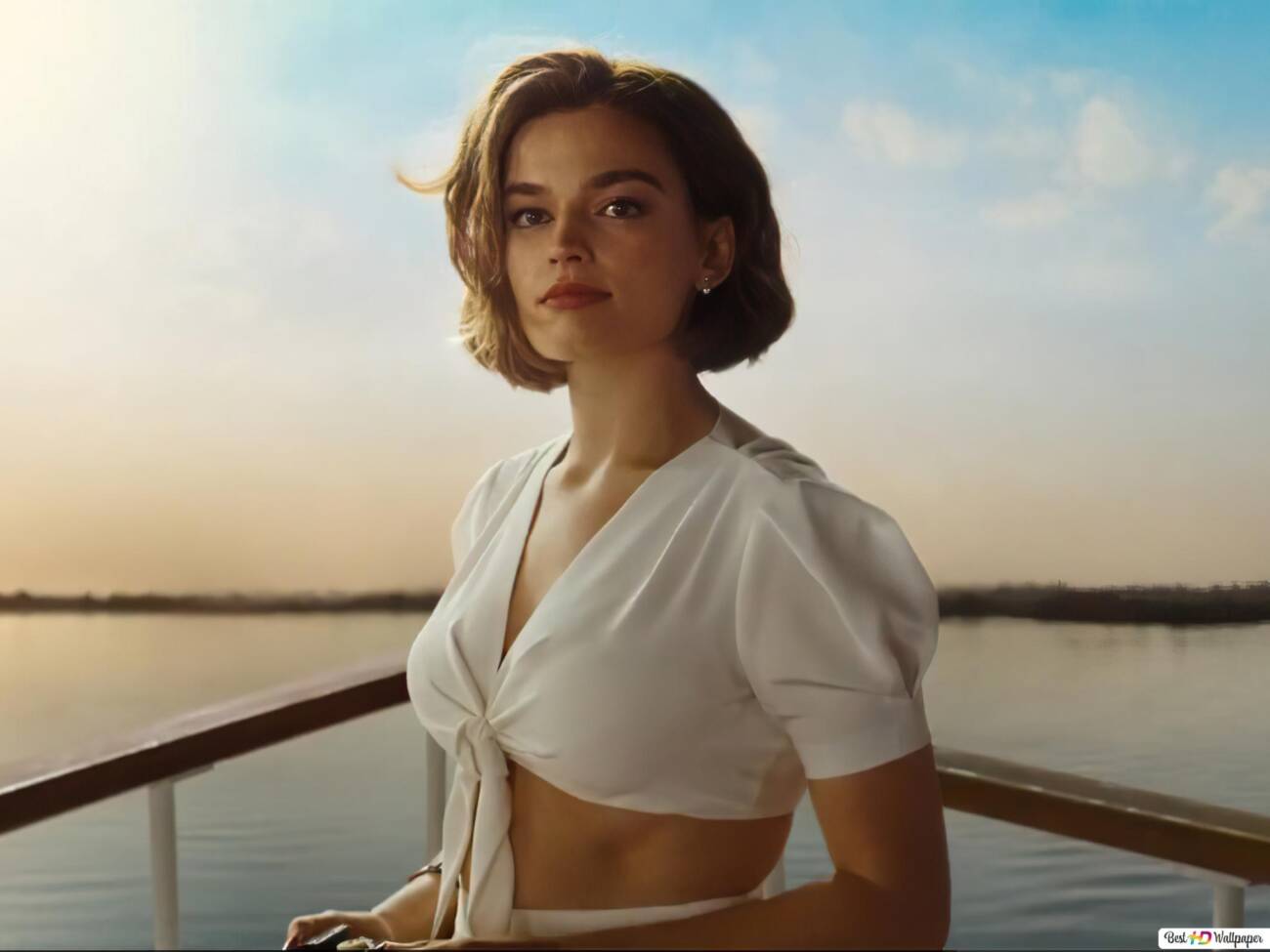 ‘Sherlock’ creators say they would return with the series, but on one condition…

‘Woke’ is CANCELLED by Hulu after 2 seasons