Netflix Review | Metal Lords: Comedy by the creator of Game of Thrones repeats formulas of the genre, but it’s guaranteed fun

Contrary to the current successes of Reggaeton and RnB – always in the ears of the new generation of teenagers, heavy metal resurges in a very nostalgic way in Metal Lordsa new teen comedy that celebrates the musical genre that had its peak of global popularity between the 80s and 2000s. Introducing classic bands to a new wave of young people who barely know how iconic the hit Nothing Else Matters in fact is, the original production of Netflix plays with the nostalgic elements that still live on in the hearts of older audiences, as it delivers a light, fun and cliché-filled film. 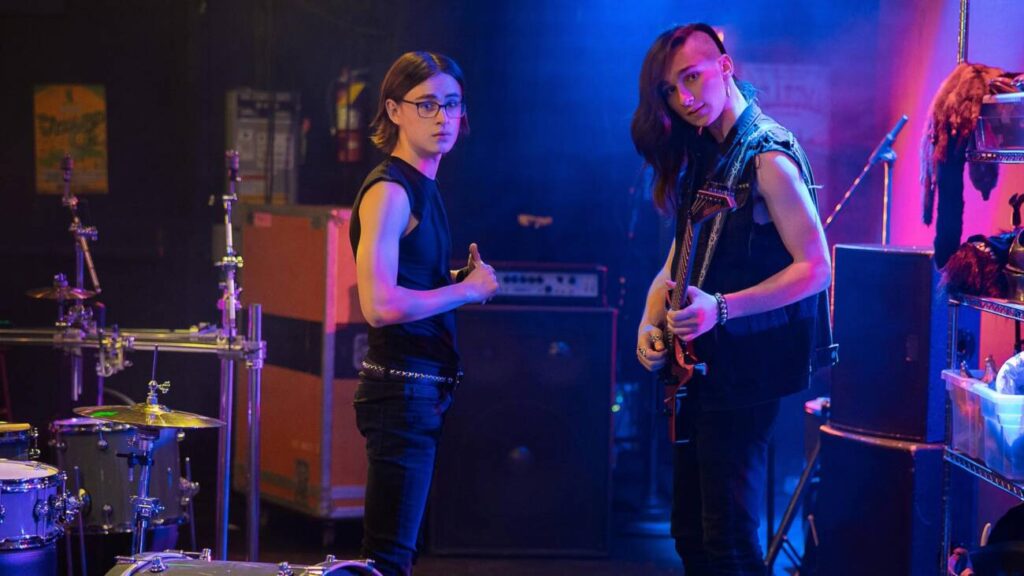 In some moments, Metal Lords it even looks like a more Pauline derivation of High School Banda 2009 teen musical comedy with Vanessa Hudgens and that even presents us with the participation of David Bowie. But here, the director Peter Sollett and the screenwriter D.B. Weiss – one of the producers and creators of Game of Thrones – try to deviate a little from the traditional route, highlighting a peculiar friendship between two friends whose only real bond is through music. And as the journey of the two misfits shows, trying to prepare for the Battle of the Bands – organized by the school -, the audience follows in a spiral of classic heavy metal hits and many references definitely made for the older fans.

And even if all the darker and more bizarre atmosphere that orbits around the culture of trash metal, heavy metal and glam metal is not for the new teenagers of 2022, the comedy explores a common and identifiable territory: Identity crises, need for acceptance and hormonal changes. And although the movie doesn’t work very well in all its moments, Metal Lords it’s the kind of light experience that’s worth our time. With an emblematic soundtrack based only on heavy songs, the comedy works as a longing tribute to the greatest artists of the genre, such as Iron Maiden, Metallica, Anthrax, Guns n’ Roses, Mötley Crüe, Judas Priest, Pantera e Black Sabbath – bands that today are successful in a much more specific and directed character. 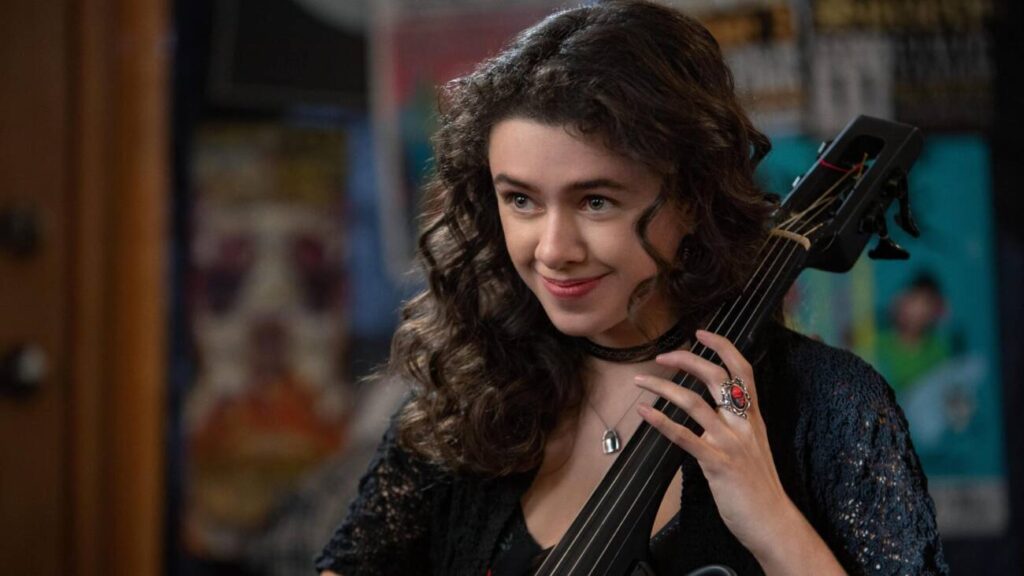 Made by Tom Morelloone of the greatest guitarists in the world and former member of the bands Rage Against The Machine e Audioslavethe long one brings Jaeden Martell (It: A Coisa) as the protagonist, alongside the newcomers Isis Hainsworth e Adrian Greensmith. With a dynamic on screen that works well, the trio of actors manages to capture our attention with ease and makes the clichés work naturally, with such charisma. Forgettable but amusingly unpretentious, Metal Lords it’s a comedy that even scratches some serious issues like parental alienation, but without committing to delving into anything. But by rescuing fragments of the contemporary classic School of Rock naturally, the production manages to be an original Netflix that more hits than misses and still allows us to laugh at the emotional and hormonal chaos that govern the most metal phase of our lives.

‘Batman’ gets premiere date on HBO Max do Brasil; Check out!

'Batman' gets premiere date on HBO Max do Brasil; Check out!