I’m still here even has good intentions in bringing an approach a la unlucky loves, where a theoretically perfect couple destined for longevity are torn apart by a terrible tragedy. But among the numerous and boring references to Ghost across the life and a somewhat corny plot, what could have been a cute and passionate teen romance turns into nearly two hours of tacky, melodramatic, and over-the-top climax too much to care. 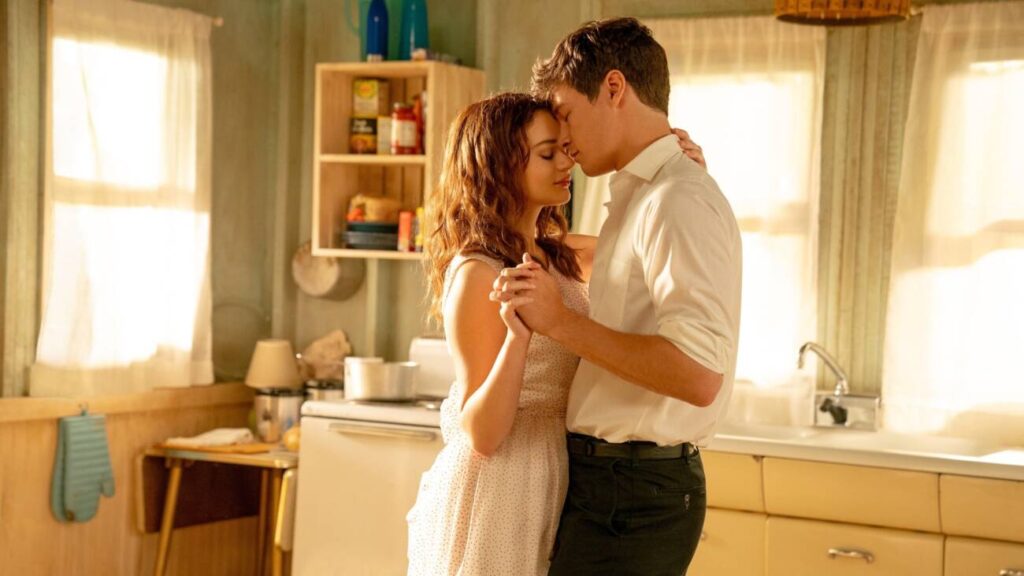 and the director Arie Posin and the screenwriter Marc Klein even have good intentions with the new original from Netflix. But even if the dynamic between Joey King e Kyle Allen until it possesses its value, nothing in romantic drama is truly substantial to make the plot stand out. With its first act developing well, with a lot of dynamism and moments that will naturally lead the young audience to sigh, the feature loses itself by bringing exaggerated and even cheesy supernatural elements. Trying to mirror the formula brilliantly created by Ghostthe film does not convince us of its spiritualized approach and always develops it from a more caricatured and absolutely improbable perspective.

Exploring the clichés of the genre in a tiresome way, the drama still presents a sidekick very stereotyped and empty, whose ephemeral arc is merely a demonstration of the virtue of the progressive primer – but that adds little to the plot. Presented as a caricature, Shannon (Celeste O’Connor) could easily be extinguished from the narrative, through some script adjustments. Without any kind of direct identification with the audience, the character carries catchphrases often replicated in the most recent teen films and although it is supposed to be a comic relief, the lack of depth and elaborate insights make her a hindrance to the main protagonist. 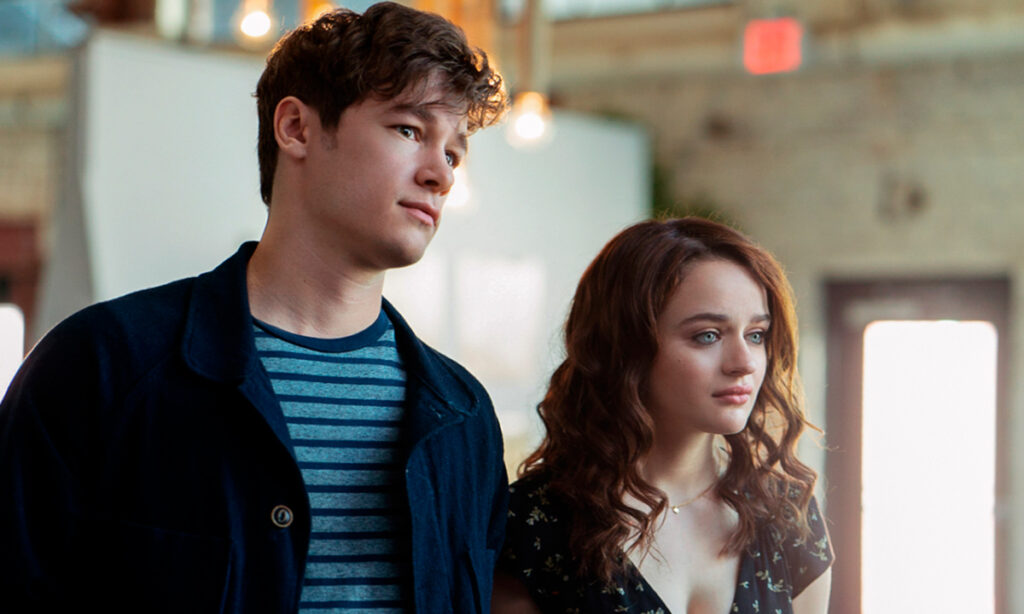 Bringing an exaggerated and ultra melancholy climax, I’m still here cannot go beyond the surface. And although it addresses such an important topic, which are the stages of grief, Joey King and yours grief spend more than an hour in the denial stage, in a script that goes around in circles most of the time – creating excessive memories between the couple in order to increase the degree of empathy and recognition in the audience. Still, it is undeniable that the charm of the King-Allen duo is captivating to both childish and youthful eyes. And even if it’s not the kind of drama that Blame it on the stars e The Wonderful Now managed beautifully to be, I’m still here manages to find a cozy place in the youngest hearts, although it is inadvertently forgettable.

Brendan Fraser stars in ‘The Whale’, Darren Aronofsky’s new film (‘Black Swan’) for A24, about a man weighing almost 300kg