The start of filming for ‘Rebel Moon‘ begin later this year, with the plot revolving around an intergalactic colony threatened by the forces of a tyrannical ruler. Therefore, a young woman with a mysterious past is dispatched to seek out warriors from neighboring planets, in order to help them form a broad front against the ruler. 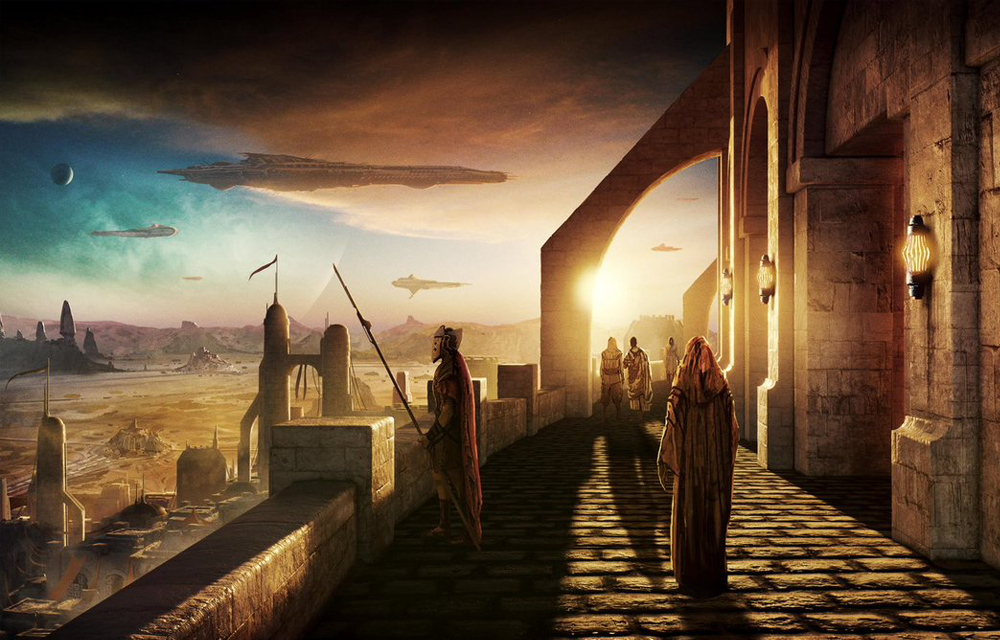 ‘The Man of the North’: Alexander Skarsgård wants revenge in new clips from the feature; Check out!

'Legend of the Lost Treasure': Star from the original franchise returns for the Disney+ series

Review | Jurassic World: Dominion mixes nostalgia and innovation in the most AMBITIOUS film in the franchise