THE Hulu released the full trailer for the miniseries ‘Candy‘, starring the actress Jessica Biel (‘The Sinner’).

The production is scheduled to premiere on May 9th.

Based on a true story, the miniseries follows Candy Montgomery, a Texas housewife who seems to have the perfect life: A loving husband with a good job, a beautiful son and a wonderful home in the suburbs… driven to kill your church friend Betty Gore with an axe?

The case shocked the United States in the 1980s, due to Candy’s drastic violence in the act of the crime. Furthermore, the victim’s then-spouse Allan Gore admitted that he had an affair with Montgomery.

The story won a book, called “Evidence of Love” and written by Jim Atkinsonwhich discusses what led the young woman to murder her colleague. 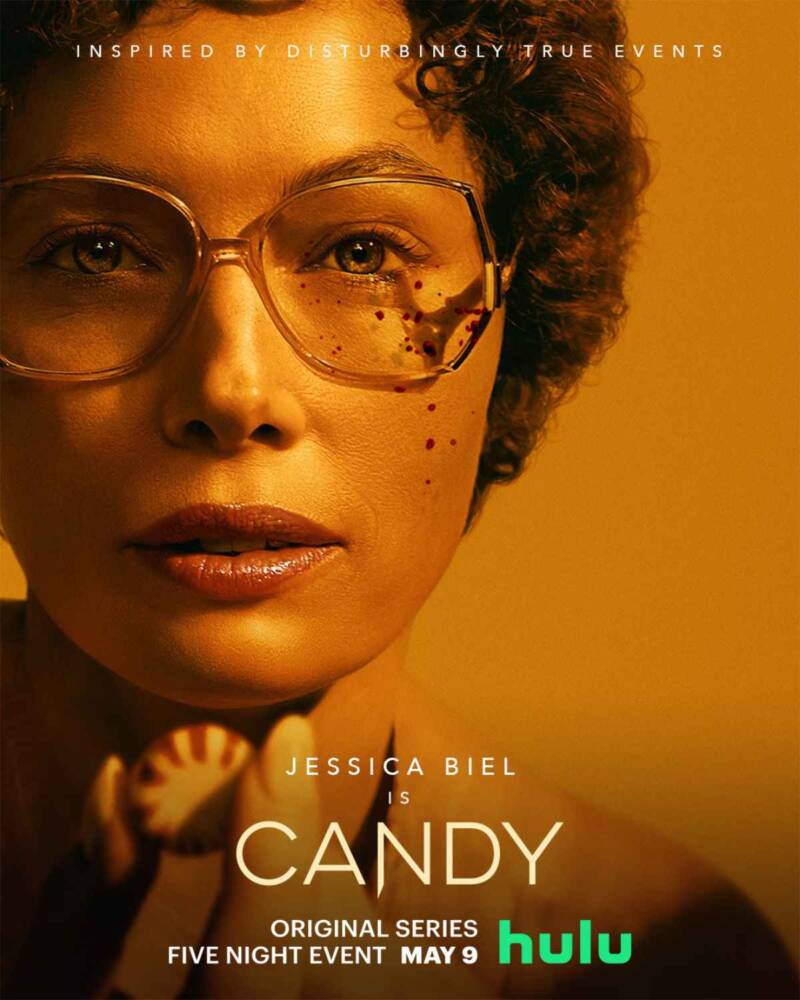 Video takes us behind the scenes of the THIRD episode of ‘A Casa do Dragão’; Check out!

‘Avatar: The Way of Water’: The Movie’s Real Villains Revealed