Ten years ago, ‘Desperate Housewives’ came to an end; See facts about the acclaimed series!

If you’ve never watched ‘Desperate Housewives’you have no idea what you’re missing.

Shown between 2004 and 2012, the mystery dramedy created by Marc Cherry (same name as the recent anthology ‘Why Women Kill?’) arrived at ABC without much pomp and, in a short time, it rose to the level of one of the most successful productions of the century on American television, winning a series of awards and decorations that still make us want to revisit it year after year.

The plot follows the unconventional daily life of a series of residents of Wisteria Lane, a street located in the fictional city of Fairview, focusing essentially on a group of very different women who unite together by the desire to conquer everything they aspire to: Susan (Teri Hatcher), Lynette (Felicity Huffman), Bree (Marcia Cross) and Gabrielle (Eva Longoria). The first season follows their lives after a close friend commits suicide, becoming involved, cycle after cycle, with more mysteries and with more people who spice up the suburbs.

Very soon, the series completes ten years since the airing of its last episode – and there is nothing better than remembering it with some special articles.

The first one presents some backstage trivia about the show, which you can check out below: 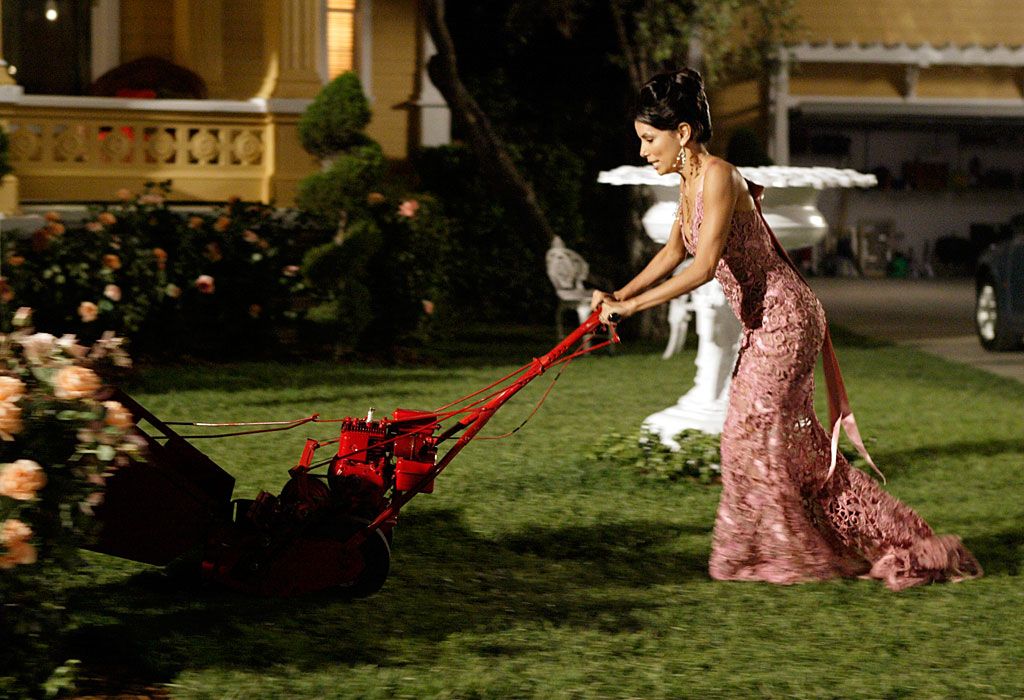 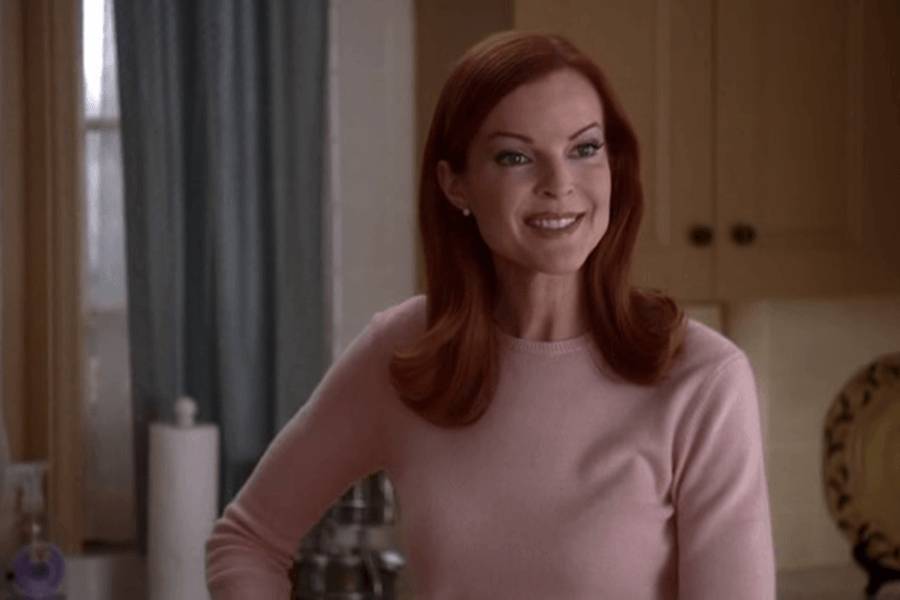 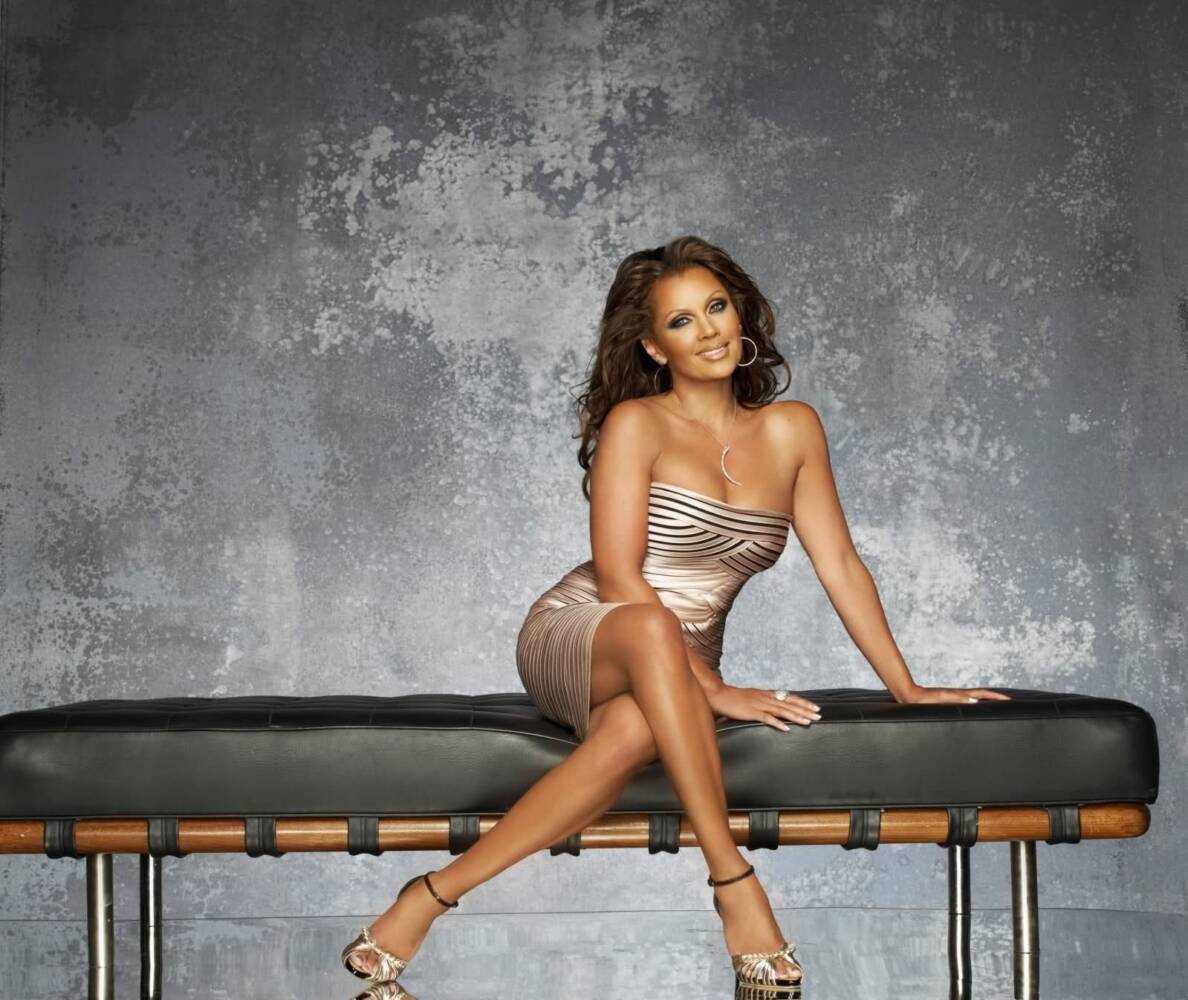 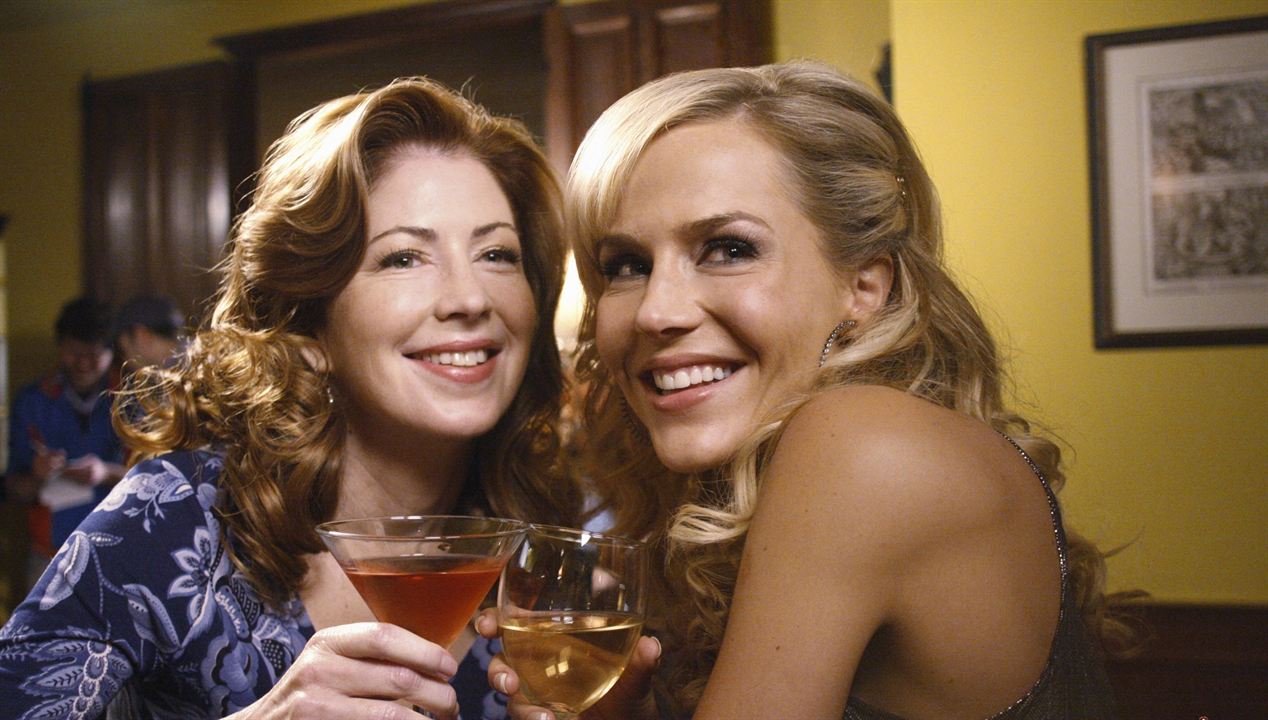 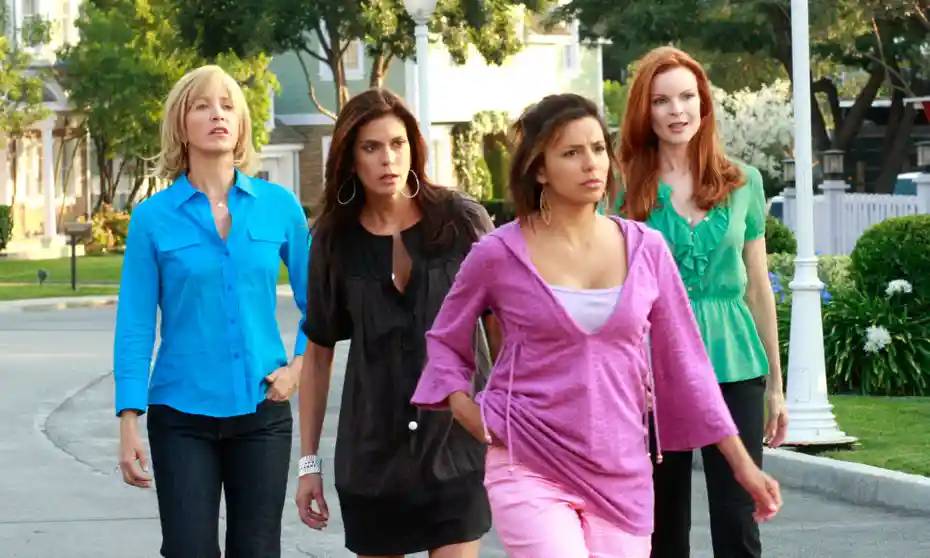 ‘Manifest’: 4th and LAST season of the series gets OFFICIAL teaser and premiere date; Check out!

‘Cuphead’: Season 2 of the animated series is now available on Netflix!