The new service of streaming gives FIFAThe FIFA+. Announced this Tuesday (12) by the organization’s president, Gianni Infantino, the platform can now be downloaded on all mobile devices for free. He stated that the streaming is a long-term project and not just an activation aimed at the 2022 FIFA World Cup.

“FIFA+ is the next step in our vision to make football truly global and inclusive, and it supports FIFA’s core mission to expand and develop football around the world,” said the President.

The platform is completely free, but executives do not guarantee that it will be this way forever. The idea of ​​the application is to show more than 40,000 live games, between the men’s and women’s football modalities. As popular championships are added, the greater the chances of app charge a fee in the future. However, so far, the catalog has original films and exclusive series focused on historic achievements and iconic players, such as the movie “The Happiest Man in the World“, which tells the story of Ronaldinho Gauchothe Wizard.

At the moment, the application has five languages, including Portuguese. Six more language options are expected to be added by June. 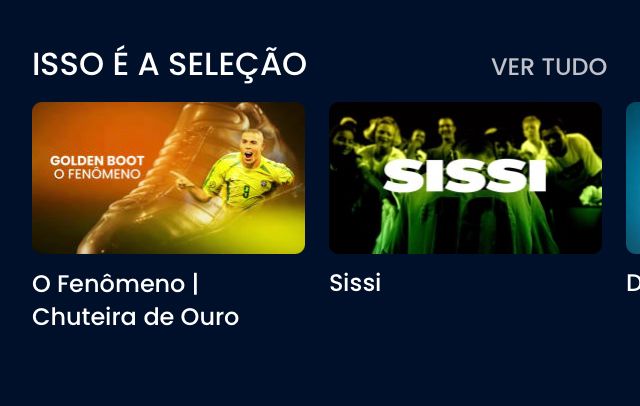 In addition to documentaries, the catalog also includes the Official Films of the World Cups, which are usually successful on subscription sports channels during the World Cup season. Another novelty is the possibility to see historic games from the tournament since 1950, when the Cup was televised.

At the moment, however, only the finals are available in full in the app, but the trend is that all games will become part of the catalog in the coming months. Following this more nostalgic aspect of documentary content, the best moments of classic games and goal selections can also be watched. 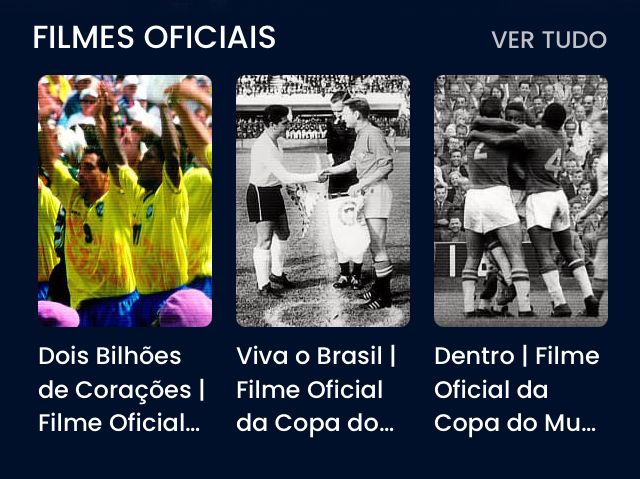 Another difference from competing applications is that FIFA+ also has an exclusive section for news from the world of football and an agenda with games from around the world so that fans don’t miss any of the games of their favorite championships.

Speaking of the platform itself, the interface is quite interactive, so it’s easy to use for people of all ages. This is especially interesting for the older audience, who will be able to remember historical games in the palm of their hand and without much bureaucracy.

The fans of women’s football will also have plenty of exclusive content to check out, from the games to documentaries, such as Sissiace of Brazilian Team, Vasco da Gama e Sao Pauloand the ace of Chelsea, Sam Kerr.

But the question everyone should be asking is:

Will you be able to watch the World Cup games this year? 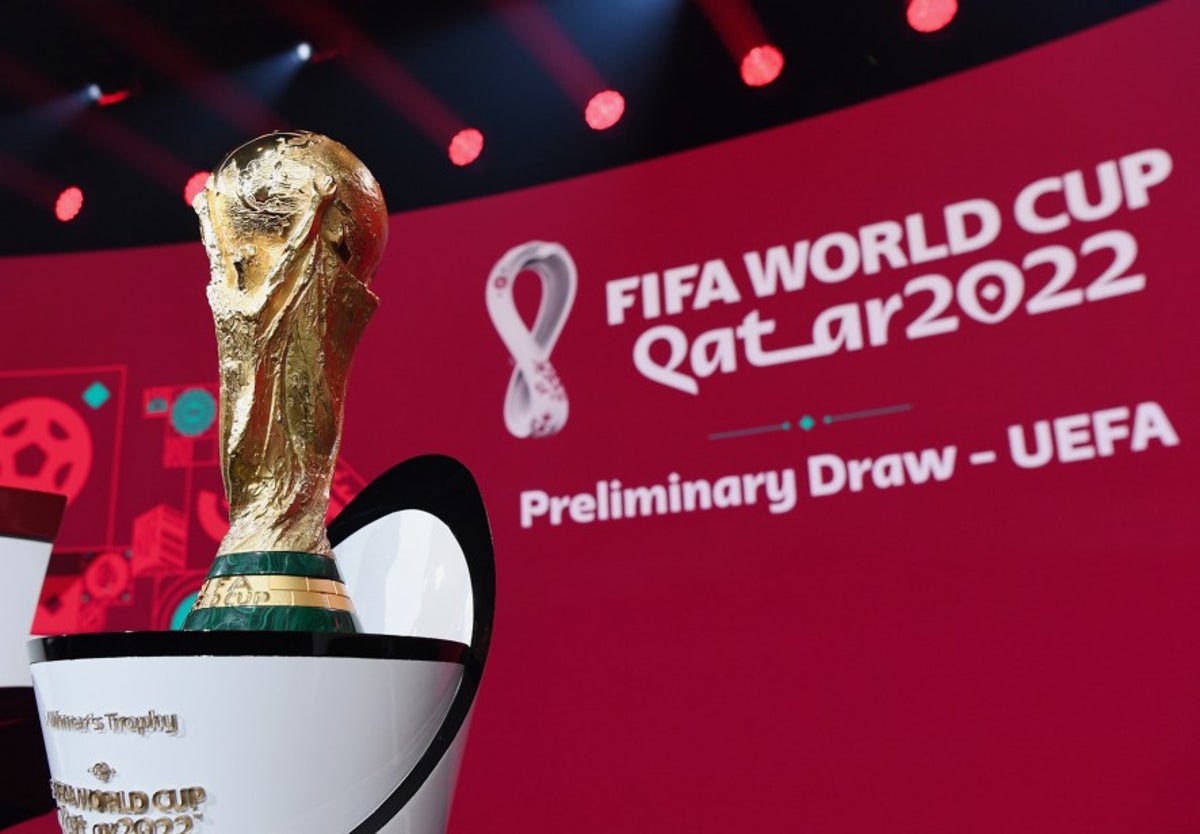 Well, at first, you don’t know. FIFA has neither affirmed nor denied, but the possibility exists. This is because, in Brazil, Rede Globo is the exclusive holder of broadcasting rights on open and closed TV, and on radio, but does not have the same exclusivity for digital broadcasts. That is, if the entity wishes and is profitable for it, it can negotiate in its contracts for the sale of broadcasting rights a clause that allows the broadcasting of matches through its streamingnot guaranteeing exclusivity for the buyer.

It may sound strange, but it is a very common format in digital sports broadcasts. But if it does happen, it is very likely that this decision will be announced closer to the event, which begins in November 2022.

In addition to the possibility of the Cup, the streaming targets other competitions to stream through its platform. They should be announced throughout the year and there is an expectation that Brazil will be in the entity’s sights.

‘One Piece Red’: New movie from the pirate franchise gets national trailer

'One Piece Red': New movie from the pirate franchise gets national trailer

Tomb of Dobby, the house-elf from ‘Harry Potter’, causes controversy on British beach