‘The Last of Us’: Pedro Pascal says that the HBO series will be faithful to the games, but will also innovate

HBO’s new production, ‘The Last of Us‘, which adapts the hit game of the same name, stars Pedro Pascal, which gives life to Joel. According to the actor, the series will be faithful to the game, but will not fail to innovate.

“‎There’s a very, very creative way of honoring what’s important and also preserving what’s iconic to the game experience, and also including things that you wouldn’t necessarily expect. And then directions you’d expect it to go, and maybe not… They’re doing some really smart stuff is all I can say.”said Pascal.

Which he completed by saying: “It’s similar to the way Jon Favreau and Dave Filoni treat The Mandalorian. It’s in good hands because they love this property so much. Well, obviously Neil Druckmann created it, but Craig Mazin really is passionate. The series is being made by people who care. And there’s a very intense story for the audience that might be less familiar.”.

‘The Last of Us‘ doesn’t have a release date. There will be 10 episodes focusing on the story of the first part. 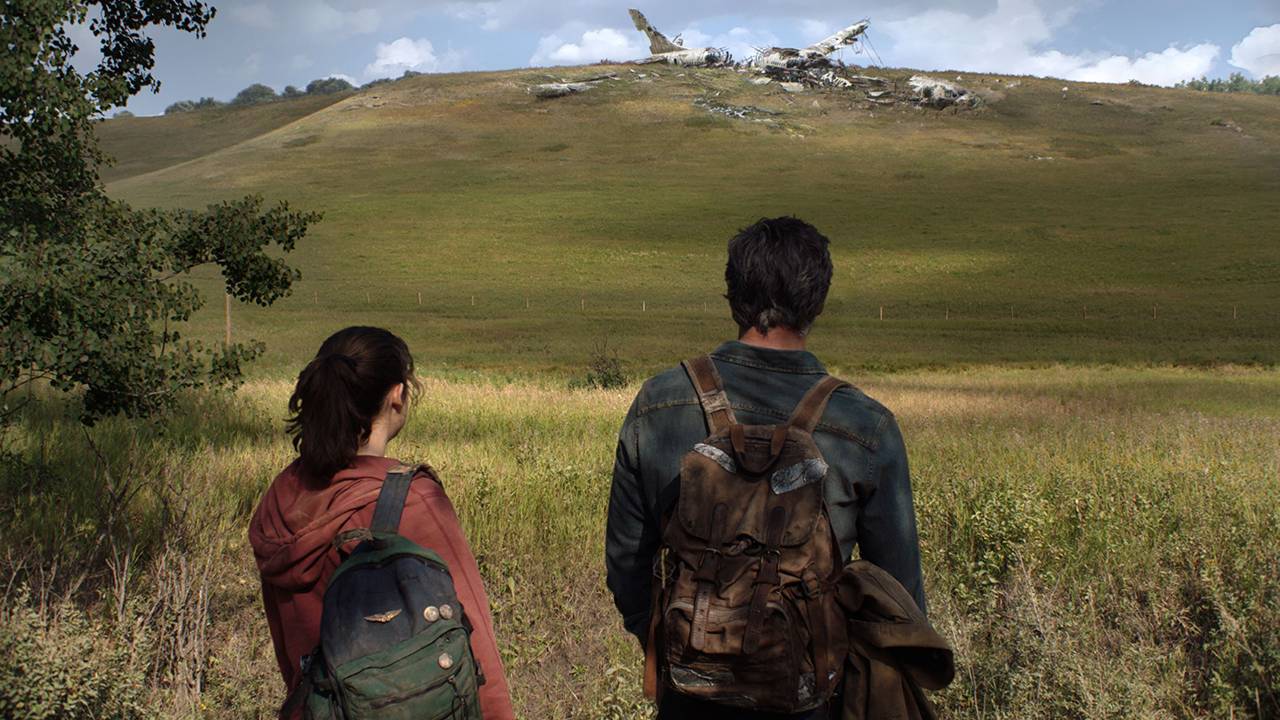 ‘Sonic Speed ​​Simulator’ arrives on Roblox and it’s a SUCCESS!

'The Mandalorian': Season 3 premiere should only happen at the end of the year

‘Rick and Morty’: Season 8 of the animation is already in pre-production!