What characters will be in ‘Doctor Strange in the Multiverse of Madness’?

Get ready to explore new universes in the newest movie from Marvel Studios and one of the most anticipated productions of recent times: ‘Doctor Strange in the Multiverse of Madness‘.

In the second feature starring the sorcerer superhero, which opens in theaters in May 5, 2022the MCU unlocks the Multiverse and expands its boundaries more than ever before.

Audiences will travel into the unknown with Doctor Strange, who, with the help of mystical allies old and new, traverses the mind-bending and dangerous alternate realities of the Multiverse to face a mysterious new adversary.

Check out the list of characters that will be part of this adventure below: 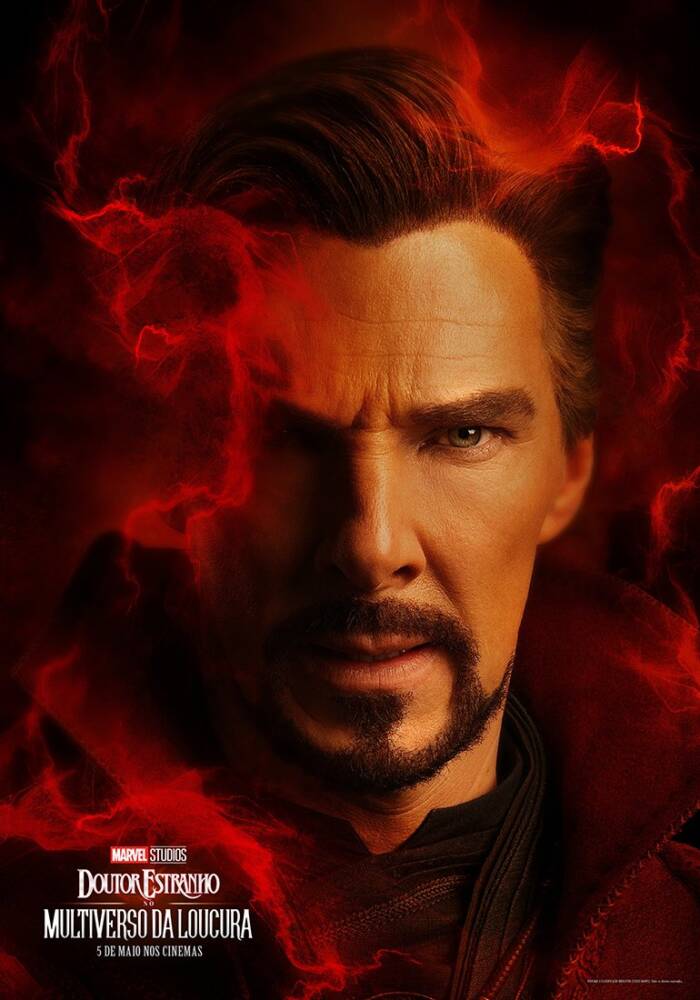 Doctor Stephen Strange is the most powerful sorcerer on earth. Battle-hardened, he takes his solitary place in the Multiverse following the events of Avengers: Infinity War (2018), Avengers: Endgame (2019) and Spider-Man: No Return Home (2021). 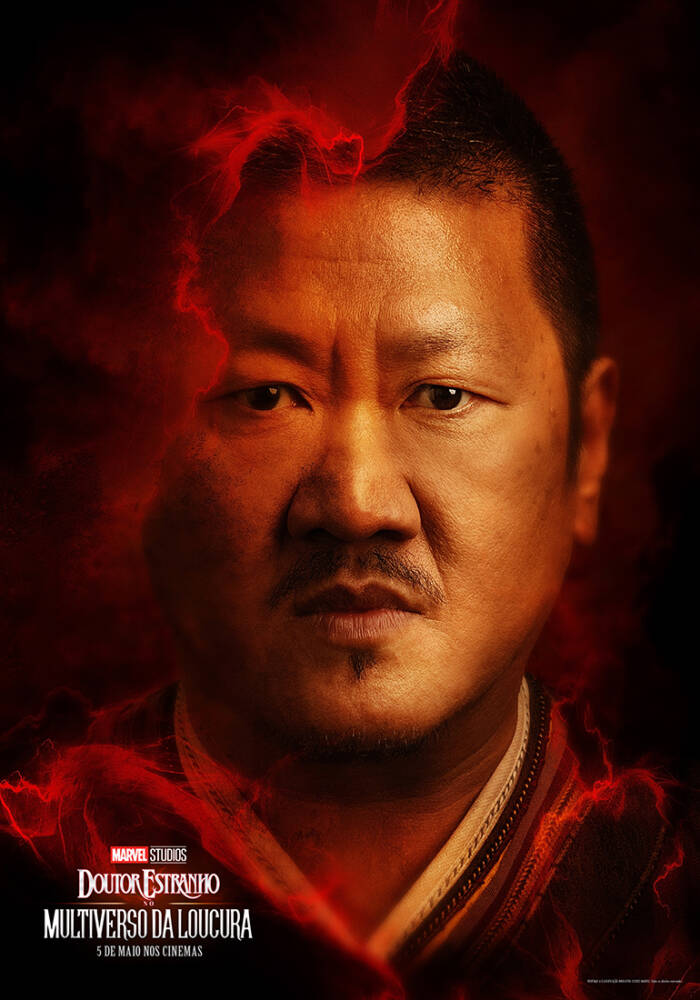 Wong takes the Ancient One’s place as Sorcerer Supreme and leader of Kamar-Taj, teaching a new age of sorcerers to protect our reality from mystical threats. 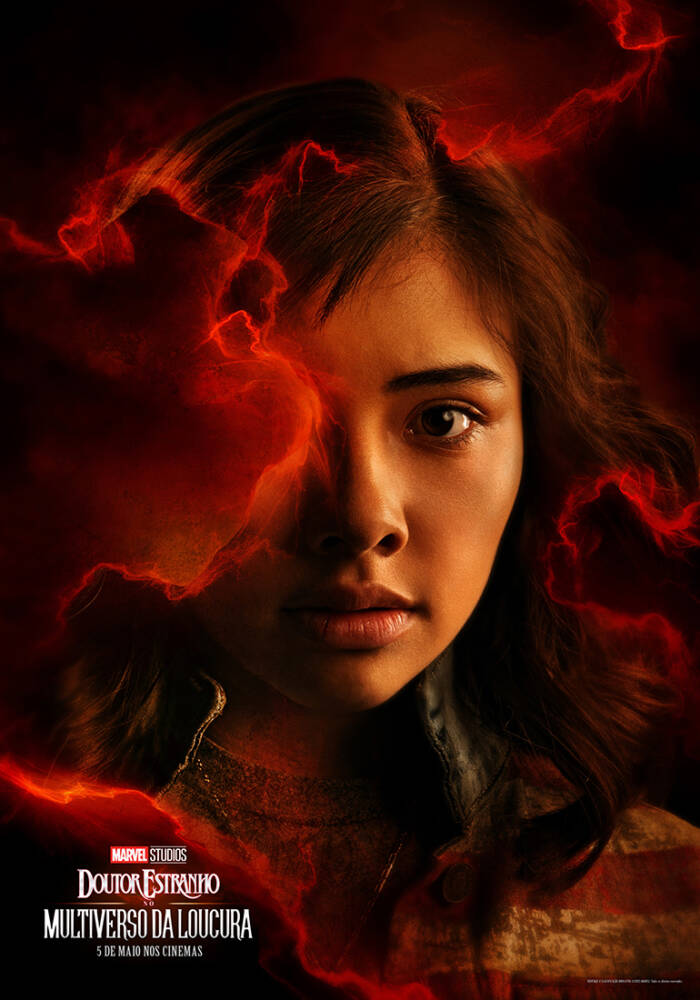 America Chavez is a young woman from outside our universe who is being hunted because of her power: she can open star-shaped holes in reality, which allow her to travel through the Multiverse and to other realities. 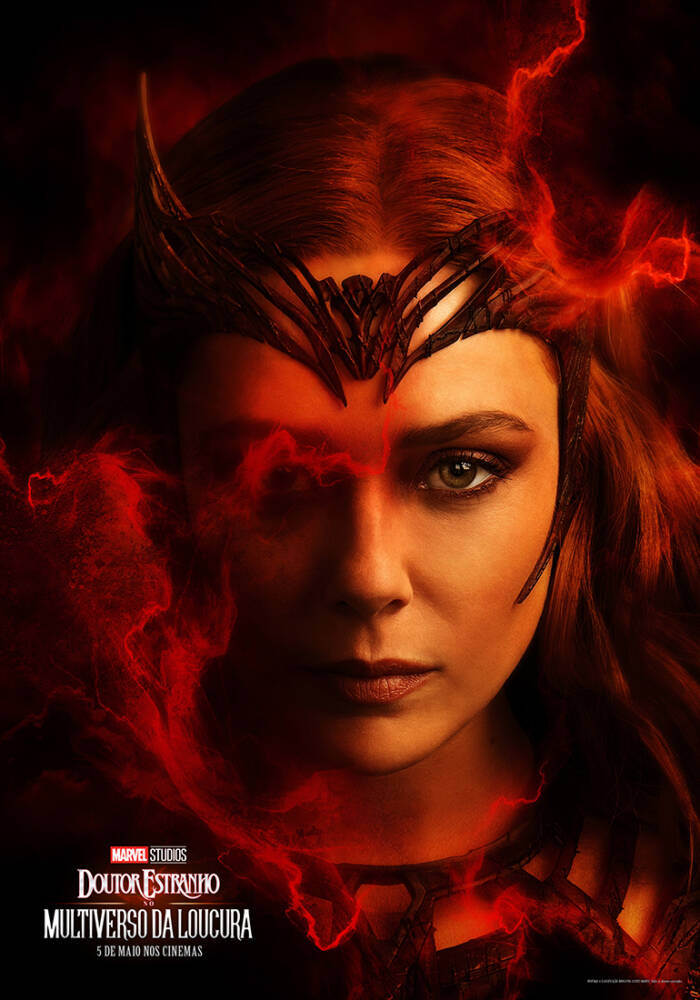 Scarlet Witch, also known as Wanda Maximoff, one of the strongest characters among the Avengers, finds her place in the mystical side of the MCU after the events of WandaVision (2021) – Marvel Studios’ original series for Disney +, available on the platform. 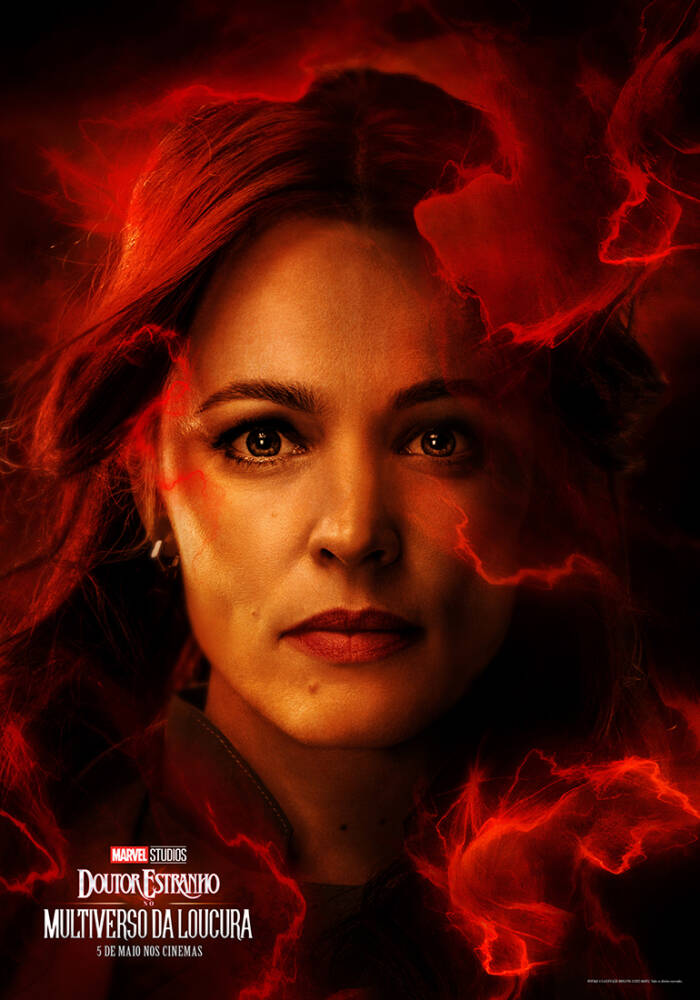 Dr. Christine Palmer uses her knowledge of medicine, the Multiverse and the mystical arts to help Doctor Strange in the film. 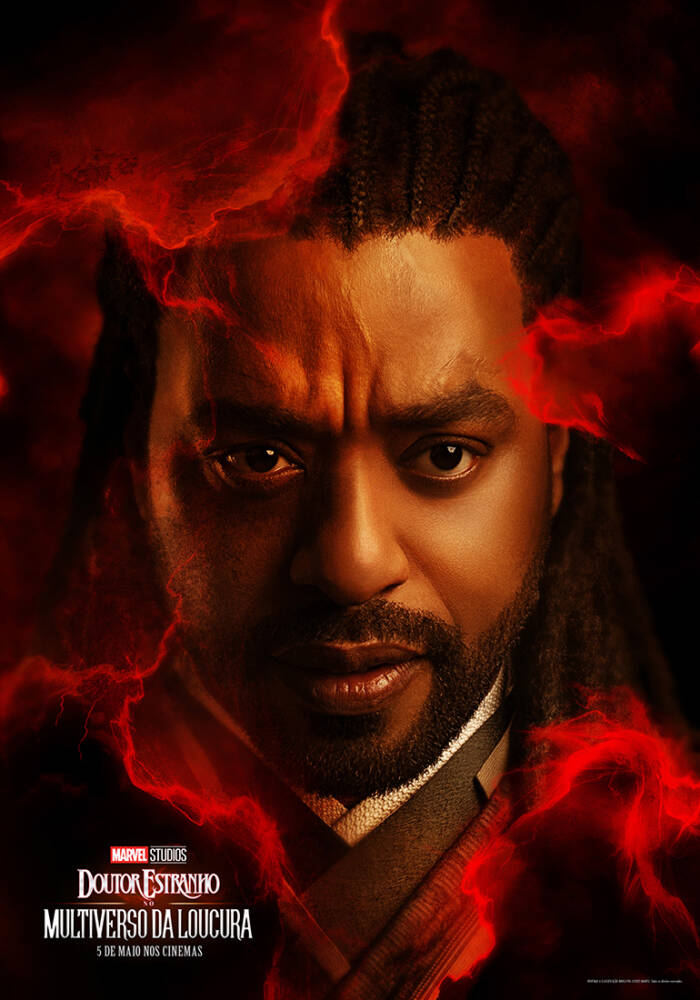 Mordo has revolted since leaving Kamar-Taj and has been hunting other sorcerers for breaking the laws of reality. He never fails to follow Doctor Strange’s trail.

Nicodemus West is a former colleague of Doctor Strange who worked with the sorcerer before he became the Master of the Mystic Arts. As such, Nicodemus only knew Stephen as a surgeon, not the superhero he is today.