‘Anatomy of a Scandal’: New series from the creator of ‘Big Little Lies’ debuts on Netflix!

‘Anatomy of a Scandal‘, an ambitious new series of David E. Kelley (‘Big Little Lies’), is now available on Netflix.

production was launched today, april 15on the platform streaming.

in the plot, “Sophie’s privileged life as the wife of a powerful politician begins to fall apart after a scandal erupts and he is accused of a shocking crime.”

Created by Melissa James Gibson and Kelley, the series is based on the bestselling novel by Sarah Vaughan. 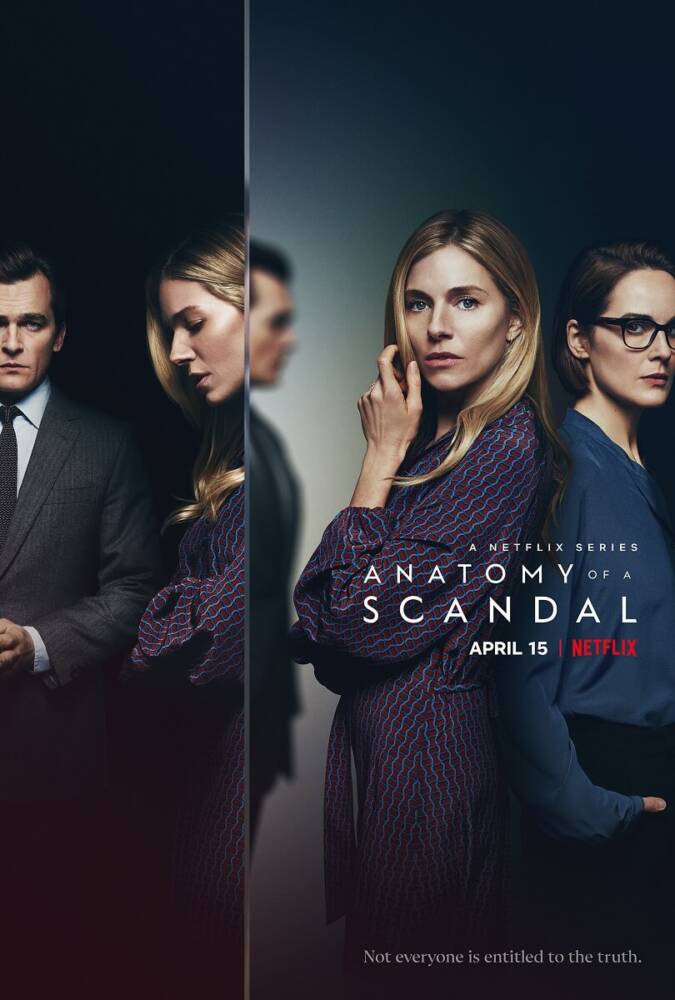 ‘Choose or Die’: Horror with Asa Butterfield is now available on Netflix!

'Choose or Die': Horror with Asa Butterfield is now available on Netflix!

‘Hellraiser’: Pinhead graces the BIZARRA cover of the next issue of Fangoria magazine; Check out!

‘Legends of Tomorrow’ Canceled After 7 Seasons by The CW