If there is a genre that has fallen into disuse in the last decades at the end of the 20th century, it was the western – the famous productions of the Old Westheaded by Clint Eastwood and company. However, since the turn of the 21st century, new productions of this genre have been reappearing on the small screens and on the big screen, such as ‘Cowboys e Aliens’ (2011) e ‘Cry Macho: The Path to Redemption‘(2021) or a series ‘Westworld‘. Gradually things are coming back, with some modifications of the original format of the bang-bang, the newest representative of this new western being the series ‘Outer Range‘, which arrives on the 15th at Prime Video with two episodes a week every Friday for subscribers. 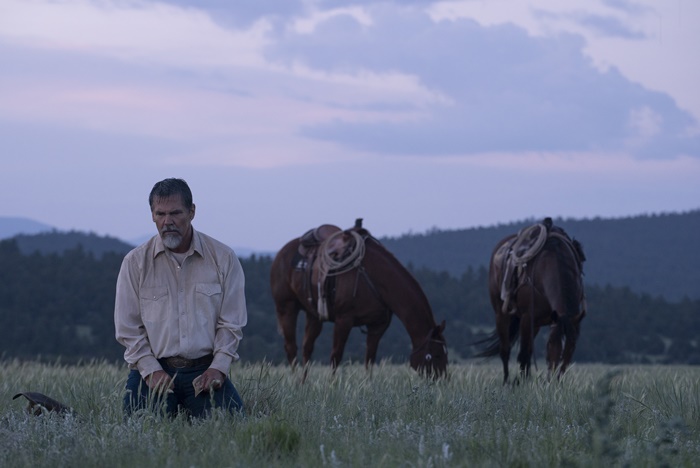 Abbott (Josh Brolin) is a farmer who fights for his land and family, with whom he lives on his wife’s ranch, Cecilia (Lili Taylor) since he arrived there when he was still small, lost. One day, the backpacker Autumm (Imogen Poots) suddenly appears and asks to camp on his land, claiming to be a poet in search of inspiration. Confused by the unexpectedness of the situation, Abbot allows, not knowing that he would soon discover an unfathomable mystery on the edge of the Wyoming desert, within his own turf. Added to this is the fact that their children, Perry (Tom Pelphrey) e Rhett (Lewis Pullman) get into a fight with the neighbor’s children, Luke (Shaun Sipos), Trevor (Matt Lauria) e Billy (Noah Reid). When an unexpected death occurs in the neighborhood, everyone comes under the sheriff’s watchful eye. Joy (Tamara Podemski). 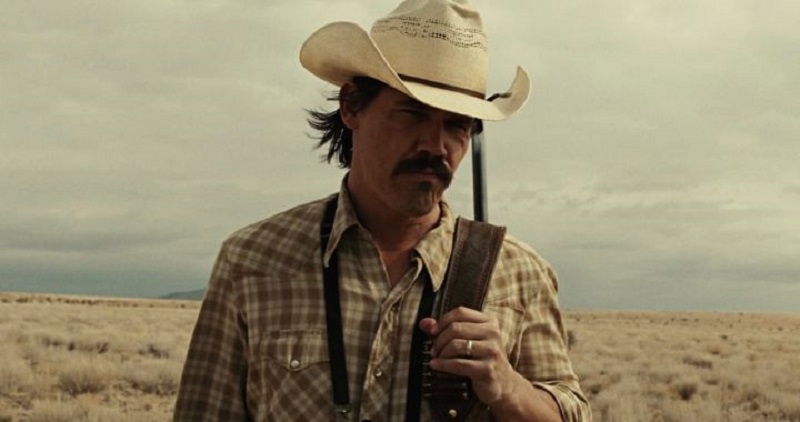 Built to be a fable of Western familiar with touches of ironic humor and supernatural mystery, ‘Outer Range‘ examines how we deal with the unknown. The series, divided into eight episodes that are almost an hour long each, unfolds at the leisurely pace of the American Midwest, which may end up making some viewers impatient. Written and created by Brian Watkinsthe production is very much geared towards that well-known way of life in the interior of the USA (well, and also from Brazil), with rodeos and horse and ox mounts, people walking around in pickup trucks and leather hats, and a lot of testosterone taking the reins of events. 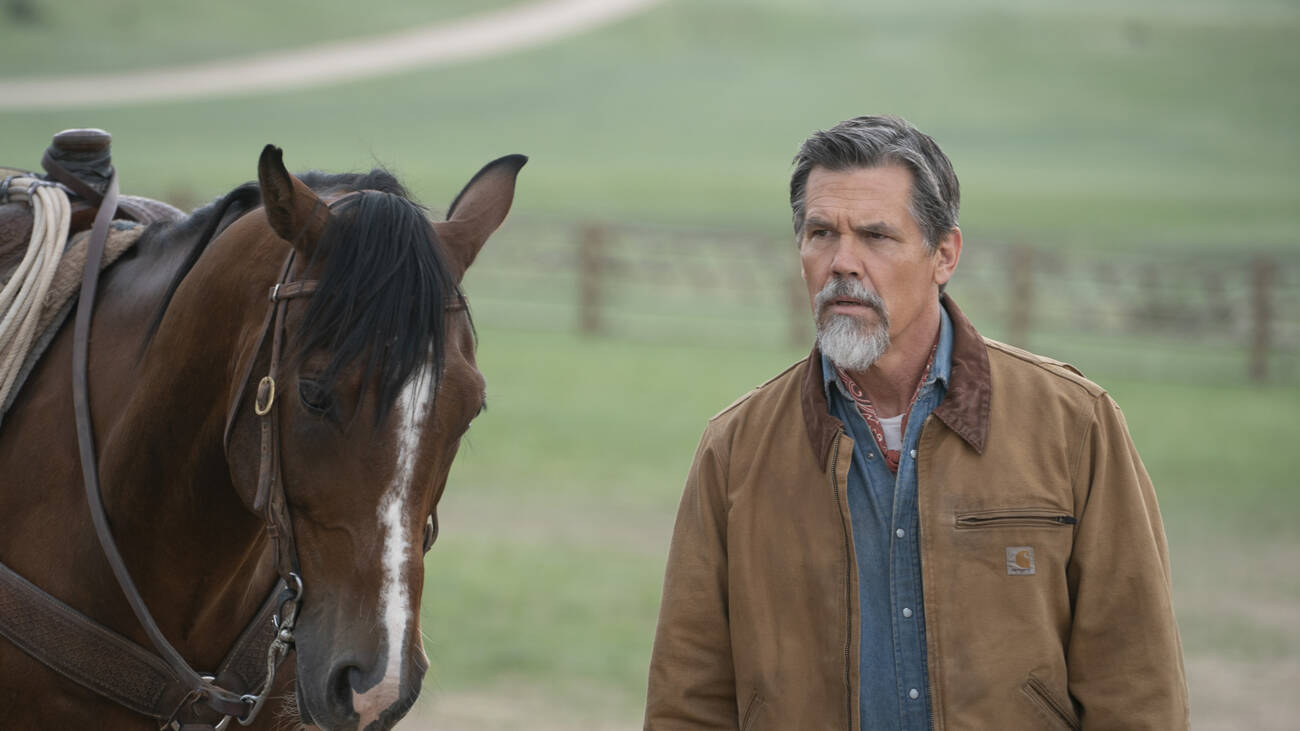 All this ends up leaving the part of the supernatural somewhat in the background, although the idea of ​​the elements sci-fi be quite interesting. Directed by Jennifer Getzinger, Amy Seimetz, Alonso Ruizpalacios e Lawrence Thrillingthe episodes could be shortened by about ten minutes each, to give greater dynamism to the plot, which is interesting, but, as it is located in a location with little movement, it ends up transporting the doldrums of reality into fiction – and into the spectator’s home .

Com Josh Brolin leading most of the scenes, ‘Outer Range‘ arrives as the newest representative of a genre that seeks to reinvent itself, albeit tied to its own roots. Josh takes responsibility for itself and delivers a mysterious, reserved and quite interesting protagonist, whose actions provoke those who watch and, little by little, move away from the Thanos that made him famous with the kids. And the series still has the little finger of Brad Pittwho is one of the executive producers of the production through his company, Plan B Enterteinment. 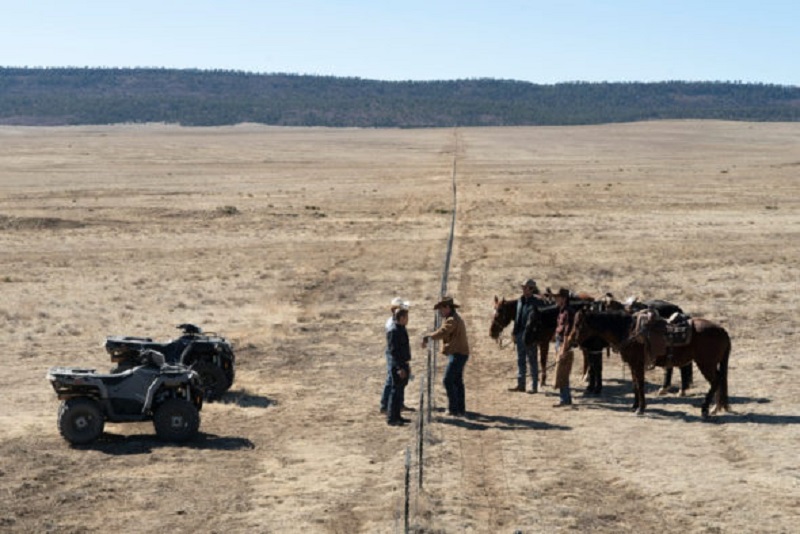 ‘The Princess’ Writers Reveal Inspirations for the Film; Check out!

Like this? Harry Styles Spotted SPITTING ON Chris Pine During ‘Don’t Worry Honey’