In addition, it was revealed that the feature film has a premiere scheduled for the day May 19, 2022 on the platform streaming. 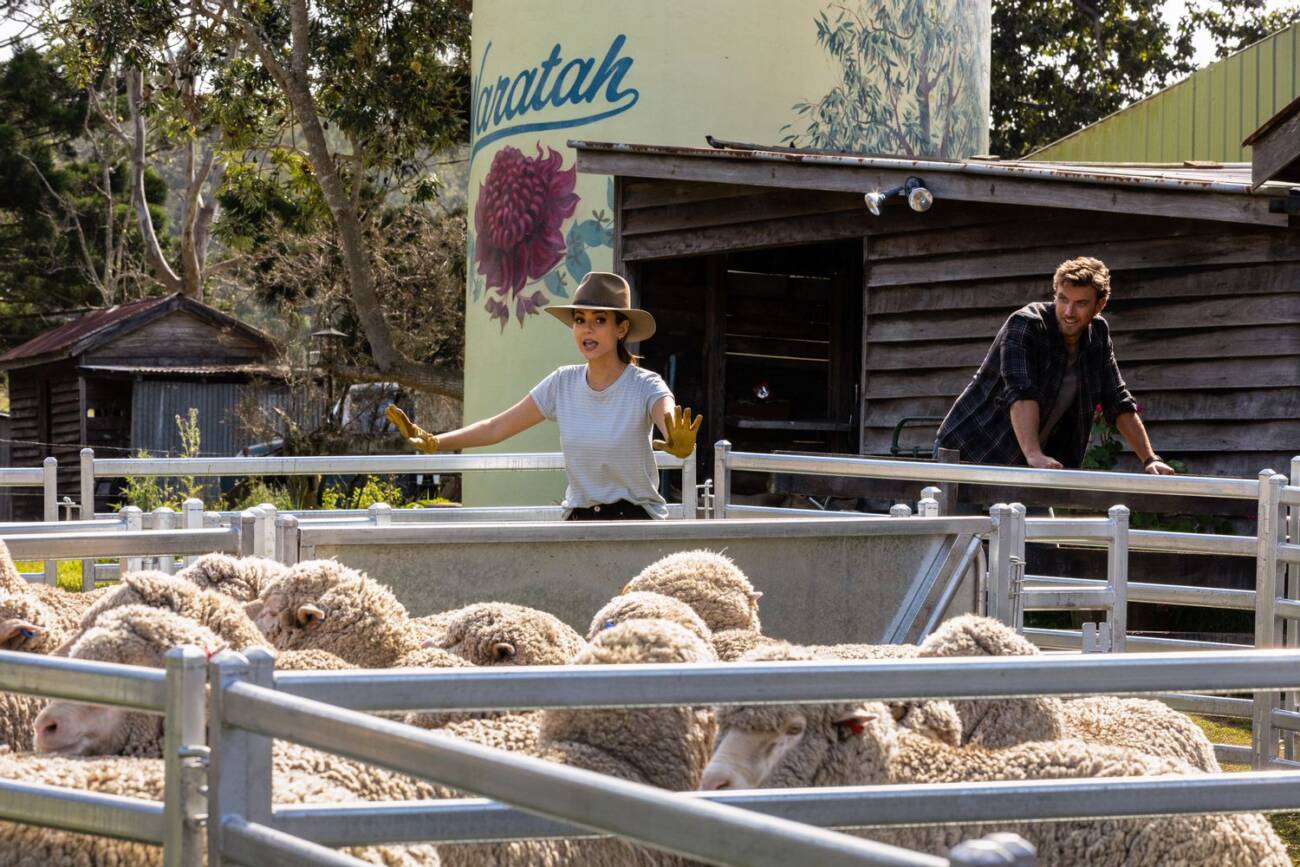 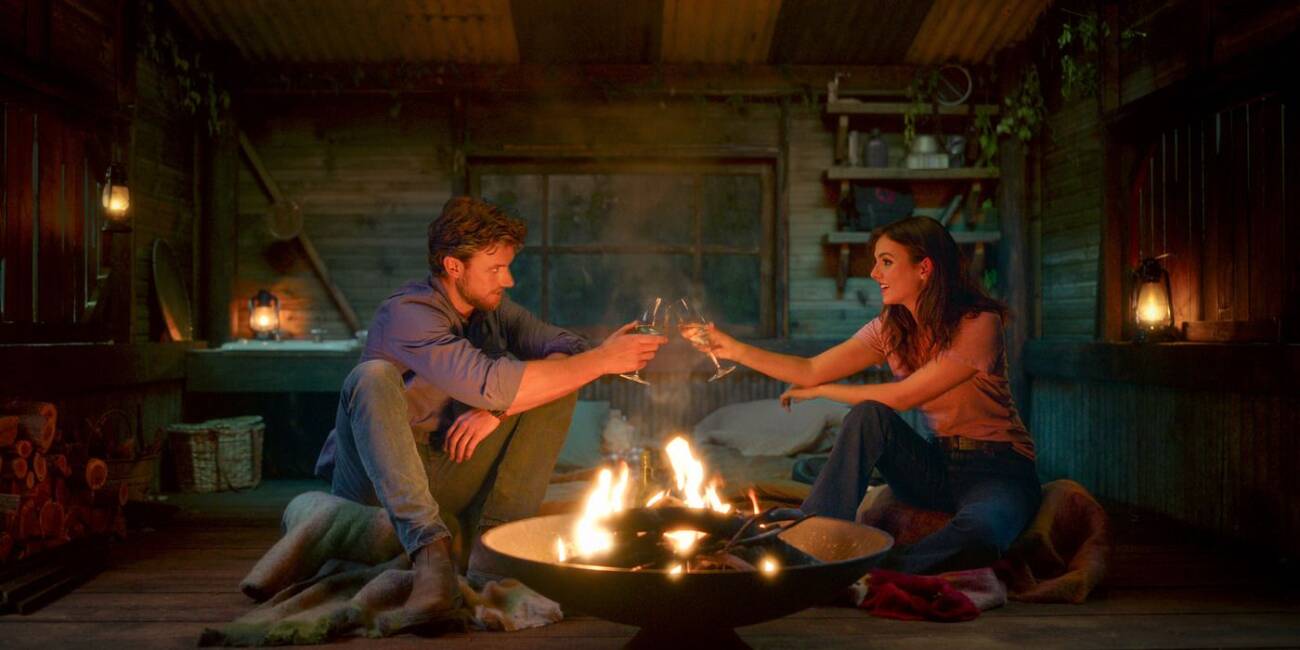 The film is directed by Stuart McDonaldwith a script signed by Elizabeth Hackett e Hilary Galanoy.

When Lola (Justice), a ruthless sales executive for a wine company, leaves her job to start her own distributor, she travels to Australia to win over her first potential customer, Vaughn Family Wines. Unfortunately for Lola, the Vaughn family isn’t interested in doing business with a start-up company. Eager to prove herself, Lola volunteers to fill a vacant position at the Vaughns’ sheep farm as an assistant. At first, Lola doesn’t seem up to the rough work, but she and manager Max (Demos) develop a friendship as he helps her. And as they open up to each other, Lola discovers that Australia has introduced her to much more than just a love of entrepreneurship, but a new love with Max. But will Max’s secrets stop her from getting what she wants?

‘Everything, Everywhere at the Same Time’ Passes $50 Million Worldwide