‘Crimes of the Future’: Horror Starring Viggo Mortensen and Kristen Stewart Gets SCARY poster; Check out!

David Cronenberg is one of the most well-known and visceral filmmakers in the history of cinema, and now he’s ready to return to the audiovisual world with horror. ‘Crimes of the Future’.

After releasing the 1st teaser of the feature, the NEON released a SCARY poster shortly after the feature was confirmed in the official selection of Cannes Film Festival 2022which will take place between the days May 17th and 28th.

Check it out, along with the teaser:

“From the mind of David Cronenberg“, says the legend. 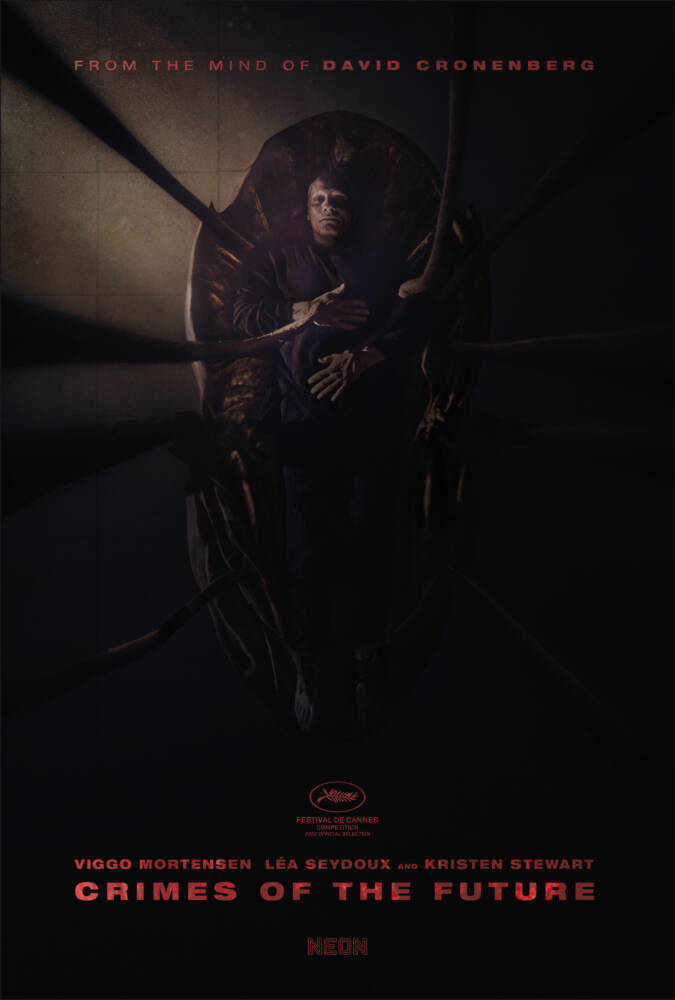 In addition to driving, Cronenberg also signs the script.

As the human species adapts to a synthetic environment, the body undergoes new transformations and mutations. With his partner, Caprice (Léa Seydoux), Saul Tenser (Viggo Mortensen), a performance art celebrity, publicly shows the metamorphosis of his organs in avant-garde spectacles. Timlin (Kristen Stewart), an investigator for the National Organ Registry, obsessively follows her steps when a mysterious group is revealed. Your mission? Use Saul’s notoriety to shed light on the next phase of human evolution. 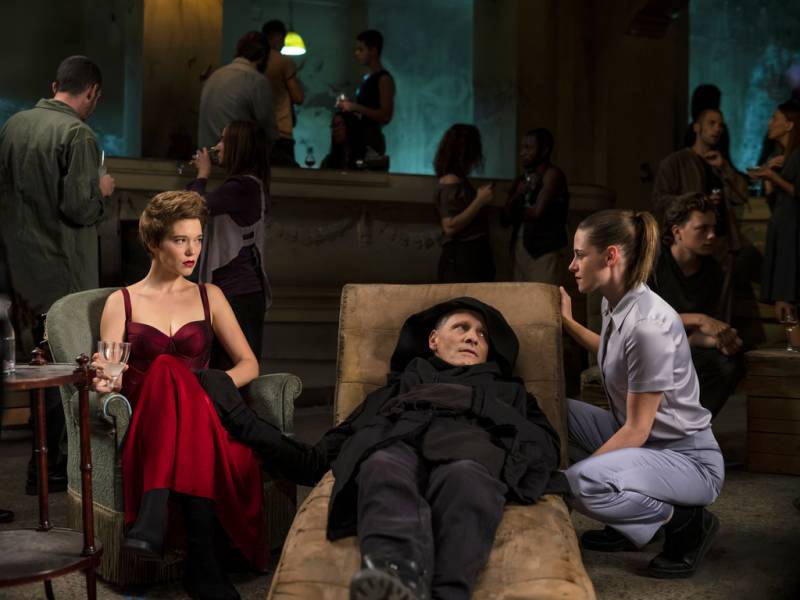 ‘The Amazing Spider-Man’: Andrew Garfield says he never felt able to save the trilogy