The box office estimates for ‘Fantastic Beasts: Dumbledore’s Secrets‘ are not encouraging, when we think about the future of the series that is part of the universe ‘Harry Potter‘, reaching a total of $20 million on opening day and closing the weekend with around $40 million.

While industry estimates reach $44 million, which would be equal to the feat of ‘Uncharted – Off the Map‘, ‘Fantastic Beasts 3‘ has double Sony’s production budget, hovering around $200 million.

Even more serious is that the third installment of the franchise was well below the US$ 62 million of ‘Fantastic Beasts: The Crimes of Grindelwald‘, which, by the way, had already fallen in relation to the release of ‘Fantastic Beasts and Where to Find Them‘ with $74 million.

Critical reception for ‘Dumbledore’s Secrets‘ is a little better than for ‘Os Crimes of Grindelwald‘, with a Rotten Tomatoes score of 49% reviews and 84% viewership for the third, compared to 36%/54% for the second. Still, it is something that leaves the franchise in a bad light, putting in doubt whether or not we will have the five films in the series, as promised. 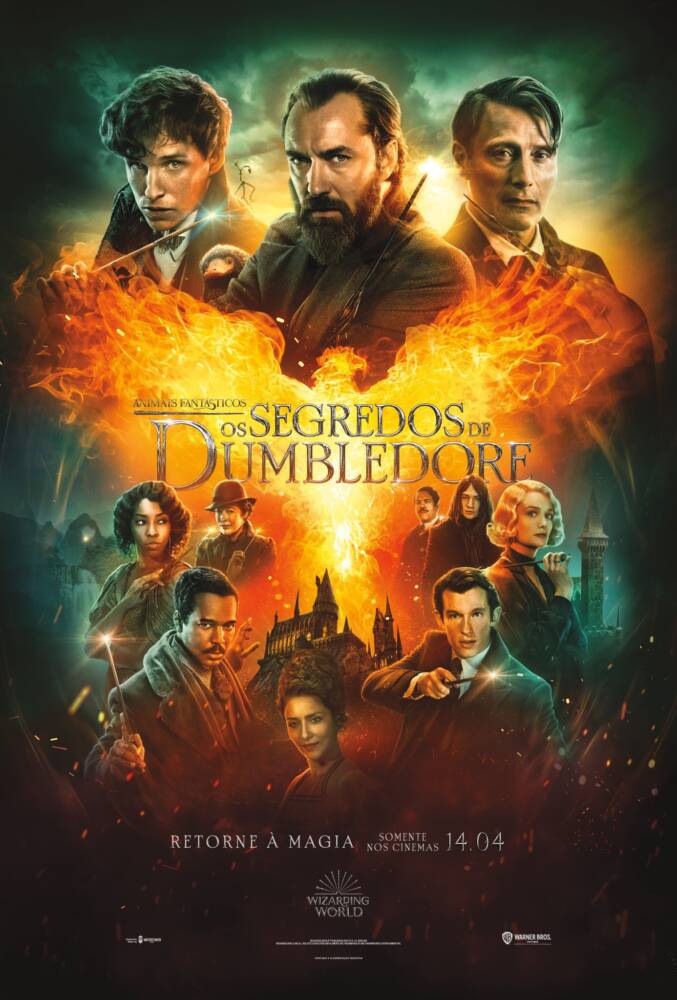 ‘Crimes of the Future’: Horror Starring Viggo Mortensen and Kristen Stewart Gets SCARY poster; Check out!

Netflix Review | Echoes: Michelle Monaghan Stars in Psychological Thriller from the Creator of 13 Reasons Why