And it seems, the friendship of the two went beyond the scenes.

Fans filmed the two at the session and the internet went wild:

Andrew garfield and tobey maguire watching a film together 🐐 pic.twitter.com/E3K8BCovpU

The sci-fi comedy debuted in a limited run in major cities (only 38 theaters two weeks ago), but has expanded this weekend to 2,200 theaters.

The long starring Michele Yeoh (‘Shang-Chi and the Legend of the Ten Rings’) opened with 97% approval no Rotten Tomatoes, both from critics and the public. And the title has also been successful in the Letterboxda social network where users share their opinions about movies and series. 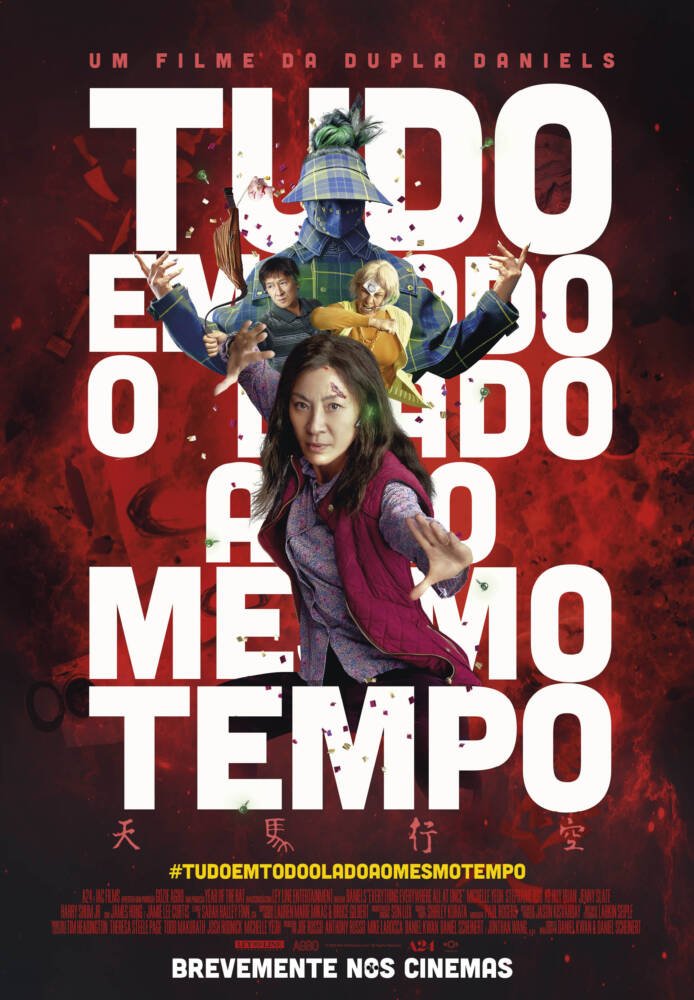